It's new year, new team for Kyle Busch. His farewell tour from Joe Gibbs Racing, a team where he spent 15 seasons and racked up 56 of his 60 NASCAR Cup Series wins, is over and done with. It's on to his next chapter with Richard Childress Racing. Time for the Las Vegas native to prove that he has plenty of gas left in the tank, even at 37.

Just how much of a mark is Kyle Busch actually going to make this year in NASCAR's premier series? Sure, he'll score at least one win (knock on wood, but he's done so every year since his first full-time Cup Series season in 2005) and several top-five finishes along the way. But, NASCAR fans, RCR owner Richard Childress (the same man who once punched Busch during a confrontation at Kansas Speedway in 2011), and Kyle Busch himself are expecting big things from the two-time Cup Series champion in 2023. While Busch's 19th Cup season will be offset by more changes that just his team garage, his manufacturer shift from Toyota to Chevrolet chief among them, the pressure to nab RCR its first title since 1994 is about as real as it gets.

Can Kyle Busch be the next best thing for Richard Childress Racing since Dale Earnhardt? We've got our theories, but let's hear it in Kyle's words first. 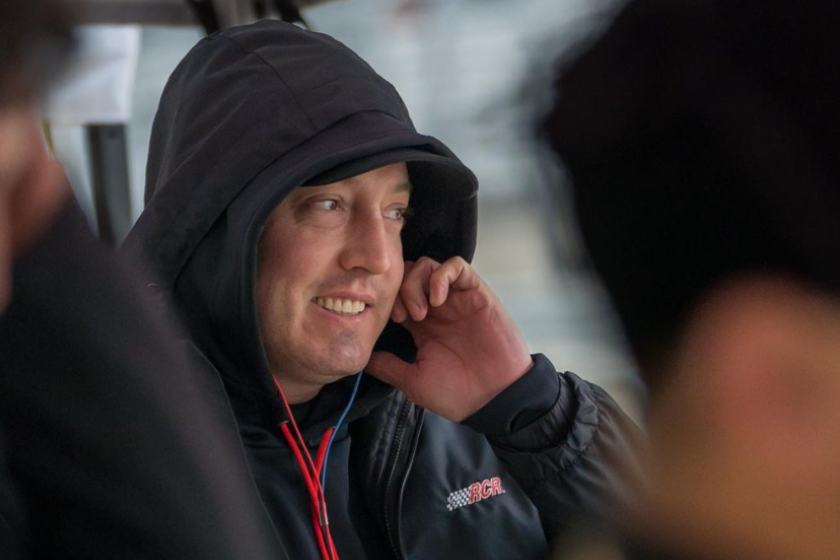 Kyle Busch wants to go fast in 2023, and just like Ricky Bobby, he knows that "if you ain't first, you're last" (at least he's been known to act that way from time to time). In an interview with NBC Sports back in December, he indicated that he'll be looking to prove his worth from the jump, when the Cup Series heads to the LA Coliseum for the annual Busch Light Clash at The Coliseum.

"I expect to come right out of the gate and get going and be fast right away," Busch said. "I hope that comes to fruition and starts at the Clash. Last year, (Tyler) Reddick qualified second and blew my doors off in the first 15 laps of the race and drove away and had a big lead, and then they ended up breaking, and I inherited the lead. Then (Joey) Logano ended up beating me, and Austin Dillon finished third."

"I feel like there's a really good sense of a baseline to be able to go out there and be fast and competitive right out of the gate and look good like we need to. I don't think it will take much time. Fast cars cure all."

Busch will certainly have a fast car, as he's trading in his No. 18 Toyota for the No. 8 Chevrolet. You may recall that back in late October last year, Chevy clinched the 2022 NASCAR Cup Series Manufacturer's Championship in the debut season of the Next Gen Camaro ZL1. This was the manufacturer's second title in a row and a series-leading 41st title in the NASCAR Cup Series. Such dominant Chevy drivers that season included Chase Elliott (five wins), Tyler Reddick (three wins), Kyle Larson (three wins) Ross Chastain (two wins), and William Byron (two wins). In any case, Busch will obviously be in good (and competitive) company, but as the vet in the group, he'll certainly have no problem holding his own and even standing out.

While Busch is looking to make a strong first impression, make no mistake: he's gunning to make a lasting one, as well. He wants more Cup titles, and he wants them now.

"When Richard and I sat down and we first had discussions of this opportunity, it was easy," Busch said in late December, according to Forbes. "It was a clear-cut choice that this was a place that you could go win races and win championships right out of the gate."

"It just seemed that their overall culture -- being around Richard, talking with Austin and having the chance to just look at the whole picture of what's going on with RCR of late, and I felt like it was a no-brainer."

What Are Kyle Busch's Championship Odds? 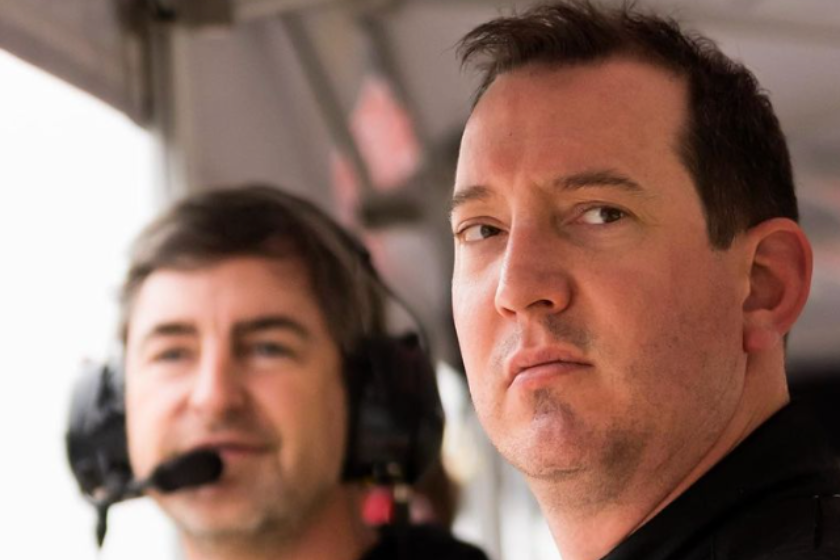 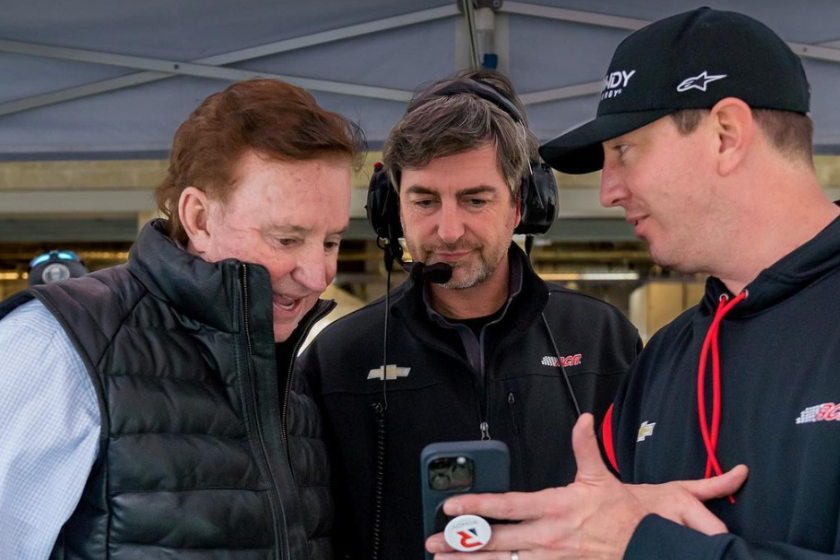 Now, Kyle promised to start the season with a bang. He's got the need for speed. With that in mind, that leads us to our first major prediction for Busch's 2023 Cup Series season: he'll win his first-ever Daytona 500.

Okay, okay, I know what you're thinking: the stats are not on his side. Busch routinely struggles in restrictor-plate races. His average finishes at Daytona International Speedway and Talladega Superspeedway are 19th and 20th, respectively. In 17 Daytona 500 starts, he only has five top-10 finishes. BUT, we're dealing with a different Kyle Busch in 2023. He placed sixth at Daytona last year, and this year, he'll have a much faster car. He's coming in to make a career-defining statement. And, what better way to do that than by winning the race that's eluded him his entire career? I think he survives several Big Ones at Daytona on February 19 and becomes the first driver to see the checkered flag.

Busch will also continue his short-track domination, and will rack up top-10 finishes in the Martinsville, Bristol, Richmond, Dover, and Phoenix races. He'll win both races at Las Vegas Motor Speedway, his hometown track. And, you know what? I think he'll win his second Coca-Cola 600, too.

So, that's at least four Cup wins I'm locking in (I could also see him repeating at the Bristol night race), which, especially considering the parity created by the Next Gen car, would probably make him the season's standout. So, our next major prediction is this: Kyle Busch will win the 2023 NASCAR Cup Series regular season championship.

Of course, this leaves only one final big milestone: the outright driver's championship. Now, Busch hasn't made the Championship 4 since he won his second title in 2019. Meanwhile, his biggest competition will likely be Kyle Larson (who had a history-making playoff run in 2021), Ross Chastain (who dominated the final four playoff races last year and went viral with the wall-ride at Martinsville), and Chase Elliott (who has been a consistent postseason threat for the past few years). Sprinkle in gunning-for-a-repeat Joey Logano and young-gun-looking-to-make-a-move Christopher Bell, and it's clear that Busch will have his hands full.

Don't get me wrong: I think Busch will make a solid playoff run. But, I don't think he'll be able to completely stifle the momentum of some of NASCAR's most dominant drivers in the last few years, and considering the competition I just mentioned, I really don't see him making the Championship 4. That said, the future certainly is bright for Kyle Busch. While he won't win a championship with Richard Childress Racing in Year One, you better believe he'll be winning at least one title with RCR before his career is over.