On April 4, NASCAR announced 15 nominees for the 2023 Hall of Fame Class, marking the first Hall of Fame ballot in two years following the COVID-19 pandemic.

2003 NASCAR Cup Series champion Matt Kenseth was among the many names listed, which isn't all that surprising considering all that he's accomplished in the sport. As it turns out, he's the last NASCAR driver, as of 2022, to race in four consecutive decades (1990, 2000s, 2010s, and 2020s).

Even though he's not a full-time NASCAR driver anymore, the 50-year-old Kenseth is far from retired from racing altogether. You can still find him driving the No. 17 car in Tony Stewart's Superstar Racing Experience.

For over 20 years, Kenseth was a fierce competitor in NASCAR, and even though his 2003 title win was shrouded in controversy, he definitely deserves to be included among the greats in the sport's modern era. 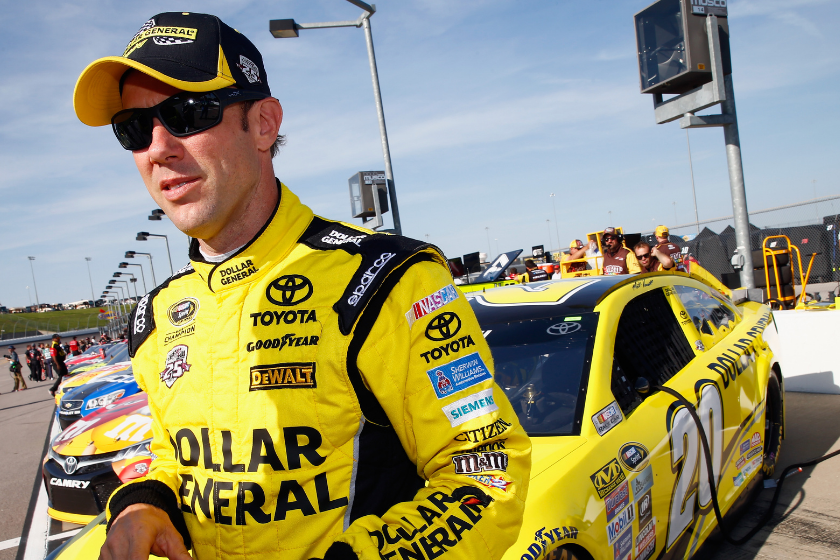 Born in Cambridge, Wisconsin, Kenseth got sucked into the racing lifestyle when he was just a teenager. He made a deal with his father Roy that if he bought a race car, he would help work on it until he was old enough to drive. He held up his end of the bargain, and so did his father.

He also had a stints in ARTGO, American Speed Association, and Hooters Late Model touring series. During this time, Kenseth graduated from Cambridge High School and worked in sales and shipping for a late model chassis manufacturer Left-Hander Chassis.

Kenseth's racing skills eventually started attracting attention, and in the late '90s he landed a full-time spot in the NASCAR Xfinity Series, back when it was the Busch Series.

During his first full-time season in 1998, Kenseth managed to finish second in the final standings. Over the next two decades, Kenseth would go on to win 29 Xfinity races and rack up 202 top-10 finishes.

A couple years after going full-time in the Xfinity Series, Kenseth started his Cup Series off with a bang, winning the Winston Cup Series Rookie of the Year award in 2000.

Of course, he also won the 2003 Winston Cup Series championship, which we'll get to in just a bit.

For his final season in 2020, Kenseth drove the No. 42 Chevrolet for Chip Ganassi Racing, capping off a 20+ year career that, depending on the results of the Hall of Fame voting come early May, could lead to a well-deserved spot in the NASCAR Hall of Fame. 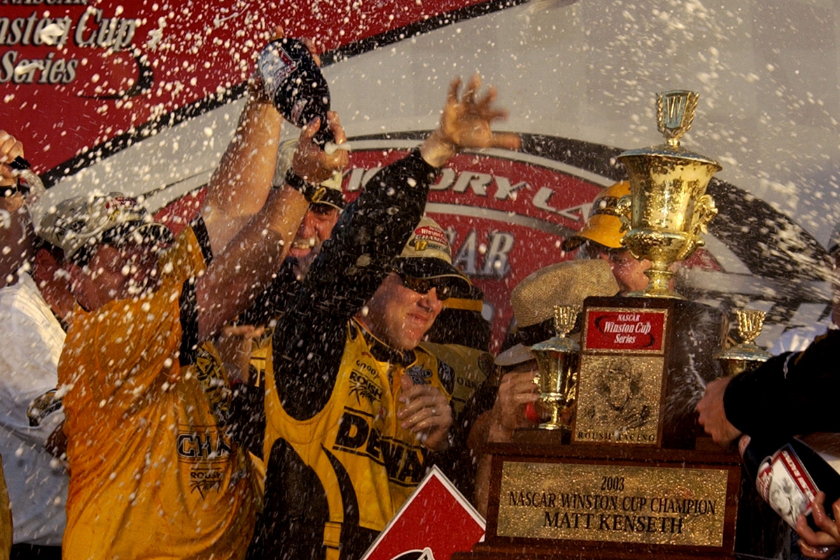 Despite dominating the points standings during the 2003 season, Matt Kenseth's championship win with Roush Racing that year became the source of much controversy.

Kenseth had a whopping 25 top-10 finishes that year, but only one win. This led to an outpouring of criticism from folks who didn't think it was fair that a driver could win a championship with only a single season victory. This eventually led to the development of the "Chase for the Cup" points and playoff system, which today is simply referred to as the NASCAR playoffs.

This created a 10-race playoff that only the top-10 drivers in points after the first 26 regular season races could compete in for the championship. The points system placed a special emphasis on wins, and the term "The Matt Kenseth Rule" was coined to describe NASCAR's implementation of the new system.

Matt Kenseth's Life Outside of Racing 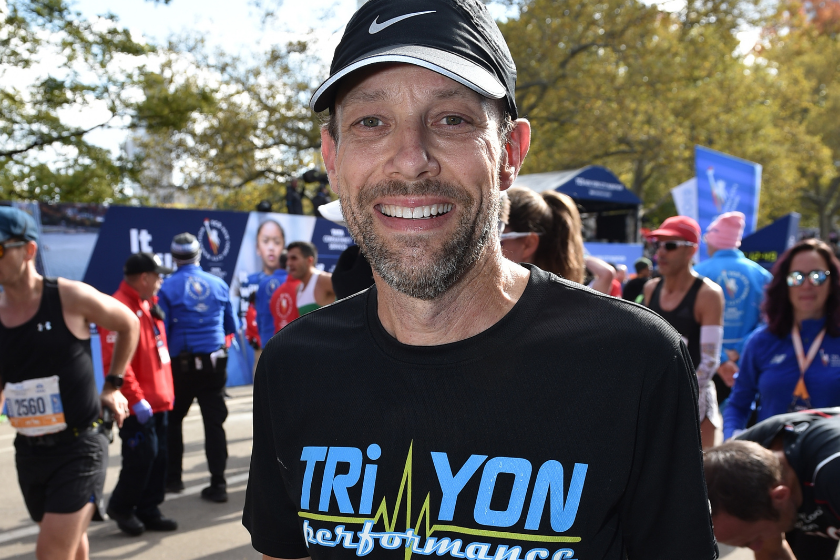 Matt Kenseth is quite the family man at heart.

In 2000, Matt married Katie Martin, and the happy couple had four daughters together: Kaylin Nicola Kenseth, Grace Katherine, Clara Mae, and Mallory Karen. Kenseth also has a son from a previous relationship, Ross Kenseth, who has competed part-time in the NASCAR Xfinity Series and Truck Series.

On top of the family life, Kenseth has also still found time to race, competing part-time in the 2022 SRX series. Talk about commitment to the racing life!

Kenseth is also committed to living that healthy and outdoors lifestyle, doing everything from cycling to skiing to marathon running in his free time. In fact, Kenseth's recent running of the Boston Marathon makes him the fastest of any NASCAR driver to compete in the event. His 3:01:40 time puts him ahead of Jimmie Johnson (3:09:07) and Danica Patrick (4:01:21).

Hey, Johnson may have six more titles that Kenseth, but when it comes to recent competition, Matt has him beat. Step it up, Jimmie!