If you were to look back at last year's NASCAR Cup Series season, you'd probably immediately remember the season's major standouts. You had Ross Chastain, the former watermelon farmer from Florida who proved that he truly belongs in the Cup Series by finishing a career-best second in the points standings. There was Christopher Bell, who's strong second half of the season earned him a Championship 4 spot for the first time in his career, and Chase Elliott, who was in title contention for the third year in a row. Yet, it was Joey Logano who was the year's big winner, earning his second Cup Series championship at the season finale race at Phoenix.

While there were several success stories in 2022, you also had quite a few drivers who didn't live up to expectations. For some, like Harrison Burton and Cole Custer, the turnaround window is likely longer than a year or two. Yet, for other drivers, we see a more clear path for redemption in 2023. Here are three of those drivers. 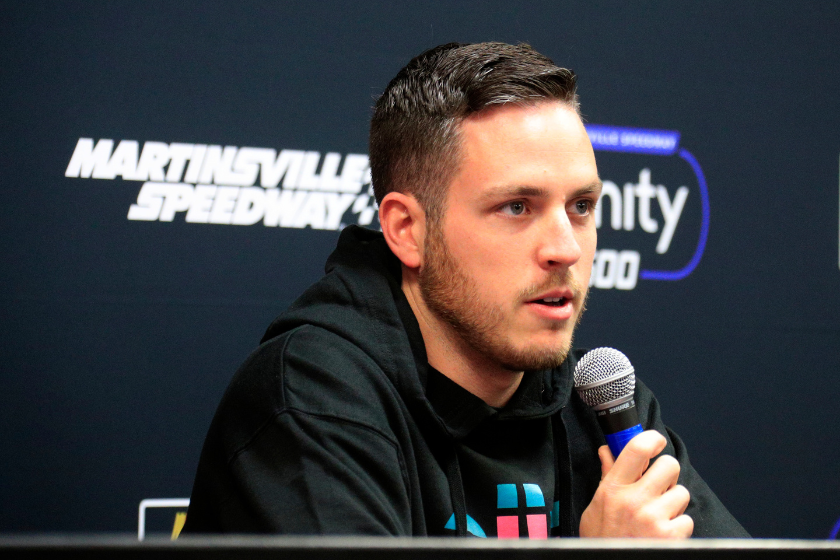 Injury put a major damper on Alex Bowman's 2022 season. After sustaining a concussion during the September race at Texas Motor Speedway, the driver of the No. 48 Chevy for Hendrick Motorsports missed the races at Talladega, the Charlotte Roval, Las Vegas, Homestead, and Martinsville, and was subsequently eliminated from the Round of 12.

Heading into the new season, Bowman will not only be healthy, but he'll also have a new crew chief in Blake Harris. During his rookie year in the Cup Series, Harris helped lead Michael McDowell to 12 top-10 finishes, which doubled the driver's previous best. Harris will have seemingly more talent to work with, as Bowman had four Cup wins in 2021. Health and inconsistent driving may have defined Bowman's 2022, but we expect that 2023 will bring the change that he and Hendrick can believe in. 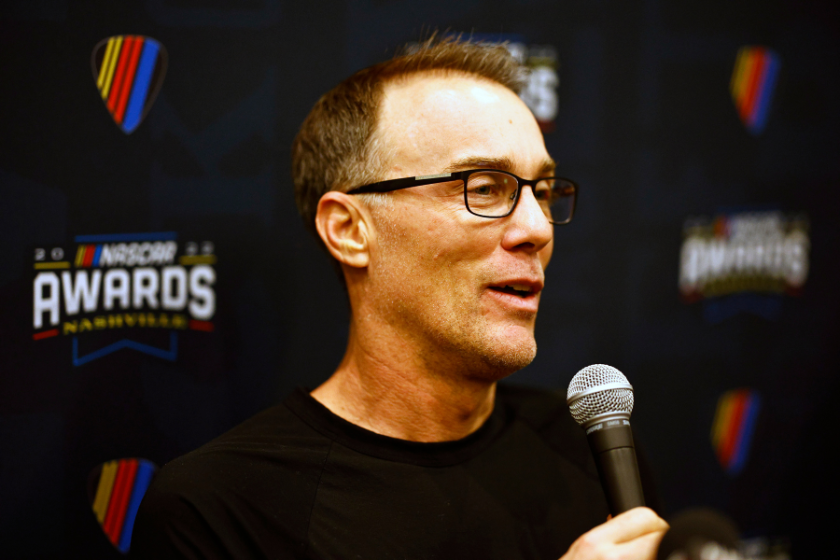 The 47-year-old Cup Series veteran finished the season 15th in the points standings, marking his first points finish outside the top 10 since 2009 when he finished 19th. But, the 2023 season is going to be different for Harvick for one major reason: it's going to be his last before he hangs up his firesuit and racing helmet for good. As the 2014 Cup champ said in his official retirement announcement, "Here's to the final season being the best season." Now, I'm not taking him literally here -- he won't be winning his second championship. But, I do think, with retirement certain, we'll see a return to the Harvick we saw just a couple years ago. The Harvick from 2018 who won eight races on the way to a third-place finish in the standings. The Harvick from 2019 who three-peated a third-place finish in the standings. The Harvick from 2020 who won the regular season title. You get the point. He's going out with a bang.

Harvick also has several major milestones coming in 2023. For one, he's set to make his 800th career Cup start at April's Talladega race, and, if all goes to plan and he runs a full season, he'll pass Jeff Gordon and Darrell Waltrip and become the eighth driver on the all-time list for most career Cup starts at 826. He's also 99 laps away from leading 16,000 laps in his Cup career, and is five top-five finishes away from having 250 career top-fives.

It's not like Harvick has anything left to prove in the Cup Series, but when it comes to legacy and everything that's on the line this year, you better believe he's going to be pushing to make a statement. He's primed for a major comeback in 2023, I can just feel it. 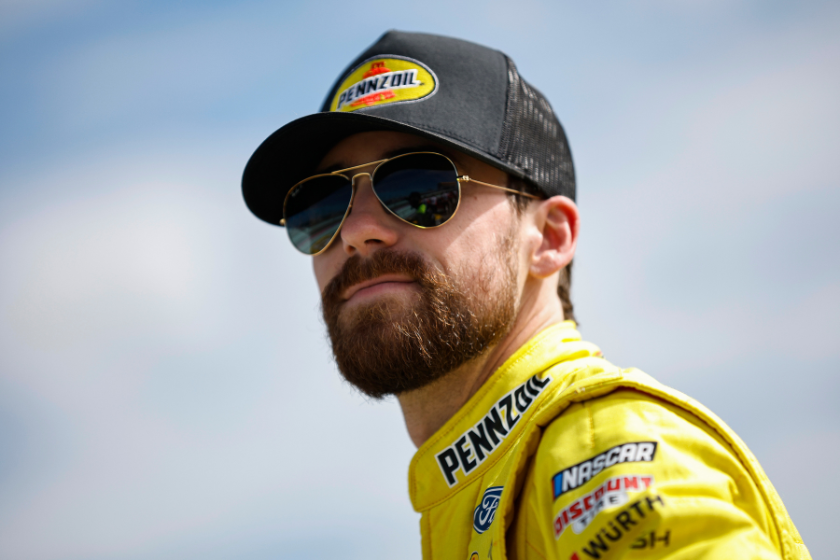 All things considered, Ryan Blaney actually had a pretty solid 2022 season. Even though he went winless, Blaney did manage to make the playoffs and ultimately finished eighth in the point standings. That was thanks to some fairly consistent racing to the tune of four top-fives finishes and six top-10s. But, the pressure for 29-year-old Ohio native to perform is apparent now more than ever. Why? Because his teammate is defending Cup champ Joey Logano. Now, Team Penske no doubt wants its second-best Cup driver to live up to his full potential (the team also fields Austin Cindric, who will be entering his sophomore season), but nobody has higher expectations for Blaney than he has for himself.

Despite making it to the Round of 8, Blaney's failure to record one win looms large for the ninth-year driver, especially during a season where it seemed like there was a new winner every week. Consistent racing is great when it comes to racking up points, but winning is the ultimate confidence boost for a driver. If he hopes to really come into his own as a NASCAR driver, Blaney needs that boost.

When it comes to drivers poised for a big turnaround season, Blaney definitely has the most promise. It seems like he's only a few small adjustments away from making a dominant run this year. He had a couple big errors in races that could've turned the tide for his season (the playoff races at Las Vegas and Homestead-Miami particularly come to mind). Expect him to not make those same mistakes again. It's new year, new Ryan Blaney in 2023.