When you think back to some of the most iconic runnings of the Daytona 500, Bill Elliott's big win at the 1985 Daytona 500 definitely comes to mind.

Awesome Bill from Dawsonville -- who last raced in Road America's Johnsonville 180 on August 25, 2018 -- would go on to be a NASCAR Winston Cup Series champion in 1988 and be voted NASCAR's Most Popular Driver a whopping 16 times by the end of his career. But, his first Daytona 500 victory in '85 would solidify one of the most dominant seasons for the Georgia native.

Prior to his legendary win at Daytona International Speedway, Bill Elliott had three straight close calls at the long-running stock car race at the Daytona Beach, Florida. He finished in the top five three straight times from 1982 and 1984, including a runner-up finish in 1983.

But, 1985 was a different story for Elliott. During qualifying, Elliott won the pole with a speed of 205.114 MPH, which was a record at the time. He then dominated most of the race in his No. 9 Coors/Melling Ford Thunderbird, leading for 136 of the 200 laps and nearly lapping the rest of the field before he had to pit late in the race.

The forced pit stop for a broken headlight assembly sent him back to third place, but Elliott quickly made up for lost time. It also didn't hurt that there were several engine failures during the race, which knocked out a number of drivers, including AJ Foyt, Benny Parsons, Bobby Allison, Cale Yarborough, and David Pearson.

Following a late caution flag caused by Neil Bonnett's Chevrolet spinning out with less than four laps to go, Elliott maintained his lead until the end, securing his first Daytona 500 win (his second would come two years later).

Later that year, Elliott became the first driver to win the Winston Million. The award went to any driver who won three of the four Grand Slam races in a NASCAR season. Elliott, of course, won the Daytona 500, before later winning at Talladega and Darlington to win the $1 million award.

It took 12 years for another driver to accomplish that feat when Jeff Gordon won three of the four Cup Series races in 1997. They call Bill Elliott "Awesome" for a reason! 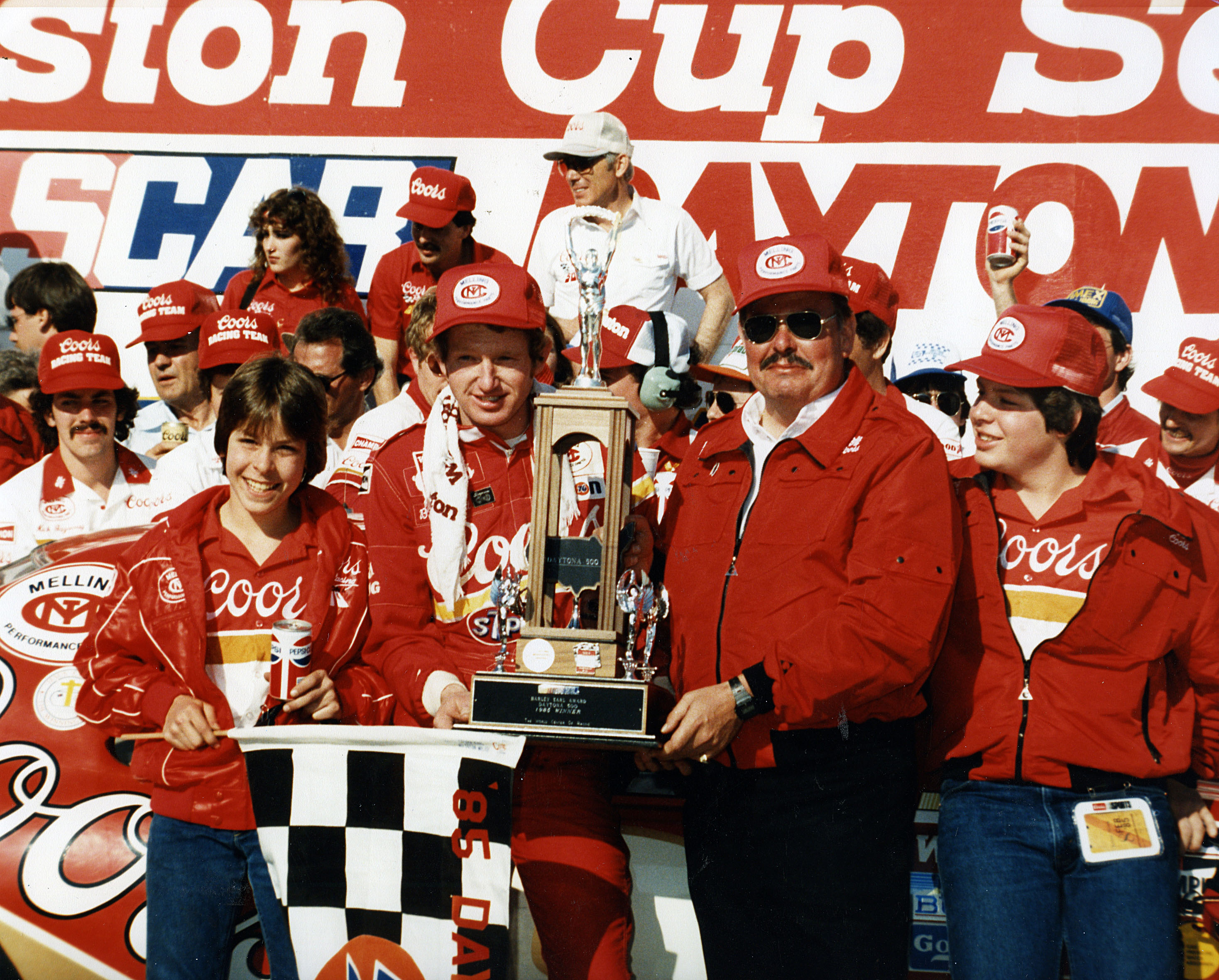