NASCAR analyst has an idea that would shake up the sport 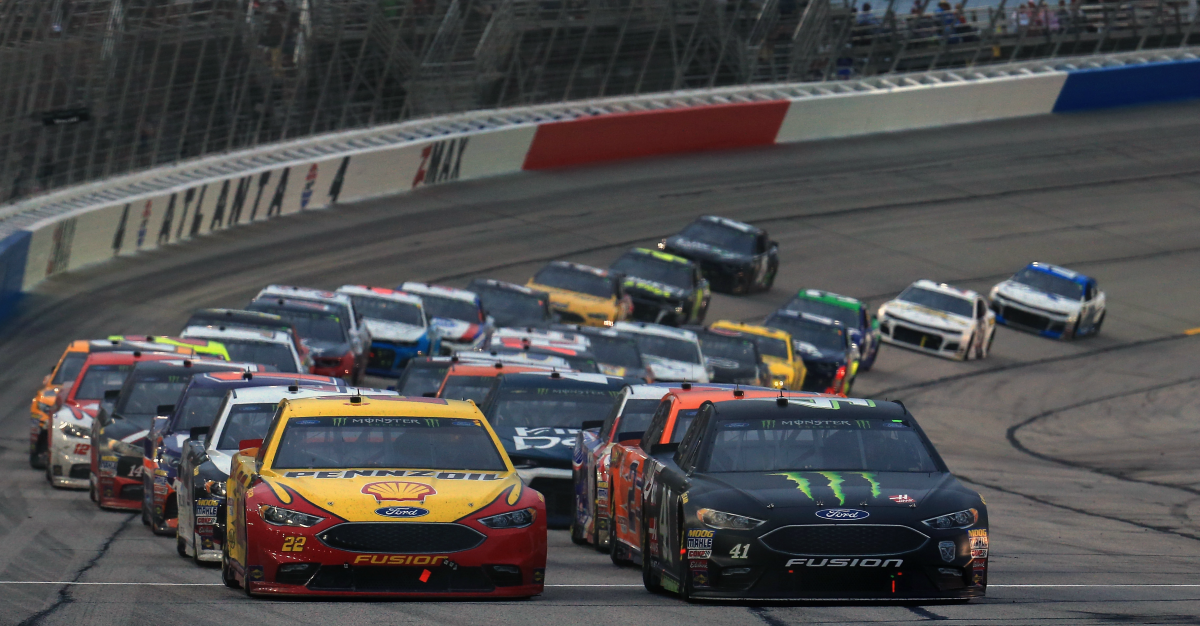 The word “change” is not usually well received in NASCAR circles. The fact that the most popular racing series in the world was still using carburetors in their cars until 2012 is a fun little piece of trivia that exemplifies the sport’s penchant for being totally comfortable behind the times. That attitude is what fans have grown to expect, so when NASCAR does make big changes, it usually doesn’t go over super well.

Ask the average fan about the playoffs, point systems or stage racing, and you are likely to get a strong opinion about how one or more of those things are killing the stock car racing they love.

AutoWeek’s Matt Weaver is undeterred by this trend of pushback, and is suggesting a huge change that he believes could reinvigorate the struggling series.

Related: NASCAR President speaks out after ratings plummet for Daytona 500

His idea? Stage Inverts. Weaver, a former dirt track racer himself, got the idea from grassroots racing series. Inversions flip a portion of the field to promote a more exciting race with slower cars starting up front forcing the faster drivers to move past the field instead of hold court at the front of a conga line. To implament this in NASCAR, Weaver would invert the top ten qualifiers at the start of the race. The driver that qualified on the pole would start tenth, the tenth place qualifier would start up front and so on.

To ensure drivers don’t sandbag during qualifying, championship points would be given out to the top ten and a playoff point to the pole winner to ensure there is still real motivation to go as fast as possible in the period.

Then, after the ends of each stage the same invert could be implemented. The added strategy and faster cars starting further back and fighting toward the front would ensure the action fans crave while also keeping the three points opportunities during each race that NASCAR seems to prefer.

With how much change the sport has already endured with the addition of stage racing, this idea might be much too much to implement any time soon, but it’s not the worst idea we have ever heard. If NASCAR continues its ratings nose dive, it could be worth a look.

It might sound too crazy to happen in NASCAR, but that’s what anyone would have said three years ago about stage racing, too.