Back in the day, NASCAR driver Kurt Busch was known as "The Outlaw," a nickname that alluded to his bad-boy reputation on and off the track. The 2004 NASCAR Cup Series champ has since dropped the problematic nickname, but, as it turns out, it was Busch's ex-girlfriend, Patricia Driscoll, who was the real outlaw all along. Well, allegedly.

In September 2019, Driscoll was sentenced to a year and a day in prison for stealing money from the Armed Forces Foundation, a non-profit veterans charity designed to help military families. In January 2021, the U.S. Appeals Court for the District of Columba reversed the conviction and called for a new trial.

As it turns out, Driscoll's personal life was just as fraught with controversy as her professional one, as her relationship with Busch ended in her levying domestic violence allegations against him. Busch pushed back against these allegations, even going so far as to accuse Driscoll of being a trained assassin.

But, what's Driscoll's real story? Is she actually a trained assassin? Here's all you need to know about the alleged fraudster and ex-girlfriend of Kurt Busch. 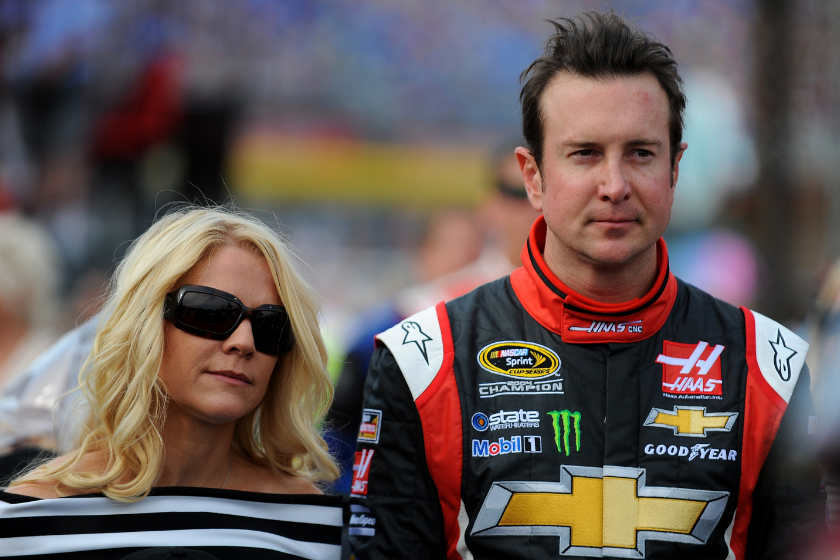 Photo by Will Schneekloth/Getty Images

Born on December 14, 1977 in El Paso, Texas, Patricia Driscoll later relocated to Ellicott City, Maryland. According to Motorsport.com, Driscoll's maternal grandfather was a spy and Army Air Corps aviator, and her father worked for U.S. Customs, where he primarily dealt with investigating illegal drug activities.

Driscoll followed her family's footsteps in the defense and intelligence arenas by becoming the CEO of Frontline Defense Systems, which is "a customized services company specifically designed to support the U.S. Govt. and commercial companies engaged in the Global War on Terror." Driscoll testified before the U.S. Congress on an number of issues, including border issues, surveillance systems, and trade relations.

Driscoll was also the former executive director and president of the Armed Forces Foundation (AFF), which provides "financial assistance, morale activities, career and educational opportunities to wounded service men and women and their families." The organization shut down in 2016. 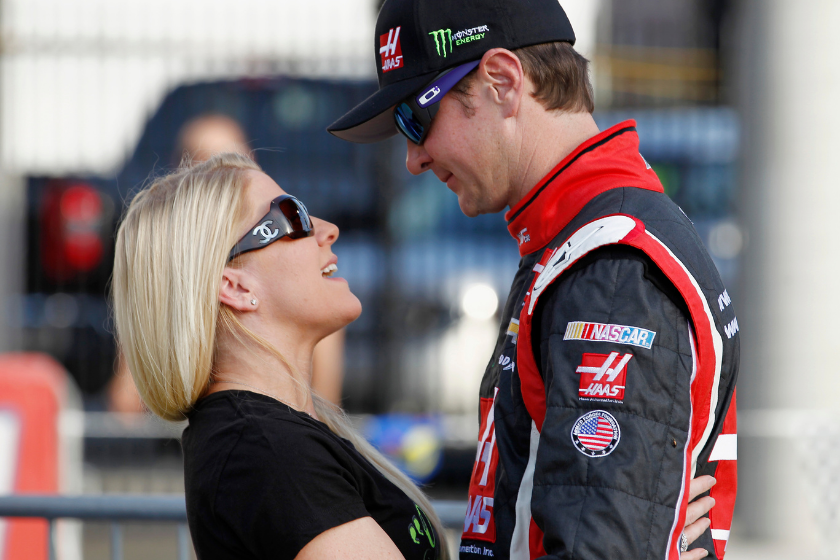 Patricia Driscoll started dating Kurt Busch in 2011, when her son Houston, from a previous relationship, was six years old. The two met at Walter Reed Hospital in Maryland, and at the time, Driscoll called Busch "the love of her life."

Unfortunately, things would eventually take a turn for the messy. On November 7, 2014, Busch was investigated for domestic abuse for a September 26 incident at Dover International Speedway. Driscoll alleged that Busch had slammed her head against the wall inside the couple's motorhome.

From February 20, 2015 to March 11, Busch was suspended by NASCAR. In the end, there was not enough evidence to bring criminal charges against Busch. However, while testifying in court over Driscoll's request for a restraining order, Kyle Busch's brother brought some pretty startling accusations of his own against Driscoll.

Remember that whole assassin thing we brought up earlier? Yeah, that wasn't a joke. At least not to Kurt Busch.

Busch actually claimed, in court, that he believed Driscoll was a trained assassin, even going as far to say that she once showed up wearing an evening gown covered in blood. According to Busch, Driscoll bragged about taking down foreign governments and about being the inspiration for a female character in Zero Dark Thirty, the 2012 movie about the assassination of Osama bin Laden.

"Everybody on the outside can tell me I'm crazy, but I lived on the inside and saw it firsthand," Busch said at the time.

Of course, Driscoll vehemently denied the assassin accusations and nothing ever came of them. A few years later, however, she'd have some very real criminal charges to deal with. 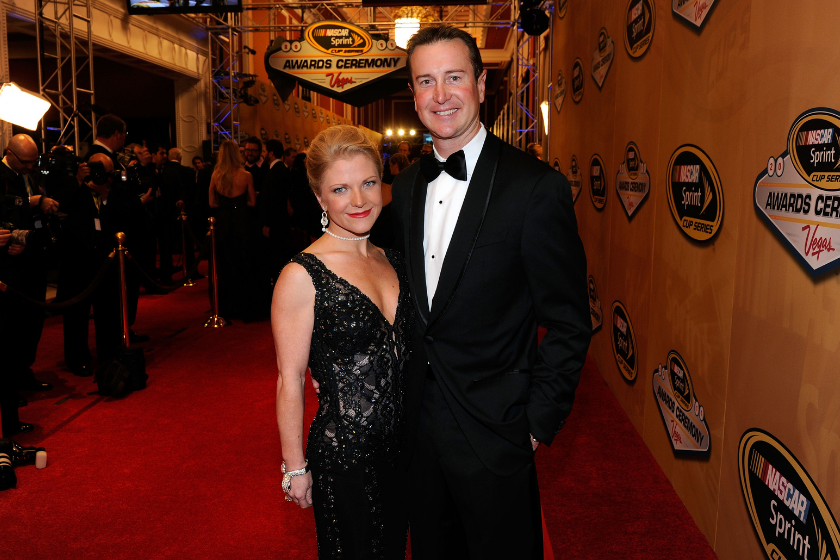 During her time with the AFF, Driscoll had allegedly stolen more than $500,000, which she spent on jewelry, shopping trips, and other business ventures and personal expenses. According to a joint IRS-FBI investigation conducted in 2015, Driscoll forged documents and falsified account entries "in order to convince donors to give money to the (Armed Forces Foundation), thereby enriching herself."

On top of her year-and-one-day prison sentence that was handed down on September 12, 2019, Driscoll was also ordered to serve 36 months supervised release, a period of home confinement, and 360 hours of community service. She also had to pay $154,289 in restitution and $81,779 in a money judgment forfeiture.

In January 2021, the U.S. Appeals Court for the District of Columba reversed Driscoll's conviction and called for her to have a new trial. The court made the decision based on the fact that a District Court judge "increasingly strayed" from approved language when speaking with jury members. Essentially, the judge could have inadvertently coerced the jury to hand down a unanimous guilty verdict.

"We are very pleased with the Court's thorough and well-reasoned opinion," Driscoll's attorney Brian Stolarz said in a statement at the time. "Patricia Driscoll has maintained her innocence throughout this long road to justice and we will continue the fight as long as it takes."

So, while Patricia Driscoll has since escape outlaw status, only time will tell what verdict eventually gets handed down the next time around.