George Foreman Has an Awesome Car Collection and a Surprising Favorite 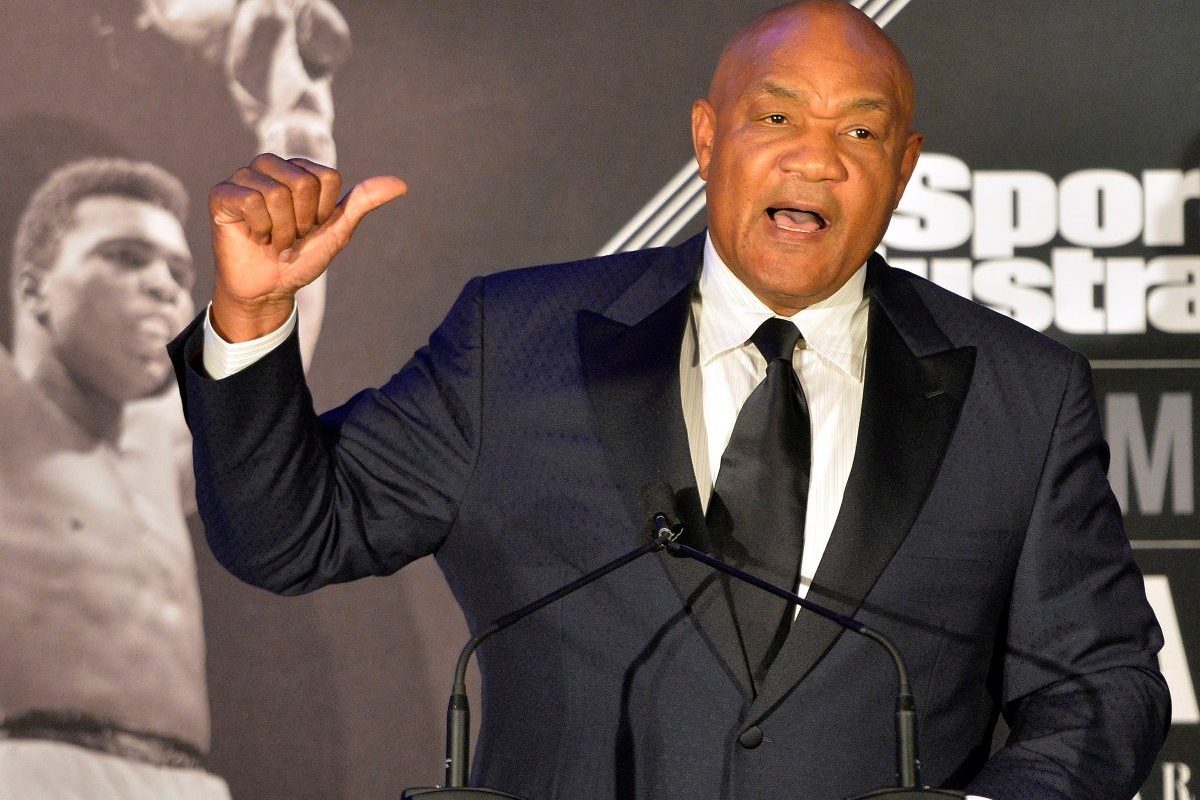 George Foreman’s grills have helped many a bad chef be the hero at dinner time. If you had money constantly rolling in from a product that now practically sells itself, you too could amass a collection of cars and lose count of just how many you have. Oh yeah, in case you didn’t know, Big George is also a two-time heavyweight boxing champion and Olympic gold medalist.

Whichever claim to fame first comes to your mind (hopefully it’s the boxing accolades), you can also add “awesome car collector” to Foreman’s résumé. He first got into cars by idolizing a 1977 Convertible Volkswagen Beetle that his co-workers would never let him drive. Once he bought his dream car, the collection grew, but his Beetle remained his favorite because, as Foreman says, “You never forget where you come from.”

How many does he have? He doesn’t even know. He knows he has over 50, but he admits to hiding some in different places so his wife doesn’t find out about them. Gotta do what you gotta do, I guess.

He does have a soft spot for Chevys (he’s got several Corvettes…yeah, that hurt just typing out), but his collection includes a Ferrari 360 Spyder, a Rolls Royce, a Ford GT, an old ?50s GMC pickup, a Lamborghini Diablo, and an R129 Mercedes SL. They aren’t all what you would call collectibles though, as you can see a new Beetle with cheetah-print flames. Can’t win ’em all.

Anyway, George Foreman was a legend already for his boxing and grill fame, but the ridiculous car collection just puts him over the top. Well done, George. Well done.

READ MORE: 10 Professional Athletes Who Defied the Laws of Physics