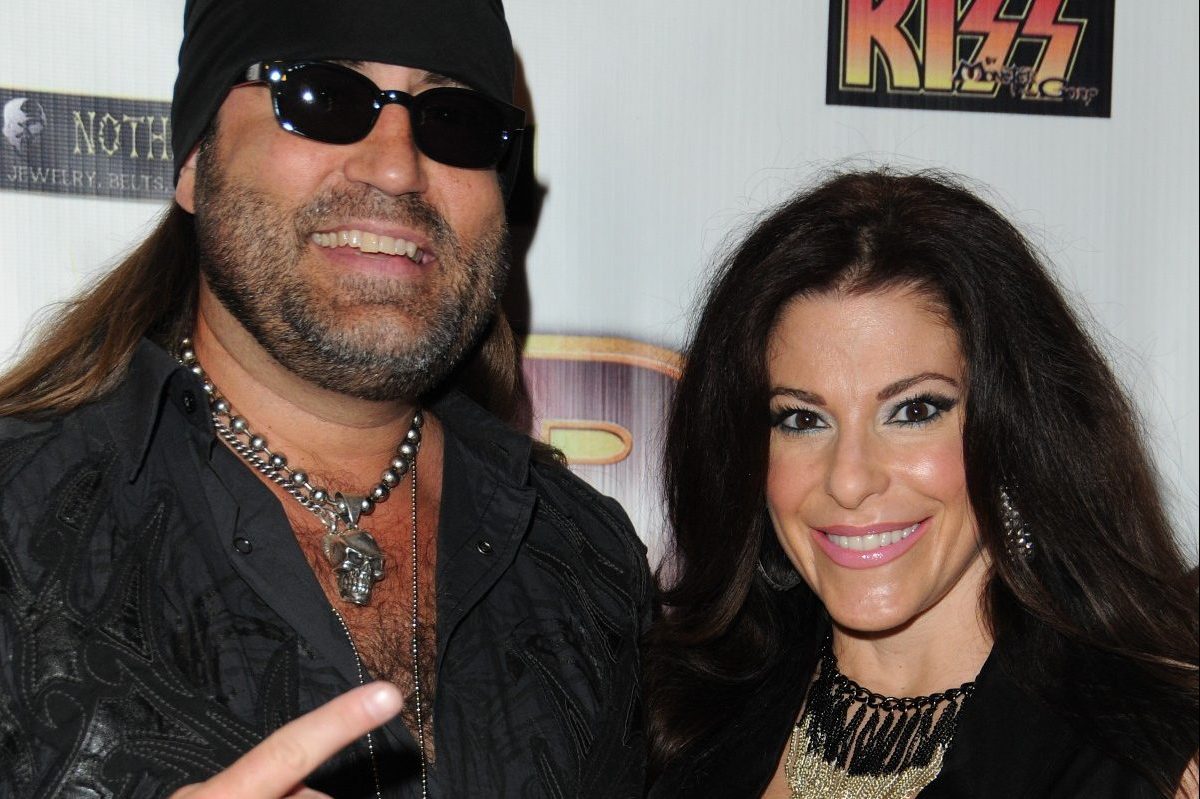 We all know about Danny “The Count” Koker from his popular History Channel TV show Counting Cars, where he puts together some amazing hot rods for his customers. The Pawn Stars spin-off features Danny’s shop, Count’s Kustoms, located in Las Vegas, Nevada. While the shop has seen extreme success, he didn’t do it alone. You know what they say: Behind every successful , there is a strong woman.

Well, meet Danny Koker’s wife Korie Koker. Not only has she had an incredible career of her own, but she has been a huge asset toward helping Danny run his companies. Let’s take a look at Korie’s personal life and career.

Who Is Korie Koker?

Korie Fera-Koker is a very smart businesswoman, and she’s crafted quite the career for herself. Although she was born in Las Vegas, she grew up and attended high school in Chicago. She later attended college and graduated with a bachelor’s degree in broadcasting. Her very first job after she finished school was as a camera operator, and she soon worked her way up to a production coordinator for a local television station.

Additionally, Korie is a big fan of rock music. She tried her luck as a musician and singer, joining a rock band with a few of her friends. Even though the band did not make it that long, she still continues to have a love for singing, and can often be found at the karaoke bar. After marrying her husband Danny, she talked him into opening up Count’s Vamp’d Rock Bar and Grill, where she works as the entertainment director, coordinating the bands that will be playing each night. Korie and Danny are also business partners, as the co-owners of Count’s Tattoo Company.

Read More: Where Is Rick Dale and the ?American Restoration? Crew Today?

Korie and Danny have no children together, and they’ve stated that they plan to keep it that way. Aside from her day-to-day business schedule, Korie’s also quite active on her social media pages and regularly posts pictures and videos of her friends, loves, and the amazing rock-and-roll and other live music shows that go down at the bar. She also posts show schedules on her Twitter, so you can keep up with what’s going on.

Korie Koker’s net worth is estimated to be around $1 million. Tack that on to her reality TV personality husband’s $15 million net worth, and it’s easy to see how this couple has the ability to truly enjoy life.

Even though Korie does not get nearly as much media attention as her husband does, it’s always good to recognize the others behind the scenes that are putting in the work. She’s supported Danny throughout his ventures for the entirety of their marriage, and I don’t think that’s going to change anytime soon.