Behind most successful NASCAR drivers is a father that showed them the ropes in the early days. That's why it's a shame that the father of Dale Earnhardt Sr., Ralph Lee Earnhardt, never actually got to witness his son's legendary motorsports career. As a stock car racer himself, Ralph knew a thing or two about racing, and he passed on his knowledge on to his son Dale, which aided in The Intimidator's success on the track.

Ralph's choices in his own career helped distinguish the Earnhardt name in racing and transform it into what it is today. Let's check out what he was able to accomplish throughout his career in auto racing. 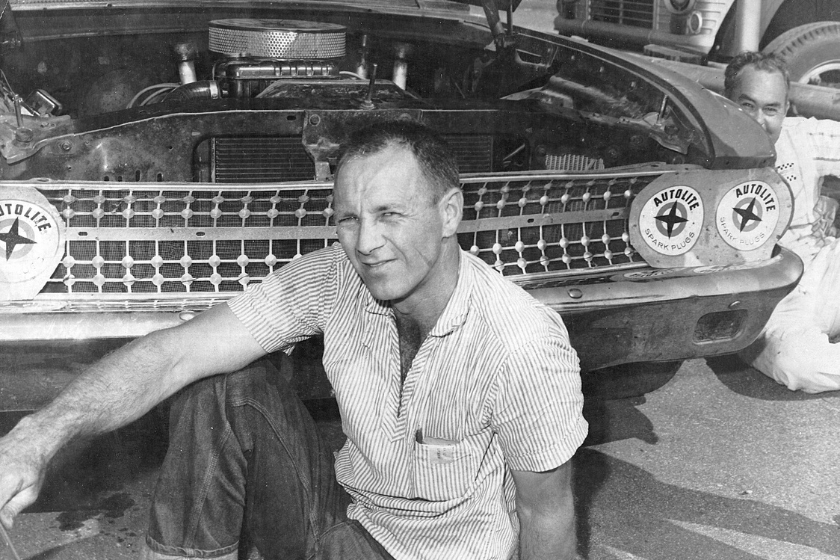 Born in Kannapolis, North Carolina, Ralph Earnhardt spent plenty of his earlier years working for a cotton mill. With driving being one of the only ways to separate himself from poor living, he began his racing career at the dirt tracks in 1949, and by 1953, he became a race car driver full-time. He was famous for keeping his cars in top condition throughout the races.

By 1956, he had taken home the NASCAR Sportsman Championship, while also finishing as runner-up the previous year and third in '57. He finished second at his first race in the NASCAR Grand National Series at Hickory Speedway. By 1961, he also doubled as a relief driver for Cotton Owens in the Daytona 500. Ralph became the reigning South Carolina state champion and took home track championship wins at both Greenville-Pickens Speedway and Columbia Speedway in 1967.

His highest finish in the Grand National point standings was in 1961, when he placed 17th. Earnhardt was also the first car builder/driver to understand and use tire stagger. He actually had the chance to race against Dale Sr. in 1971, where they raced at Metrolina Speedway, although this would be the only time they had a chance to compete against one another. 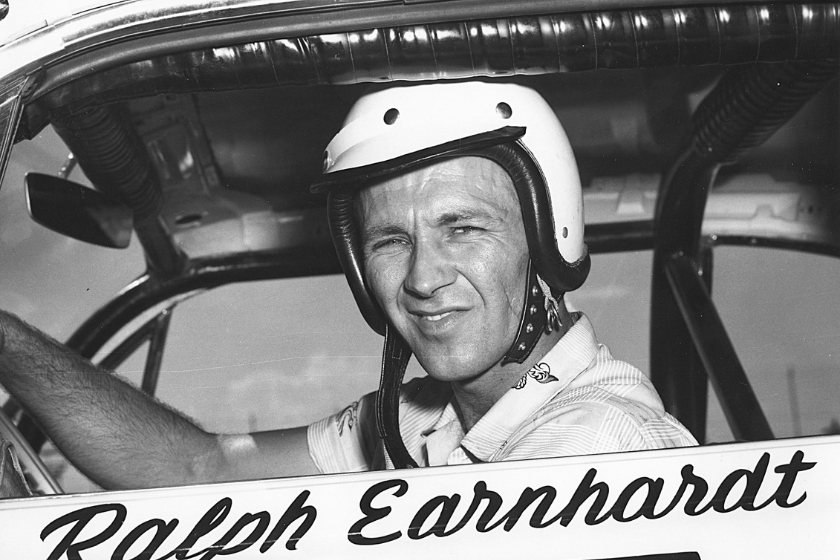 Ralph Earnhardt suffered a heart attack on September 26, 1973 while he was working on a carburetor at his kitchen table. He was 45.

Ralph's death occurred just two years before Dale began his stock car racing career. Surely, with the way that Dale Sr. raced, his father's passion and drive rubbed off on him.

Ralph was extremely competitive on the raceway, but his career was cut short by unexpected health issues. Things may have played out much differently for Dale had his father not paved the way for his own racing career.

Because Ralph Earnhardt helped introduce his son to NASCAR, Dale Sr. returned the favor by bringing home 350 total wins in the various series that he competed in, as well as seven Cup Series titles. I think it's safe to say Ralph would be truly proud of what his son was able to achieve.