NASCAR drivers all have the same goal in mind, and that's to see that checkered flag as many times as possible during their careers.

However, not everyone behind the wheel of a stock car gets to be the next Dale Earnhardt, Jeff Gordon, or Tony Stewart. Some drivers just don't have the best luck in the sport. Former NASCAR driver Shane Hmiel is one of those competitors who showed talent in a race car, but things didn't exactly go according to plan.

Born in Pleasant Garden, North Carolina, Shane had a promising road ahead of him. He showcased his driving skill from a young age, and it appeared as if he could be a serious contender in the sport. Below, we'll take a look into Hmiel's life as we go over his racing career, his problems with drugs, and complications that he later ran into with NASCAR. 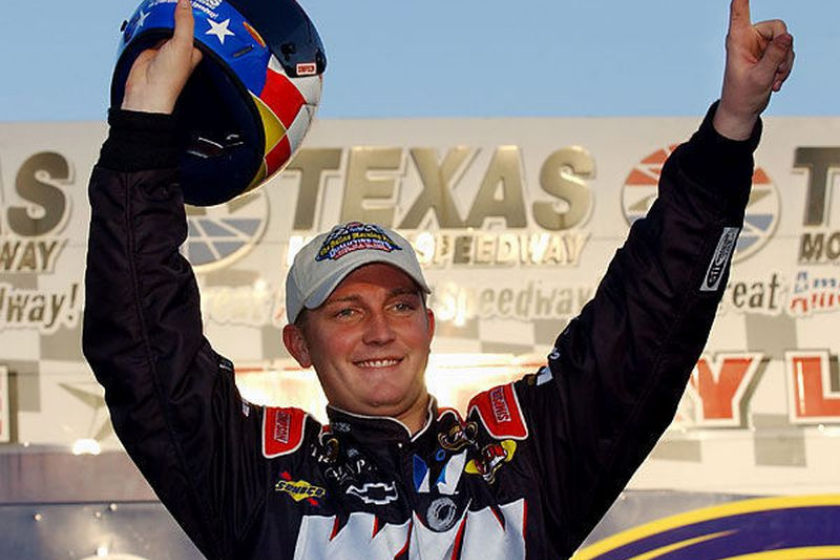 Similar to most professional drivers, Hmiel started off racing go-karts, winning a total of 164 races before moving into racing stock cars.

He made his big-time debut in NASCAR Goody's Dash Series in 2001. That season, he earned two wins and 13 top-10 finishes, along with a second-place finish at an Atlanta Motor Speedway ARCA RE/Max series race. His performance earned that year him the Rookie of the Year honors.

2002 marked Hmiel's first full-time season, during which he racked up two poles, eight top-10 finishes, and two top-fives, including a fifth place at Daytona. His 16th-place finish in points improved to eighth place the following season.

One of Shane's most notable race from the 2003 season was his race at Indianapolis Raceway Park, where he led the most laps and grabbed a pole position finish. Sadly, 2003 is also the year when Hmiel's troubles would begin.

Hmiel was subject to his first of many drug tests during this year, which we'll talk about in more detail in the section below. For now, let's fast forward a bit to 2004 when Hmiel was reinstated. He earned his very first and only NASCAR Truck Series victory at the Las Vegas 350. Unfortunately, he would not ride that positive momentum into 2005.

Now, Hmiel has always been an aggressive driver. He let his fiery temperament, impatience, and aggression get the best of him on a lot of occasions. During 2005, he was caught doing bump-and-runs on a number of competitors, spinning others, and even got caught on camera flipping the bird to racing veteran Dale Jarrett. This led to a $10,000 fine. The issues were starting to become too frequent to go unnoticed.

Shane Hmiel Gets Banned From NASCAR 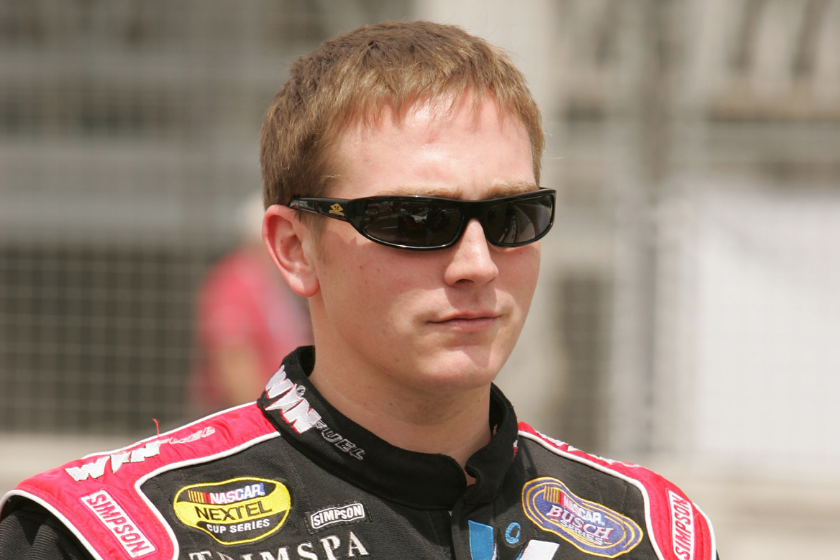 The first time that Shane Hmiel failed a drug test was back in 2003. After a decent number of significant on-track crashes and altercations, the NASCAR sanctioning body found reasonable suspicion to administer a drug test for the driver. According to the substance abuse policy, they had every right to do this. He tested positive for marijuana and was suspended indefinitely.

He was reinstated for the 2004 season, but things didn't get much better.

Hmiel's second drug test came in 2005, after NASCAR officials witnessed him making "erratic moves" on the track. This result came back positive for both marijuana and cocaine, leading to another indefinite suspension. Hmiel was given one last final chance to drive again after completing medical and psychological reviews, as well as additional drug tests. Unfortunately, things got even worse after he failed a third test. This caused NASCAR to issue Hmiel a lifetime ban from the sport, and ended his four-year NASCAR career.

Hmiel continued in a downward spiral until he was sent to the hospital in 2007 after a bar fight. Fortunately, the former driver understood there was an issue, and admitted himself into drug rehab. He spent 103 days at the Talbot Recovery Center before being released. Here, they diagnosed him with bipolar disorder, as well as depression and anxiety. 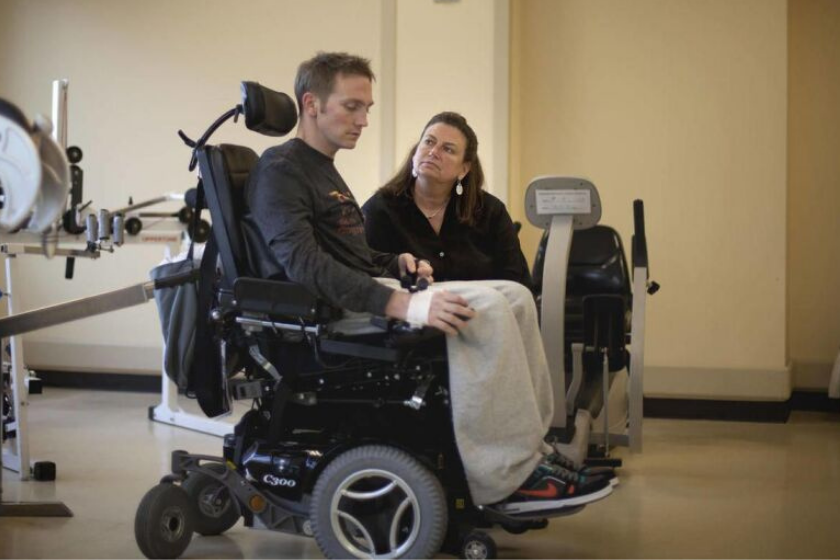 After rehab and staying sober for three years, Hmiel returned to racing, only this time as an IndyCar driver. Amazingly, he competed in all three national touring divisions of the United States Auto Club. These included the National Sprint Car Series, National Midget Series, and the USAC Silver Crown Series. In 2009, he earned his first win, was named "Most Improved Driver," and even grabbed Rookie of the Year at the Midget Nationals.

Hmiel's 2010 season also started in a promising direction. That is, until he got into a significant accident.

While qualifying for a USAC Silver Crown race in Terre Haute, Indiana, he crashed the car, and the roll cage collapsed following his impact with the wall. He was airlifted to treat head, back, and neck injuries. It was so severe that they had to put him in a medically induced coma to reduce the brain swelling. This accident resulted in him becoming paralyzed, though he did regain a small portion of movement in his limbs. Hmiel required the use of a wheelchair from there on out.

Hmiel didn't exactly let this slow him down. As a matter of fact, while in recovery from the crash, he started a new USAC midget car team with Levi Jones. Jones saw victory on the track only a year later. Additionally, Hmiel got a chance to drive once again after participating in an Accessible Racing Driving Experience event. He was allowed to run laps on the track in a modified Ford Fusion stock car.

Hmiel has clearly had quite a wild ride in life, but he certainly didn't let it get the best of him. He still remained around motorsports, because that was what he was truly passionate about. His career may not have been the longest, but he proved to have talent both behind the wheel. He just hit a few snags along the way.