NASCAR drivers, just like most other athletes, have been known to engage in their various rituals and superstitions. Some are pretty mundane: Davey Allison would watch a movie the weekend of a race. Others are slightly more superstitious: Dale Earnhardt would always make sure to exit a building from the same door he entered. For Sterling Marlin, fried bologna proved to be a good luck charm. At least for a couple years. It did end up winning him back-to-back Daytona 500s, making him one of only 12 drivers in NASCAR history to win multiple runnings of the "Great American Race." 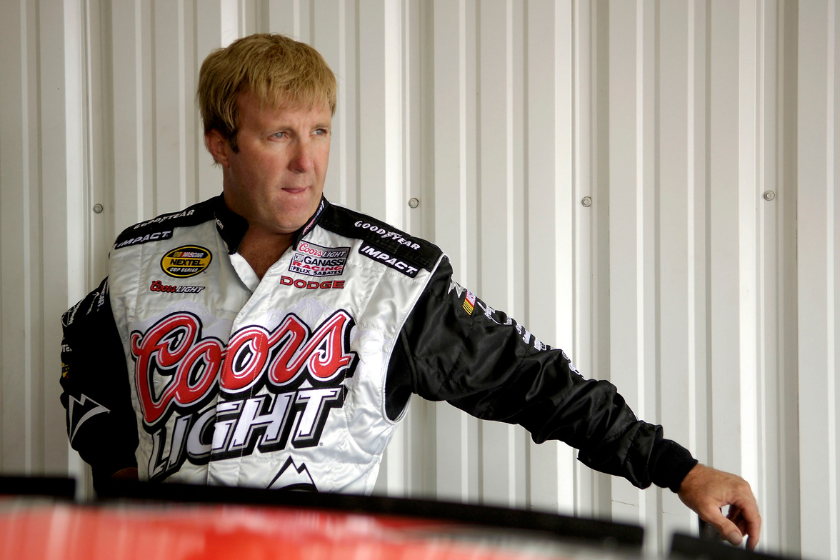 The afternoon of the 1994 Daytona 500 (which was offset by tragedy, as Neil Bonnett and Rodney Orr were killed in separate practice accidents ahead of the race), Sterling Marlin bought some bologna at a convenience store and cooked it up for sandwiches. The Columbia, Tennessee native would go on to celebrate in Victory Lane at Daytona International Speedway later that day, besting the likes of Ernie Irvan, Terry Labonte, and Jeff Gordon on his way to the big win.

Thinking that maybe he was on to something with the whole bologna thing, Marlin again chowed down on a fried bologna sandwich before the 1995 Daytona 500. He won the inaugural Cup Series race again, becoming the first back-to-back Daytona 500 winner since Cale Yarborough (1984-85). The only other back-to-back winners are Richard Petty (1973 and 1974) and Denny Hamlin (2019 and 2020). Interesting enough, Marlin's two Daytona 500 victories would also mark his first two Cup Series wins.

Ahead of the 1996 Daytona 500, Marlin followed his same ritual from the previous two years to a T. He stayed in the same hotel room: No. 406 at the Captain's Quarters Inn in Daytona Beach. He wore the same T-shirt. He stopped by Krystal's fast food restaurant for breakfast and ate two sunrise sandwiches and a Diet Coke. And, finally, just before the start of the race at 12:15 p.m., he enjoyed a bologna sandwich and Diet Pepsi.

Unfortunately, Marlin would place 40th that year, after experiencing some engine problems on lap 77. This would put an end to his Daytona 500 superstition. But, that didn't mean he still doesn't enjoy a nice bologna sandwich from time to time.

"I'm not that superstitious anymore," Marlin told the South Florida Sun-Sentinel ahead of the 2002 Daytona 500. "But I did bring some real good bologna with me from back home, just in case."

Besides being a two-time Daytona 500 winner, the son of Tennessee racing legend Coo Coo Marlin had a fairly successful NASCAR Cup Series career. In 748 Cup Series races run over 33 years, Marlin won 10 times and racked up 216 top-10 finishes. From 1980-1982, he was the Nashville Speedway USA Track Champion. He also was the 1983 NASCAR Winston Cup Series Rookie of the Year, and in 2009, he was inducted into the Fairgrounds Speedway Hall of Fame. On March 18, 2010, Marlin officially announced his retirement from full-time stock car racing. 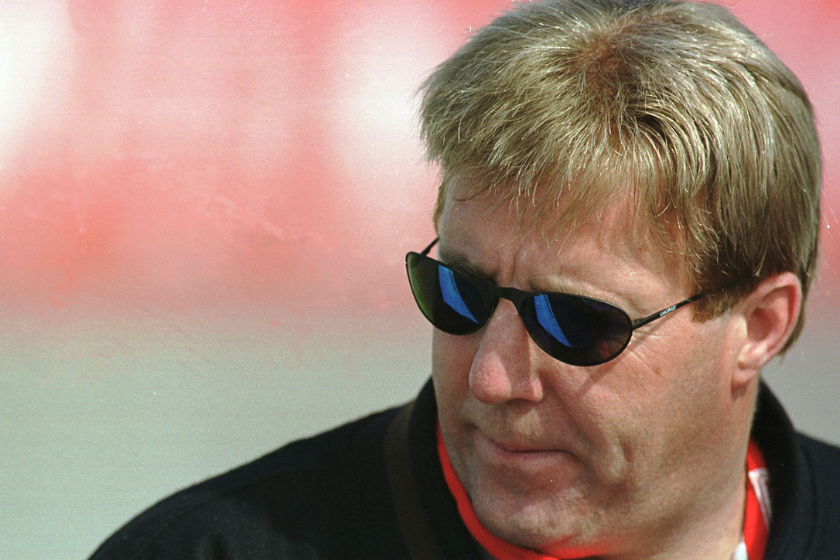 Even though his Daytona 500 wins came in '94 and '95, Sterling Marlin is, unfortunately, most associated with the 2001 Daytona 500. This was the race where NASCAR legend Dale Earnhardt Sr. tragically lost his life. It's widely considered to be the saddest moment in all of motorsports, and for a long time, NASCAR fans blamed Marlin for The Intimidator's death.

Before he rammed into Ken Schrader's race car and fatally hit the Daytona International Speedway retaining wall at 180 MPH, Earnhardt's No. 33 Chevrolet had made contact with Marlin's Dodge. Though drivers such as Dale Earnhardt Jr. and Michael Waltrip cleared Marlin of any wrongdoing, the Chip Ganassi Racing driver received hate mail and death threats from a number of Earnhardt fans.

In an interview several days after Earnhardt's death, Marlin shared a chilling admission that Dale Sr. had made to him only a month prior to the crash.

"Dale said, 'If I ever get killed in a race car...I don't want nobody crying and moaning and groaning...It's what I love to do, and don't worry about it,'" Marlin said.

"That's the way Earnhardt was, and when he buckled that seatbelt Sunday, he knew anything could happen." 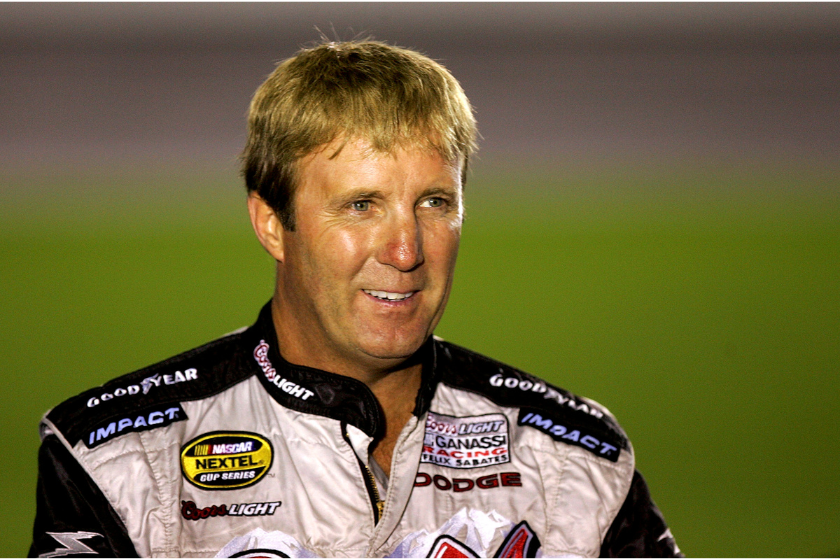 In 2012, Sterling Marlin was diagnosed with Parkinson's disease. But, he wouldn't let the debilitating disease keep him from doing what he loves. Four months after undergoing his third deep brain stimulation surgery in 2019, the 62-year-old Marlin was cleared to race in the July 4 race in the featured pro late model division at Nashville Fairgrounds Speedway. Unfortunately, he broke his foot jumping off a tractor on the farm he manages in Columbia, Tennessee and was unable to compete in the race.

We haven't heard too much from Sterling these days on the competition side of things, but he's been there by his grandson Stirling's side (yup, that's Stirling with an "i") as he pursues his own racing career. I wonder if he'll adopt any strange superstitions or rituals like his grand dad.