If you closely followed the racing career of the late, great NASCAR driver Dale Earnhardt Sr., then you've probably heard at least a couple stories about his third wife Teresa Earnhardt.

If you don't know anything or much about her, then keep on reading, because she's found herself at the center of more than one controversy. Let's just say that she probably won't be earning a NASCAR Hall of Fame induction anytime soon. 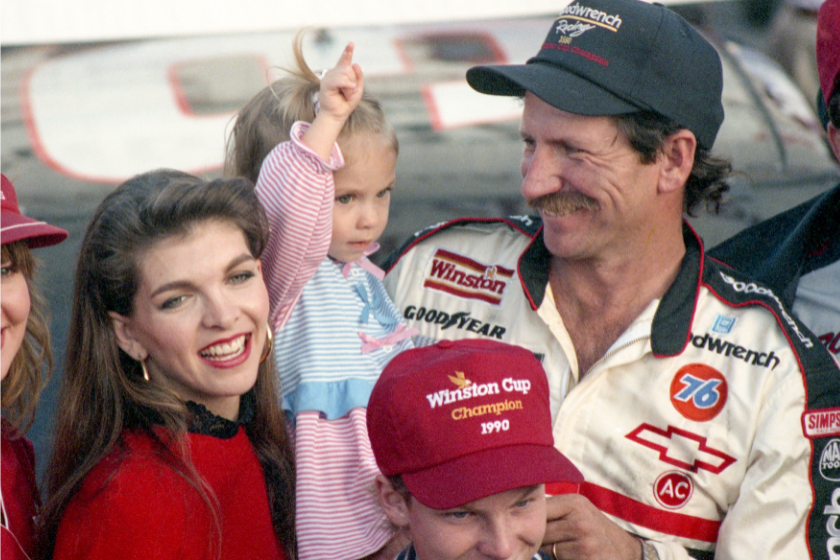 Teresa Earnhardt was born Teresa Houston in Hickory, North Carolina. She's the biological mother of Taylor Nicole Earnhardt and the stepmother of Kerry Earnhardt and JR Motorsports co-owners Kelley Earnhardt Miller and Dale Earnhardt Jr. On top of that, she's the former president and CEO of Dale Earnhardt, Inc. Thought it's no longer an active racing team, DEI maintains a historical showroom where fans can visit to purchase memorabilia and other goods.

Now, Teresa actually ran the company for many years. She was in charge during four Busch Series championships in '98, '99, '04, and '05, as well as two Craftsman Truck Series championships in '96 and '98. Her very first win as a team owner was at the Daytona 500 in 2001, when Michael Waltrip took the victory in the No. 15 Chevrolet. Unfortunately, this victory was overshadowed by the tragic death of Dale Sr. at Daytona International Speedway on the final lap of the 2001 Daytona 500.

By late 2006, Teresa hired Max Siegel as the President of Global Operations for DEI to help expand further into the entertainment industry, and by 2007, DEI had acquired Ginn Racing.

Following her late husband's death, Teresa was unable to retain sponsorship from Budweiser and the United States Army. Because of that, it led the team to a merger with Chip Ganassi Racing in 2008. Going forward, the name would be Earnhardt Ganassi Racing. They even managed to pull off a win at the Daytona 500 in 2010, courtesy of former stock car racing driver Jamie McMurray.

Teresa's ownership in EGR was absorbed by Chip Ganassi in 2014, after he bought Teresa out of her shares. They soon reverted the name back to Chip Ganassi Racing. This turned out to be a good thing, however, since she could now continue to operate DEI in Mooresville, North Carolina.

Teresa's Troubles With the Earnhardt Family 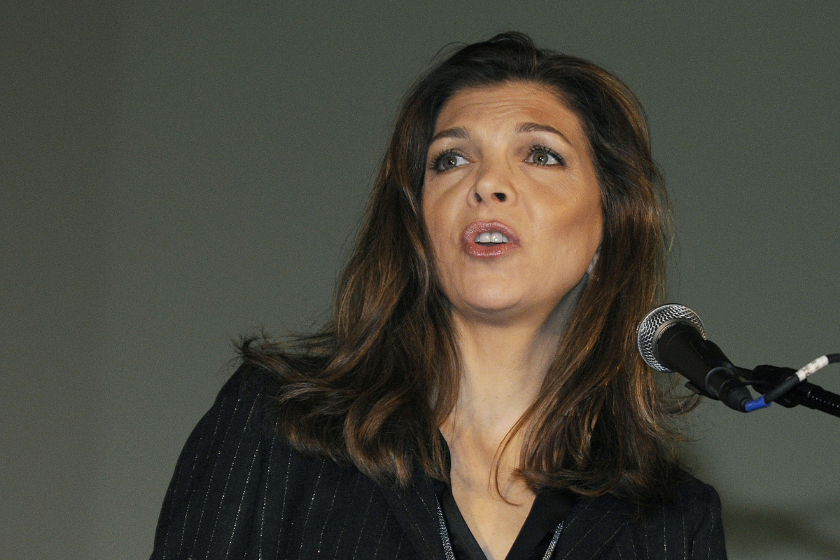 The controversy surrounding Teresa Earnhardt mostly stems from the way that she ran her late husband's business as well as her practically non-existent relationships with her stepchildren.

Teresa's strained relationship with Dale Jr. is particularly well documented. They two never really got along, but in 2007, Junior cut Teresa out of his life completely when he announced that he would not be returning to DEI for the 2008 season, leaving the NASCAR team for Hendrick Motorsports. The reason behind it was that they were unable to reach an agreement that worked for both himself and his three siblings, who claimed equal rights to the business.

During an episode of the Dale Jr. Download podcast in 2021, Ty Norris, the former executive vice president of DEI, recalled when Junior actually screamed at Teresa Earnhardt in 2003 over a breach of contract.

It all started when Dale and Michael Waltrip stormed into Norris' office and demanded that they be paid. When Norris revealed that Teresa managed the account that paid them, they set up a meeting with her. That's when the fireworks started.

"Been waiting down here for three damn hours!" Junior allegedly yelled. "Y'all haven't paid me! You've breached my contract!"

As Norris tells it, that's when he realized that the relationship between Teresa and Dale Jr. was pretty much unsalvageable.

"I'm trying to mediate, but it was over," Norris told Dale Jr. "It became bitter. You said what you wanted to say and you didn't want to stick around longer. You had stuck around long enough and you left."

To this day, Teresa and Junior still don't get along. During the same podcast episode, Dale discussed his father's old office, which is still located in a building at DEI, that holds memorabilia from Dale Sr.'s racing days. These are things that Dale Jr. and his siblings would all like access to, but, according to Dale, Teresa has apparently restricted that access.

"Apparently, the day Dad died, they locked the doors, and nobody has been in there since. And I believe that probably is true," Earnhardt said. "I believe that no one has probably set foot in there, and Teresa's made absolute sure that that's the case."

Teresa Earnhardt also has beef with stepson Kerry Earnhardt, albeit for a different reason.

In 2016, she sued Kerry for using the Earnhardt name in his business venture. He and his wife were planning on marketing a line of homes and furniture with the name "The Earnhardt Collection," however, Teresa won the appeal.

You can read more about the entire debacle here, but long story short, I'd venture to say that Teresa Earnhardt probably isn't invited to too many family reunions these days.