Tony Stewart Compared NASCAR to Pro Wrestling, and the League Wasn’t Happy About It 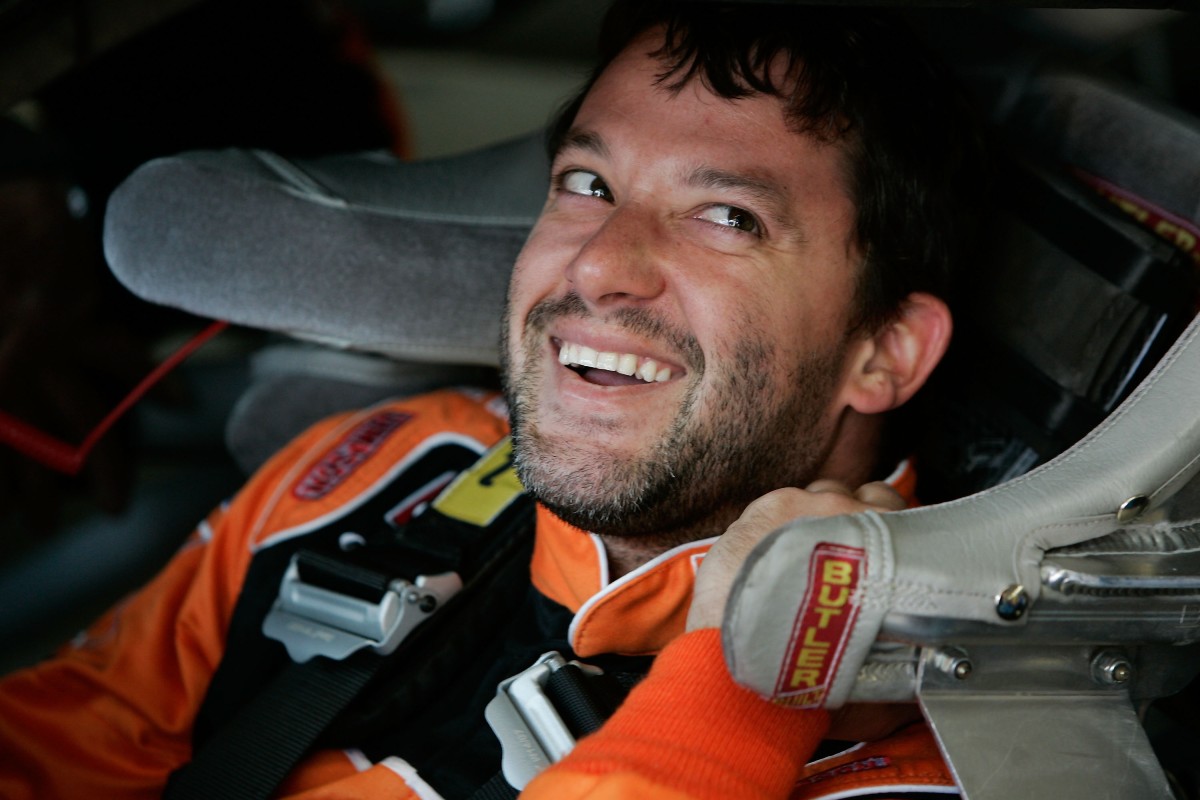 NASCAR and professional wrestling aren’t exactly two things that get compared to each other very often, but Tony Stewart saw some similarities in the sports that he couldn’t let go unnoticed. On his weekly radio show way back in 2007, Stewart dished on some of the issues he was seeing with NASCAR, basically calling out the league and questioning the legitimacy of the winners.

Stewart is a firecracker, and this especially showed itself during the mid-2000s era of NASCAR. He wasn’t afraid to speak what was on his mind, even if that meant dealing with some backlash. It’s part of the reason he gained a lot of fans, you know, other than the fact that he was extremely talented behind the wheel. But, let’s get to those controversial comments.

“I guess NASCAR thinks ‘Hey, wrestling worked, and it was for the most part staged, so I guess it’s going to work in racing, too,'” Stewart said. “I can’t understand how long the fans are going to let NASCAR treat them like they’re stupid before the fans finally turn on NASCAR.”

“I don’t know that they’ve run a fair race all year. They can almost dictate the race instead of the drivers doing it. It’s happened too many times this year.”

NASCAR didn’t exactly take kindly to these comments, calling them “very, very disappointing.” Spokesman Jim Hunter went on to talk about how NASCAR has been running races since 1948, and that they’ve always and will continue to make sure the safety of each driver is the top priority.

Stewart’s comments came after he lost a race due to a last-minute caution. He was leading the race, but lost the lead after having to pit. Out of spite, Stewart skipped the post-race interviews. However, NASCAR did not mandate attendance to the interviews, and they stated that they wouldn’t punish Stewart in any way for the comments that he made.

One thing is for sure: When Stewart is riled up about something, there’s no doubt he’s going to talk about it. Some may agree with his concerns, and others may understand NASCAR’s point of view, but racing is racing in the end. Sometimes you just get dealt a bad hand, and you have to live with it.