Recently we looked at the car collection of the world's wealthiest active footballer, Cristiano Ronaldo. It would only make sense to follow that up by looking at the car collection of the next person on that list, PSG superstar Lionel Messi. It is not a stretch in any way to say these are the two most famous, most talented soccer players in the world, and the argument can be made, possibly ever. But that's another article for another time

And while they could settle the argument while looking at their collections of Ballon d'Or trophies on their mantle, we think it should be settled in the garage. If Leo's net worth places him just behind CR7, his expensive car collection almost doubles the value of his Portuguese rival's... maybe. So, what's in the Paris Saint Germain Argentinian's supercar fleet? 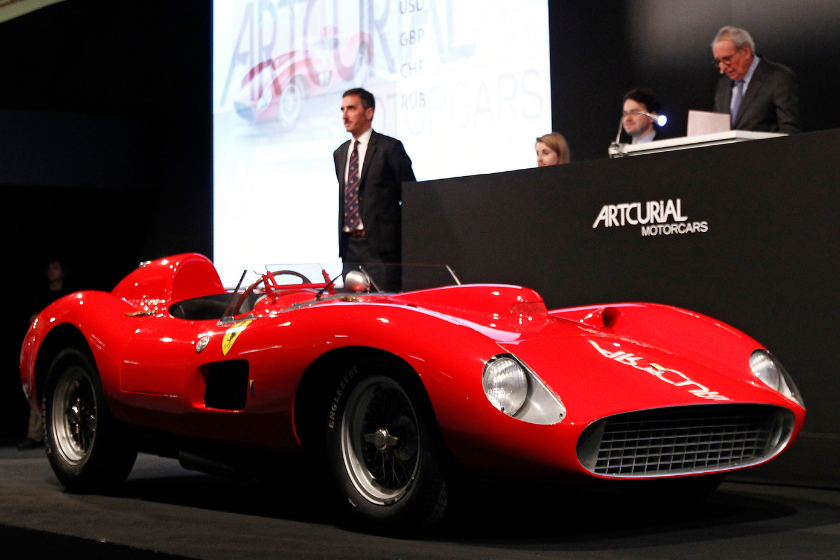 This is the reason for the "maybe" in the previous paragraph. In 1957, Ferrari made 4 Ferrari 335 S to enter in that year's races like Sebring and Le Mans. Well, actually they made three and converted one 315 S to 335 S spec, and that's the car we are discussing here. Driven by Wolfgang von Tripps in the catastrophic 1957 Mille Miglia, a race that saw one of the other 335 S cars suffer a tire explosion, killing the driver and a number of spectators, this Prancing Horse of 1957 was auctioned off in 2016. It ended up being sold for a record $36 million (24.7mil BBP). There has been no confirmation, but it was widely reported that Messi is the man who bought it and that the man he outbid was Ronaldo. This has never been confirmed, however, hence the "maybe." Messi did make a stir with an Instagram post around that same time showing off his "new car."

Even if you subtract the Ferrari from Messi's garage, he still has a collection that can rival anybody.

The Pagani Zonda is a range of Italian mid-engine supercars. Every variation is extremely powerful, extremely rare, and extremely expensive. It's fitting that Messi would have one, as the Zonda is named for the Zonda Winds, an air current over Messi's home country of Argentina. The Zonda Tricolore that Messi owns is one of three produced and cost him a cool $2 mil. The Tricolore edition was designed to represent the Italian aerobatic team, with elements of the plane's wings used in the design.

The Mercedes SLS AMG is an absolutely gorgeous car. With its stark "Mercedes Silver" color and its Delorean-esque gullwing doors, the SLS AMG was dubbed "the thinking man's supercar" by Top Gear's Jeremy Clarkson. The successor to the SLR McLaren, the AMG was the first car designed and built entirely by AMG, the high-performance wing of Mercedes-Benz. Essentially a street legal race car, the 563 HP naturally aspirated V8 was  "the world's most powerful naturally aspirated production series engine" at the time of the car's initial release in 2009. This beauty likely set Messi back around $640,000. 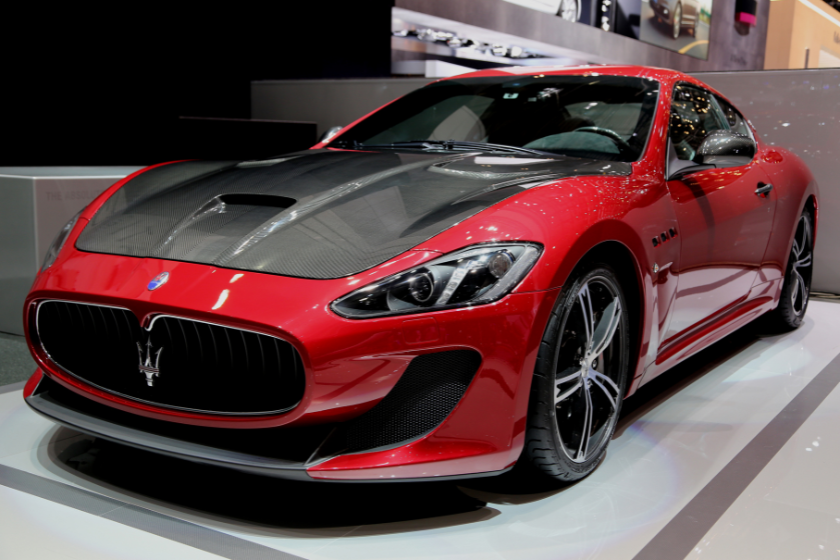 Another road-legal supersport car, the Maserati is a more subtle Italian supercar than many of the models we highlighted in the Ronaldo piece. But make no mistake, the GranTurismo MC Stradale is no slouch. The MC Stradale was the first GranTurismo to top 185mph, with a top speed of 188mph. Covered in a diamond-like coating borrowed from F1 cars, boasting carbon-fiber seats, and a Race Shift transmission (providing it was bought outside the States), this $242,000 beauty is one of the fastest cars in Leo's garage. 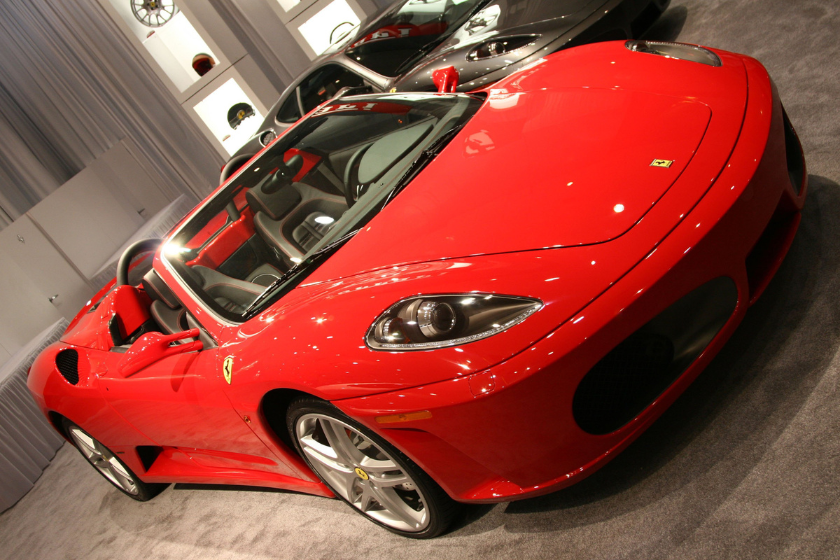 While no one is certain that Leo Messi is the owner of the 1957 335S Spider, it is a proven fact that the Argentinian has a more modern F430 Spyder in his collection. The 4.3L V8 engine is the F430 was the first Ferrari-Maserati engine produced to not be related to the Dino engine from the 50s. 503hp producing a top speed of 196mph, the Ferrari will whip heads just as fast as Messi's brilliant ball dribbling. And at upwards of $164,000, it'll break a few wallets too.

Audi was a long-time sponsor of FC Barcelona, where Leo Messi played for the majority of his club career. So it should come as no surprise that Messi himself is a brand ambassador for the German brand. As such, Messi has quite a few Audi models, such as the Audi Q7, the Audi A7, and an Audi RS6 to name a few, but none are quite as impressive as the new R8 Performance Spyder. This might be the last great non-electric supercar. 602hp on the V10 in the Quattro version is a beastly number, but Audi focused more on the interior of the cabin for this vehicle than they did under the hood, which is a bit mind-blowing. One of the less rare cars in the collection, you too can get yourself an R8 Spyder... for only $160,900.

We're just scratching the tip of the iceberg of the PSG star's collection of exotic cars. This list doesn't even include the veritable fleet of Range Rovers, Cadillac Escalades, Lexus's, or my personal favorite, Messi's Mini Cooper S (Yes, it's my favorite because it's what I drive).

It truly is great to be La Pulga, but it's even better to drive like him.

MORE: Cristiano Ronaldo's Garage is Worth More Than $20 Million