We are through two matches of Group Stage play at FIFA World Cup 2022. A few teams have been mathematically eliminated from the tournament and a couple teams have already secured their tickets to the Round of 16. Ahead of the third and final set of group matches, we thought it would be a good idea to look at each team and see what they will need to continue their time in Qatar, especially the USMNT.

Up until this point, the World Cup has been played one game at a time. But for the third match, all teams in each group will play at the same time. This is to dissuade collusion between teams who know they only need a draw to advance or keep another team out of the knockout rounds. It means that teams don't necessarily know the outcome of the rest of the group and must play to the worst case scenario. (Admittedly, the advent of smartphones and social media has confused this situation a bit.)

Tuesday, November 29th, sees Group A play their matches in the early 10 a.m. EST window and Group B in the 2 p.m. EST window. Here are how the teams that haven't already been eliminated like Qatar have from each group can advance. 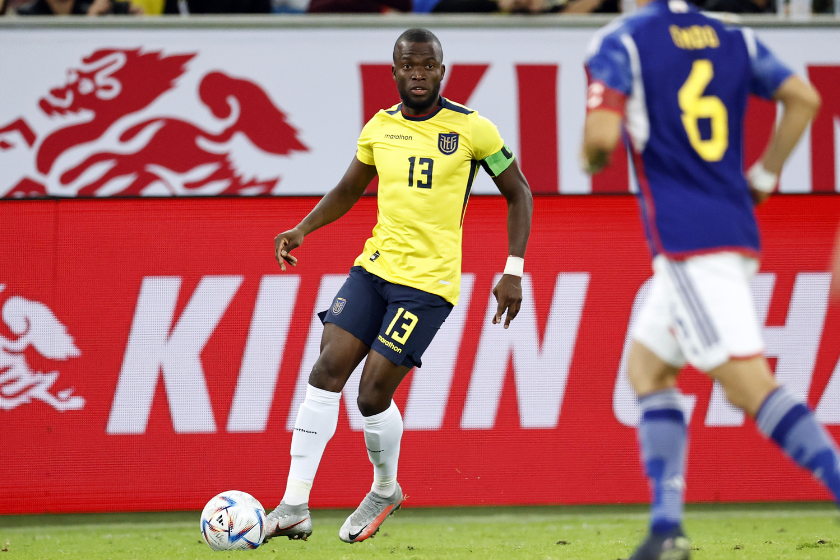 RELATED: Group A World Cup 2022: What to Expect from Qatar, Ecuador, Senegal and the Netherlands

Senegal (3 Points) - A win against Ecuador guarantees a spot in the Round of 16. A draw against Ecuador requires Qatar to beat the Netherlands by three goals for Senegal to advance. Any less, or a loss to Ecuador and Senegal goes home.

Qatar (0 Points) - Qatar has made history as being the fastest host nation to be eliminated from the World Cup. With their loss to Senegal in the second match, there is no chance for them to advance. 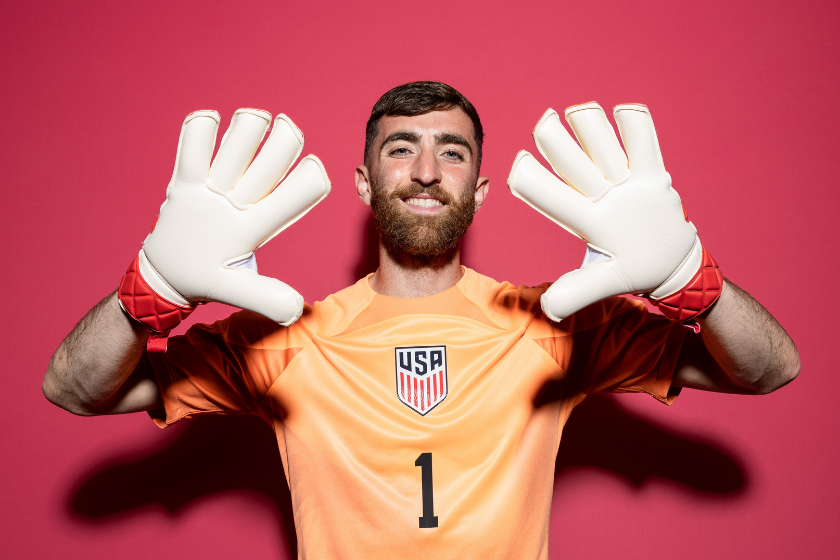 England (4 points) - A win or draw against Wales guarantees a spot in the Round of 16. As long as England don't lose to Wales by six goals they will advance. If England does lose by six goals and if Iran wins, England is eliminated. If Iran and the USA draw, England will be eliminated if the lose by more than seven goals to Wales.

Iran (3 points) - A win against USA guarantees a spot in the Round of 16. A loss ensures Iran goes home. If the US and Iran draw, then Wales needs to beat England by seven goals or more for Iran to reach the knockouts.

USA (2 points) - Win and we're in. That is the only way the US can advance beyond the group stage and the result of the England/Wales match can only change wether a win leads to a first or second place finish in the group. Anything less than a win results in elimination.

Wales (1 point) - Wales has to either beat England by six goals or beat England and have Iran and the US draw in order to advance. Anything less and they go home.