The distance from Midtown Manhattan to downtown Philadelphia is just over 96 miles. In order to get from Point A to Point B, you need to drive almost the entire length of the state of New Jersey. Tri-State commuters know the struggle that comes with hitting I-95 on that long drive, sometimes sitting in traffic for hours on end. According to Google Maps, if the average person were to walk that path, it would take a total of 31 hours -- but for ultrarunner Camille Herron, it takes less than half of that time. 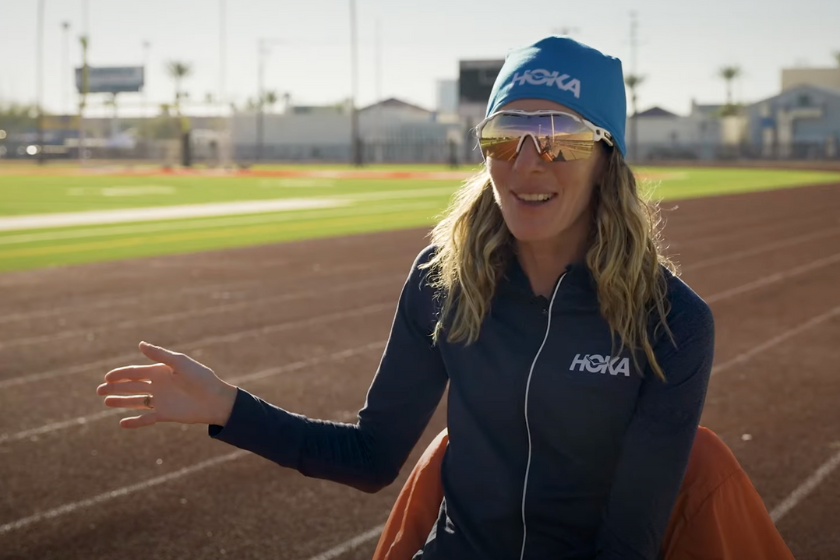 RELATED: For Cameron Brink, Stanford Basketball Stardom is in Her Blood

At the Jackpot Ultra Running Festival's 100-mile race in Nevada this past February, Herron crossed the finish line before any other competitor, male or female. In fact, Herron finished her 100-mile run faster than any other runner. With a time of 12 hours, 41 minutes and 11 seconds, Herron beat the previous 100-mile record -- set in 2017 by herself. For those of you attempting to do the math in your heads, Herron's average pace of 7 minutes and 37 seconds per mile is astounding, making it no surprise that she was the outright winner in Henderson.

However, the celebrations came to a halt eight months later, as USA Track and Field (USATF) announced its remeasurement of the racecourse. As it turns out, the Jackpot Ultra Running Festival's 100-mile race wasn't, in fact, 100 miles long -- instead falling 716 feet short of the initial measurement.

716 Feet Ruins World Record in Nevada, But There's More to the Story... 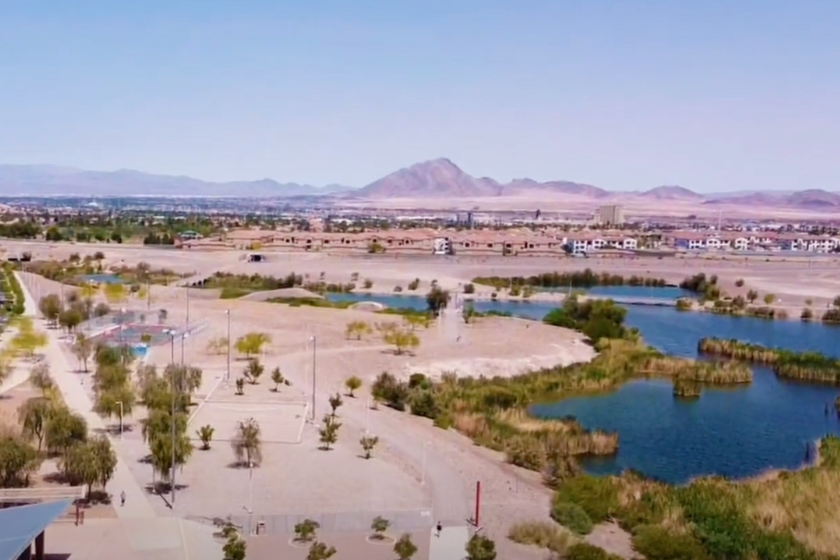 A distance of 716 feet (or 218 meters) is just over the length of two football fields, and to outsiders might not seem like a big deal. But to the USATF, the missing length of racecourse meant the nullification of Herron's insane world record time. "I definitely want it to count [as a record] because I put my heart and soul into that performance," Herron told CNN Sport. "It was such an historical moment for the sport."

"It's frustrating for me as an athlete," Herron continued, "because we try to cross our T's, to dot our I's -- make sure everything is in place. It's really stressful to think that I set the world record and then find out that they did this other measurement and say that the course is short."

The idea that the remeasurement was called for after Herron's record-breaking run isn't a conspiracy theory -- it's fact. A week after Herron crossed the finish line,  the course was remeasured by a USATF course measurement official and certified as 100.00396 miles, Ken Rubeli, the co-race director of this year's Jackpot Ultra Running Festival, told the media.

In a letter sent to the chairwoman of the USATF Mountain, Ultra and Trail Committee, Rubeli states that the remeasurement took place because of the record and at the time, the course was certified as long enough. Now, not so much.

"We strongly believe this measurement [from Feb. 27] is the most accurate as it was done with a sense of urgency as close to the race as possible," Rubeli said in a statement released in November. "We are disappointed the USATF wait[ed] 8 months to perform this critical measurement and did so without our knowledge or involvement and did not share the same urgency we displayed to address the issue."

"A remeasurement, that's all we're asking. Just get out there with the race director," said Conor Holt, Herron's husband and coach. "We want the truth to come out. We want a remeasurement of the course. I think that's the least USATF can do for us."

Criticism also focused on the way in which the USATF remeasured the course in October. Measurements are taken with a Jones Counter, a device that connects to the front wheel of a bicycle; according to some, it can be flawed in truly considering the distance a runner travels. "It was a public park on the day, she was having to weave around people," Holt said. "There are people out walking their dogs, there are baby strollers -- the park was full."

The Woman at the Center of the Record 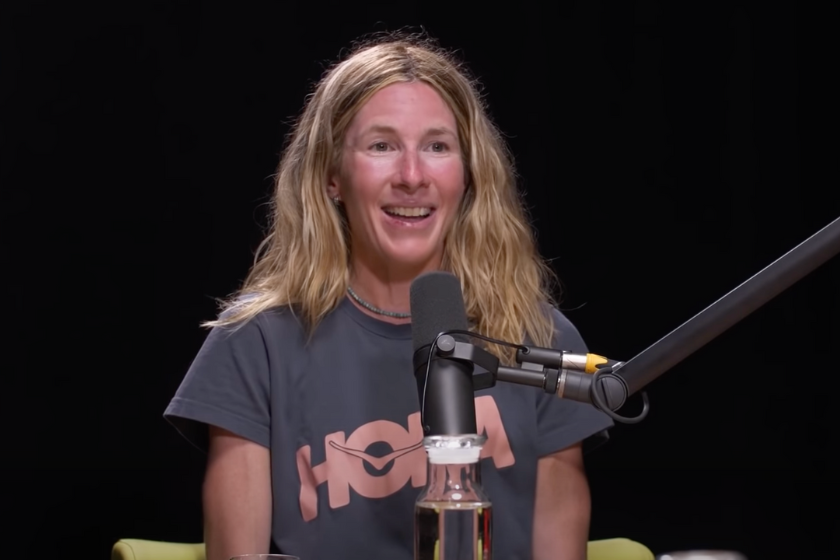 RELATED: How Usain Bolt's Speed Made Him Filthy Rich

Lost in all of the controversy, however, is the incredible feat accomplished by Herron.

"I'm 40 years old. I'm in the window of my prime of my running career right now, so I'm trying to make the most of those opportunities."

"I mean, it's 100 miles. It's not like I could just bounce back super quickly and go for it again. I need time to recover and to have other things align correctly to be able to go for a world record."

And that's maybe the whole point of this story. So much of the controversy here centers on time and distance, as all races do. But rather than celebrating a moment and holding it up as a monumental moment for the sport of ultrarunning -- and for female athletes everywhere who are constantly being compared to their male counterparts -- the USATF is continuing to question the validity of a settled record almost a full year after Herron crossed the finish line. It almost seems as if the USATF has lost the plot of why the 2022 Jackpot Ultra Running Festival 100-mile race was a magical "unicorn moment," as Herron describes it.

"There's this theory that as the distance gets longer, the difference between men and women gets smaller," Herron explained. "I don't know the number of races I've won outright, beating all the men, but it's happened several times.

"I'm also an outlier in the sport. For me to be breaking world records like I am -- I have a gift, I have a genetic talent."

"I feel empowered by what I can do. I've got huge plans for the future. It's a really exciting time for my running career."

We feel empowered, too, Camille. Because if you can run from Midtown Manhattan to Philadelphia in 12 hours, 41 minutes and 11 seconds, then we're excited to see the heights you continue to reach, no matter how long the course.