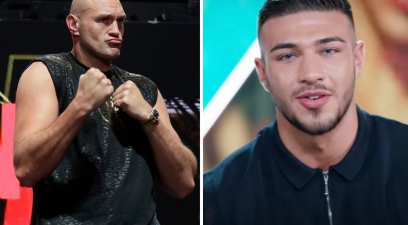 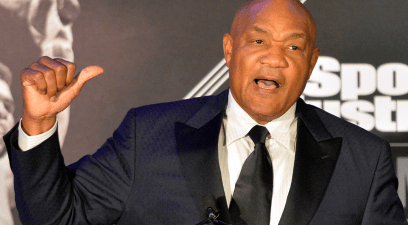 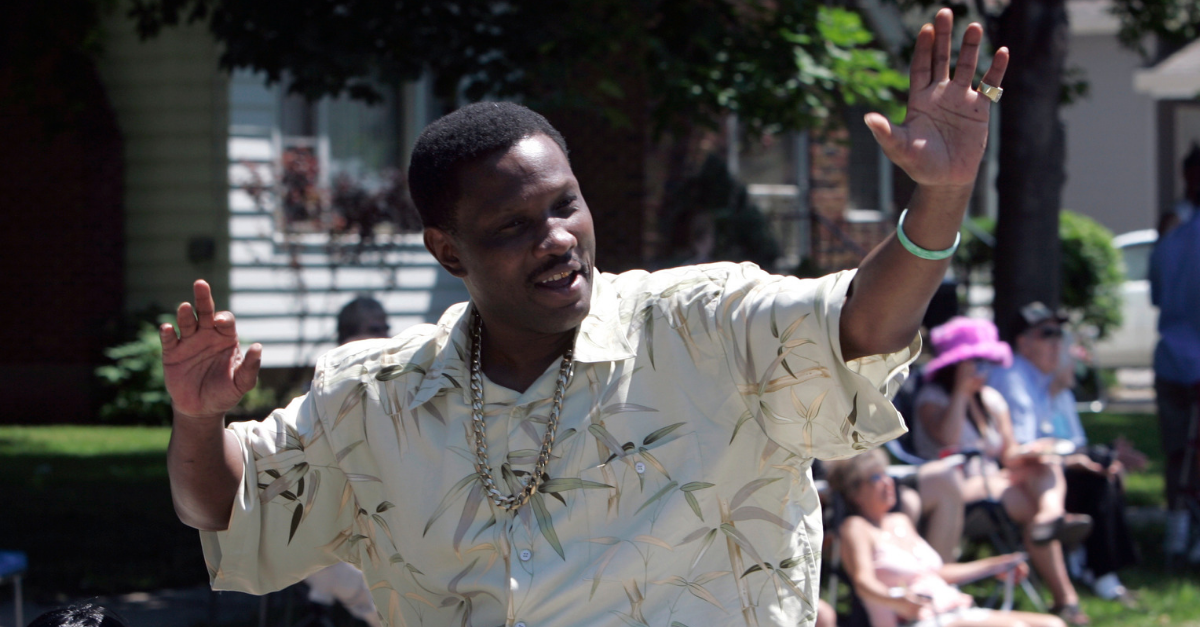 Former boxing champion Pernell Whitaker has died after he was hit by a car in Virginia. He was 55.

Police in Virginia Beach on Monday say Whitaker was a pedestrian when struck by the car Sunday night. The driver remained on the scene, where Whitaker was pronounced dead.

Whitaker was an Olympic gold medalist and welterweight champion. He was regarded as one of the greatest defensive fighters.

The legendary Pernell Whitaker has sadly passed away at 55 years of age. Rest in peace, 'Sweet Pea'… 🙏#Boxing pic.twitter.com/wVlEbsnNnh

Sweet Pea was his nickname, and it fit perfectly. Whitaker was a left-hander who slipped in and out of the pocket and rarely gave an opponent an opportunity to land a clean shot.

He won a gold medal at the 1984 Olympics in Los Angeles and made his pro debut on national television. He was fighting for a major title by his 17th fight, a loss to Jose Luis Ramirez that he would avenge the next year.