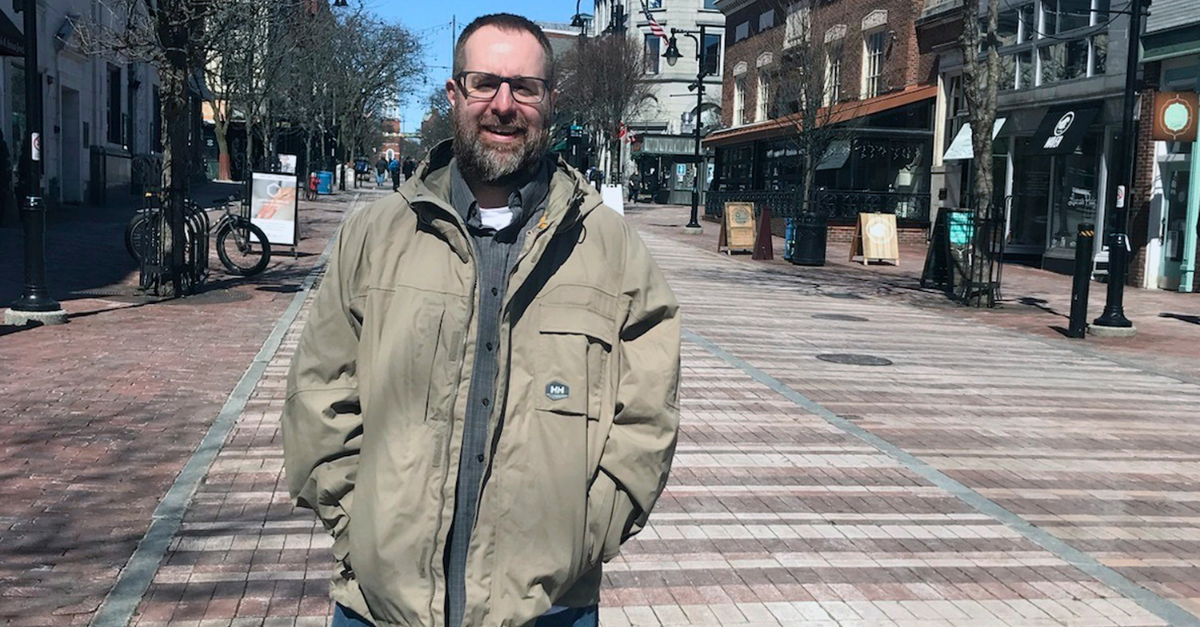 The 40-year-old neuropsychologist from Ohio has become an overnight celebrity and is just 15 picks away from making that nickname impossibly right.

He’s the only person among tens of millions to fill out NCAA Tournament brackets on major online platforms to pick every game correctly through the first two rounds. That’s 48-0 (a life-changing parlay, for any sucker willing to play it).

“My phone did not stop ringing,” said Nigl, who lives in Columbus but happened to be vacationing in Vermont when the news broke. “I had to delete old voicemail messages because my voice mailbox got full, so many texts, tons and tons of Facebook friend requests. It was wild.”

WOW! Thank you everyone for the kind words about my perfect bracket, it means so much to me! And to think I almost didn't even fill it out!!! pic.twitter.com/5KUhHbzZ0F

Nigl (pronounced NIGH-gull) did a Skype interview with Al Roker of the “Today” show, went into a TV studio in Burlington to sit for a CNN interview and chatted with a bunch of other reporters. Buick got in touch and wants to fly him and his 9-year-old son Kaiden to California to see their beloved Michigan Wolverines play Texas Tech in the Sweet 16 on Thursday night.

As a prognosticator, he’s attained sudden and huge respect. But here’s the truth:

Nigl woke up with a terrible head cold last Thursday and nearly blew off filling out this particular bracket. He already was in three other tournament pools with friends and had another invitation.

“I took cold medicine and I was laying there, and I already called into work (sick),” he said. “I was about to go back to bed, and I was like, I’ll just do it real quick on my phone. I came so close to saying just forget it.”

He spent all of about three minutes making the picks.

There were some educated choices, some random, some favorite teams. He grew up a Michigan fan in Saginaw; his wife’s family follows Michigan State. He picked Oregon because he loves to visit there. UC Irvine was a pick because he knows someone one who works at that university.

The bracket was such an afterthought, Nigl wasn’t even checking it. He didn’t know it was perfect until someone from NCAA.com tracked him down Monday after calling his office.

Picking the first 48 winners correctly is ridiculous. The odds of picking a perfect bracket to the end are infinitesimal .

That said, Nigl needs 15 more games to run the table. Piece of cake, right? Here are his picks to get there:

His first three brackets are looking good, too.

“I’m doing pretty well with the other ones,” he noted. “I’m in first place in two of them.”