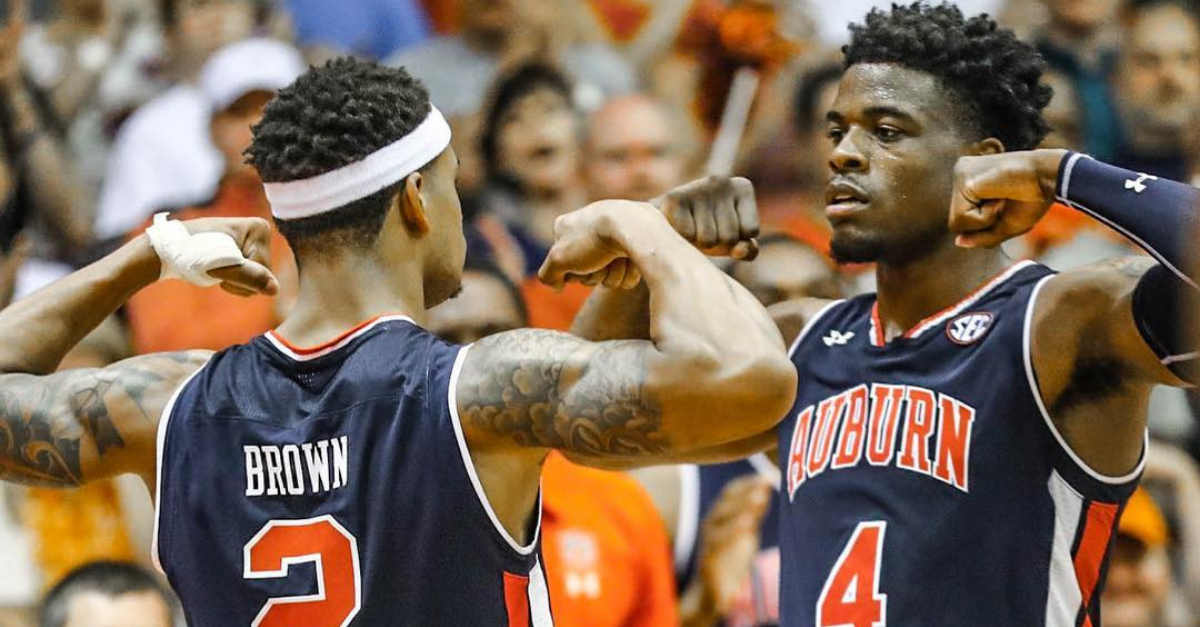 Heading into the semifinal game against the undefeated, the No. 1 Duke Blue Devils at the Maui Invitational, the Auburn Tigers looked good in their first few games to start the season, but how would they fare against the Blue Devils, who are the standard of greatness in college basketball?

Duke had already destroyed the Kentucky Wildcats a few weeks ago, and the same was expected to happen to Auburn, but what ended up happening was Auburn put a scare into the Blue Devils.

Although Auburn did lose 78-72, they put everyone on notice, especially in the SEC, that they are going to be a team to be reckoned with down the road.

“You look at our league, we?re going to be in a lot of games; we’re going to get beat,” Krzyzewski said. “You can get beat and play well. And this (Auburn) team would be an outstanding team in any league. And a lot of these kids won the SEC regular season last year, and I can see why. And Bruce does a hell of a job of getting them to play so hard.”

Coach K also had very high praise, especially for Austin Wiley, who he said “played better” in the last few games out in Maui than previous games. Wiley ended up with 17 points and nine rebounds, while Auburn?s leading scorer was Jared Harper, who had a career high 22 points and was 6 for 10 from the 3-point line in the loss.

We rely on each other! #WarEagle x #UnfinishedBusiness

Although, Auburn head coach Bruce Pearl says there are no moral victories, the Tigers, now 5-1, have to feel good about the how they played. They started slow, but they hung with the No. 1 team in the country, which has to boost their confidence. This is the same team, keep in mind, that blew out No. 2 Kentucky by 34 points to start the season.