Love him or hate him, Duke Blue Devils head coach Mike Krzyzewski has had more success than most coaches can dream of.

As one of the greatest coaches in basketball history and a fixture in his sport for over 40 years, Coach K has worked with the game's best players over several generations. 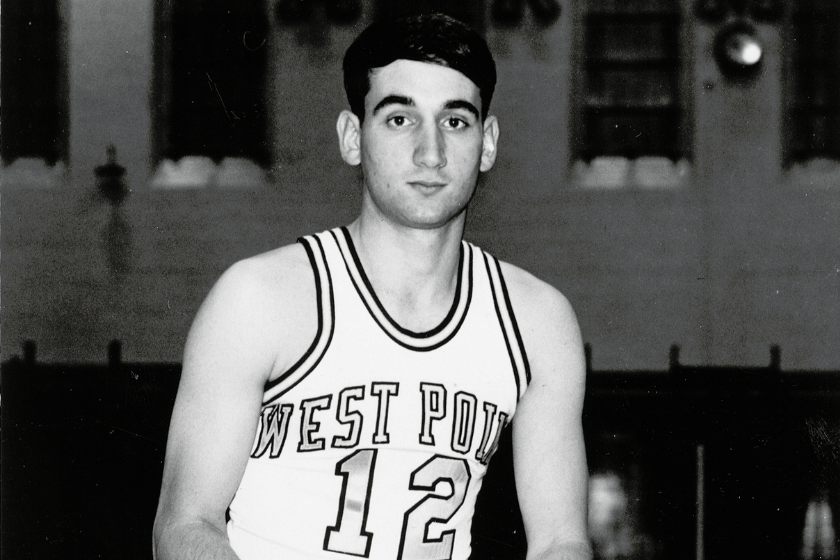 A star high school basketball player, K chose to attend the United States Military Academy at West Point, New York. He played under Bob Knight on the Army basketball team, where he was the captain as a senior.

Krzyzewski served as an officer in the United States Army for five years after graduating. 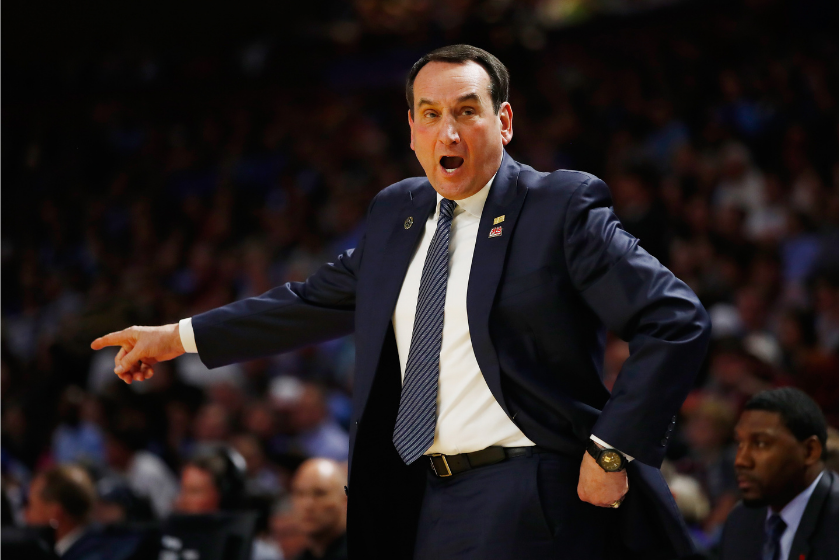 After his Army service ended in 1974, the young Chicago native was an assistant coach under Indiana Hoosiers head man Bob Knight for the 1974-75 season.

At the conclusion of the year, he returned to his alma mater to become the head coach of the Army Cadets. He notched a 73-59 record and one NIT berth in five seasons.

On March 18, 1980, Krzyzewski was named the men's basketball head coach of Duke University. He's had moderate success with the Blue Devils:

With over 1,100 career victories, Coach K has the most wins in NCAA Division I college basketball history. He ranks second behind only UCLA legend John Wooden in NCAA championships and first in NCAA Tournament victories.

Coach K was named the head coach of the USA national basketball team in 2005. Under his watch, the red, white, and blue took home three-straight summer Olympic gold medals at the 2008 Beijing games, the 2012 London games, and the 2016 Rio de Janeiro games.

The Duke Blue Devils head coach has been given multiple opportunities to coach in the NBA. He's had offers from the Boston Celtics, Portland Trail Blazers, Los Angeles Lakers, New Jersey Nets and Minnesota Timberwolves. He declined them all to stay in Durham. 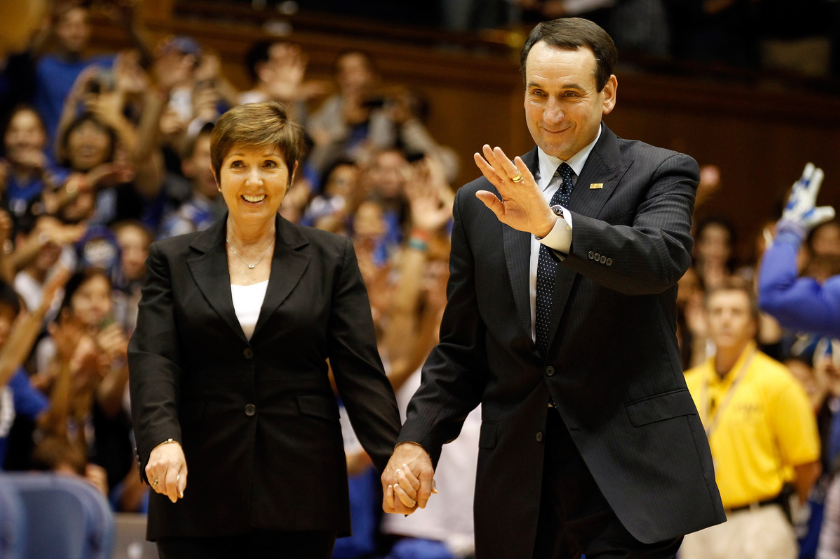 Coach K married his wife Carol "Mickie" Marsh on the day of his West Point graduation in 1969. Together, they have three daughters -- Jamie, Lindy, and Debbie -- and ten grandchildren.

His grandson, Michael Savarino, is a junior on Duke's basketball team.

The American college basketball coach founded the Emily Krzyzewski Center, a non-profit organization named after his mother, in 2006. The center's mission is to inspire students to dream big, act with character and purpose, and reach their potential as leaders in the community.

Krzyewski and his wife Mickie are active in supporting the Duke Children's Hospital, Children's Miracle Network, and the V Foundation for Cancer Research. 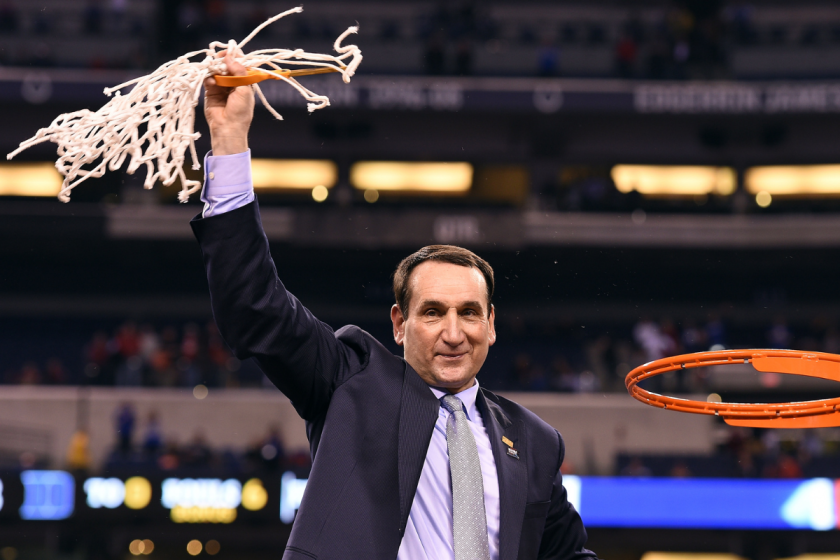 According to Celebrity Net Worth, Mike Krzyzewski's net worth is $45 million. Since Duke is a private institution, they don't disclose their men's basketball coach's exact annual salary.

Coach K built substantial wealth and one of the most iconic programs in sports. So, it makes sense he'll leave the game with a full bank account.

This article was originally published December 4, 2020.