College basketball coaches don't deal with nearly the scrutiny college football coaches face. Basketball teams can reload and turn around in a season. Football takes time on the other hand. Sometimes a lot of time. I personally can't relate as a Nebraska fan.

A deep run in the NCAA Tournament can elevate a coaching resume for consideration at a top program. That's where the big bucks are made. Blue bloods like the Duke Blue Devils, Kansas Jayhawks, Michigan State Spartans and Kentucky Wildcats pay top dollar for some of the best minds in basketball. They also serve as the CEO of their school's brand.

USA Today publishes a database dedicated to salaries, bonuses and buyouts. Thanks to them, here are the 25 highest-paid men's basketball coaches for the 2021-22 season, including their salary and their record at their current school as of March 15, 2022. And yes, this list includes some coaches who have left their post, but if they coached a game this season, they're eligible for inclusion. 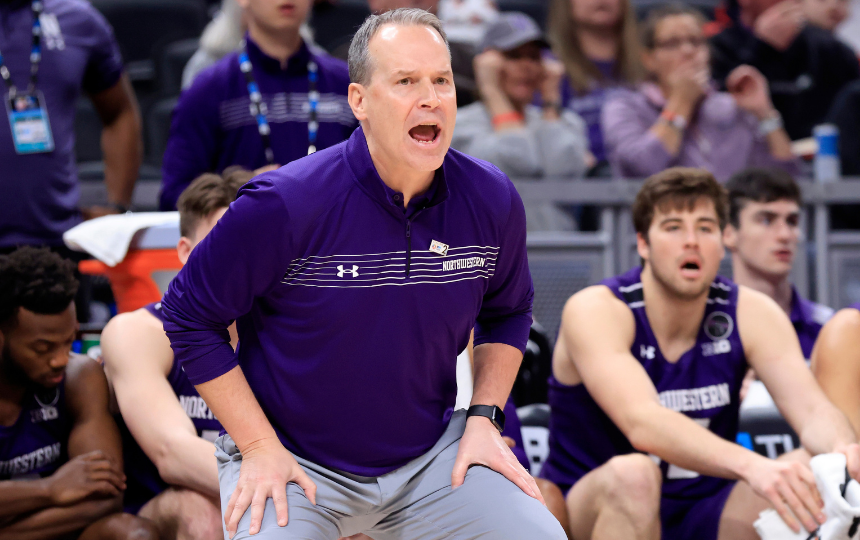 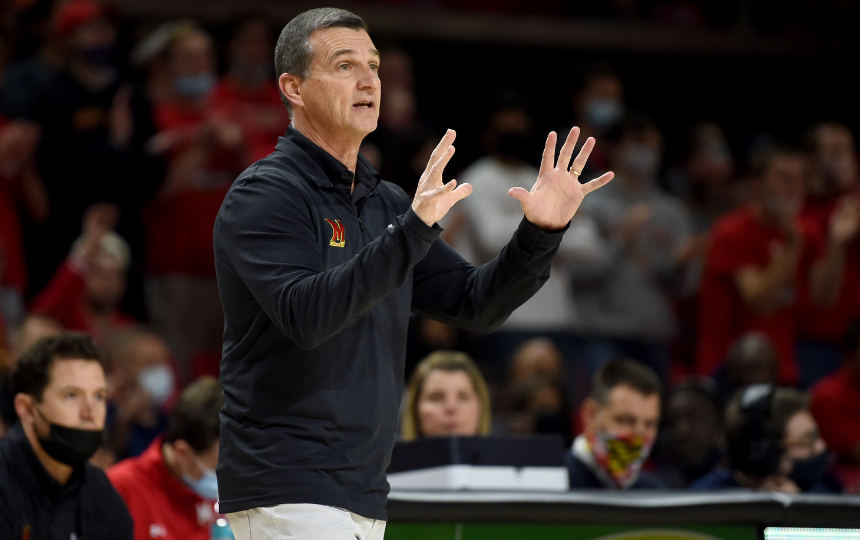 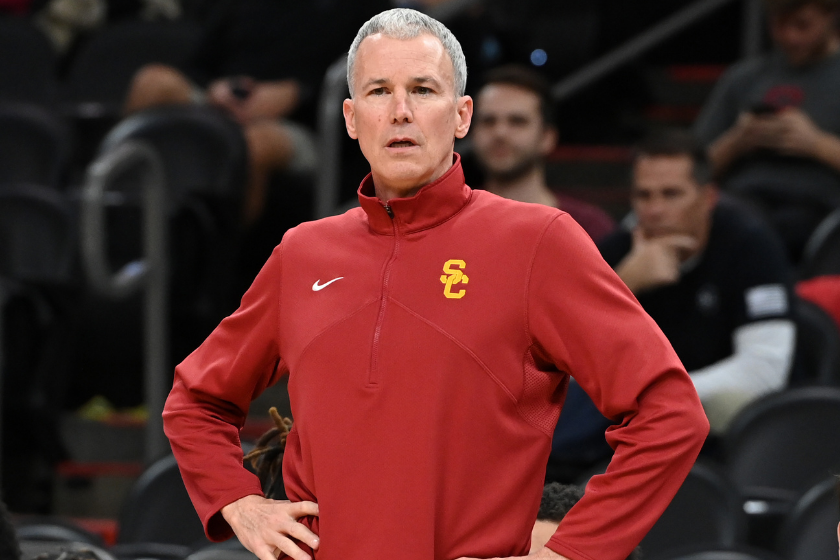 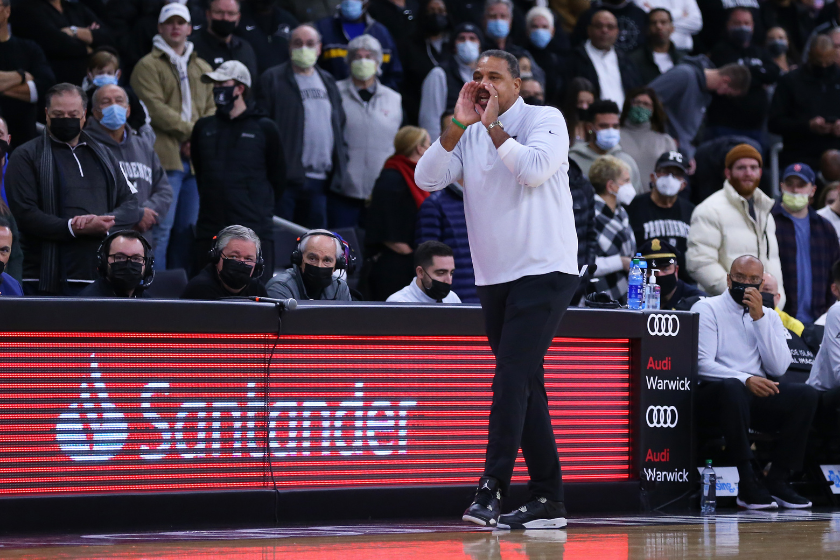 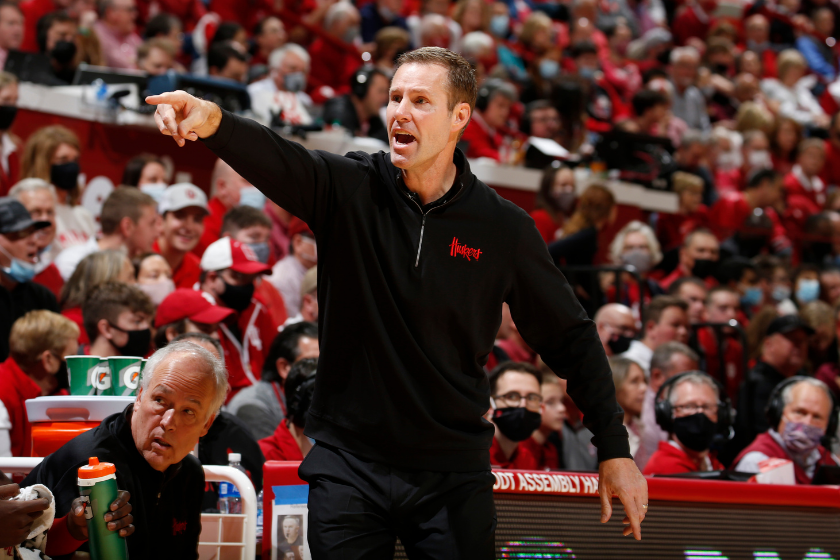 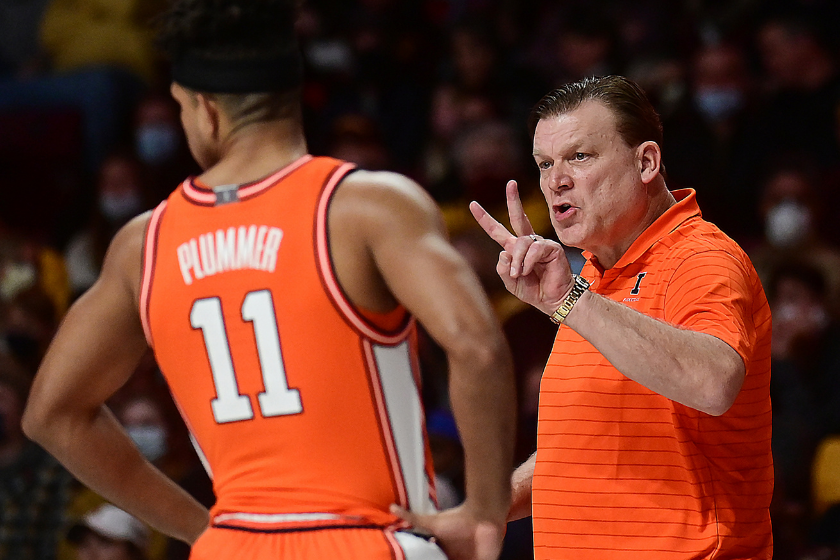 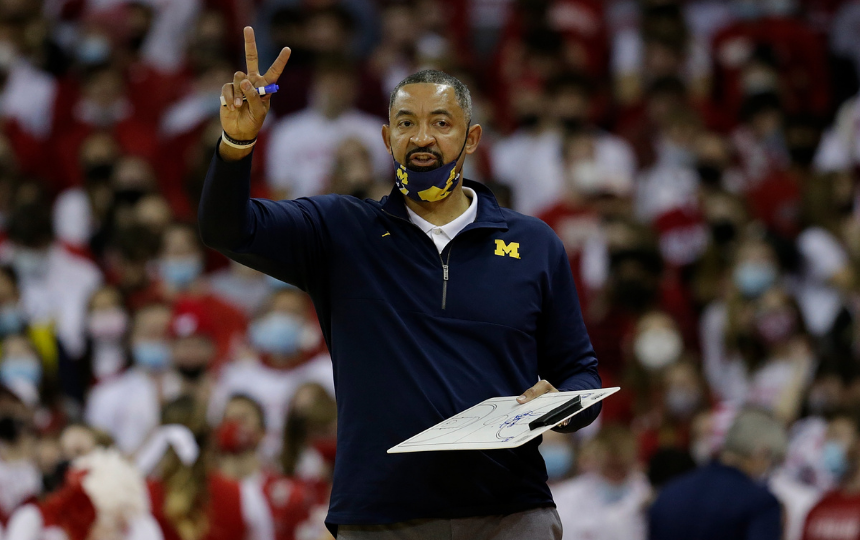 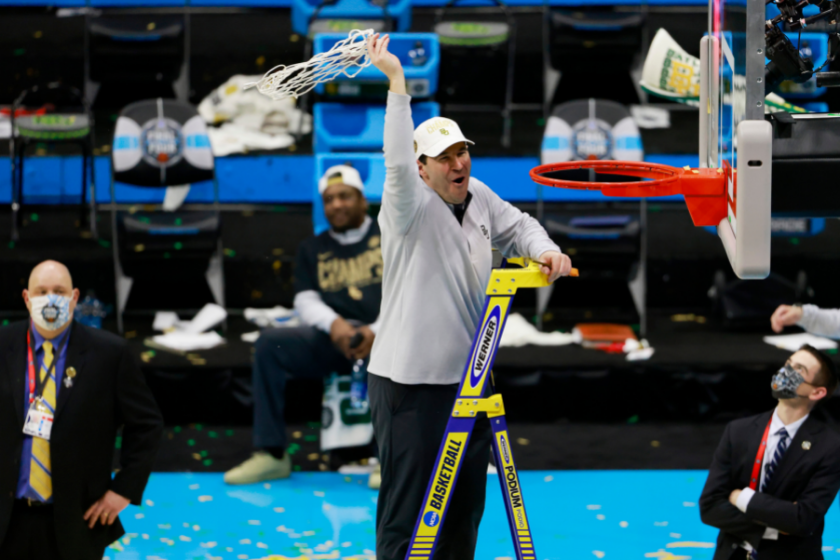 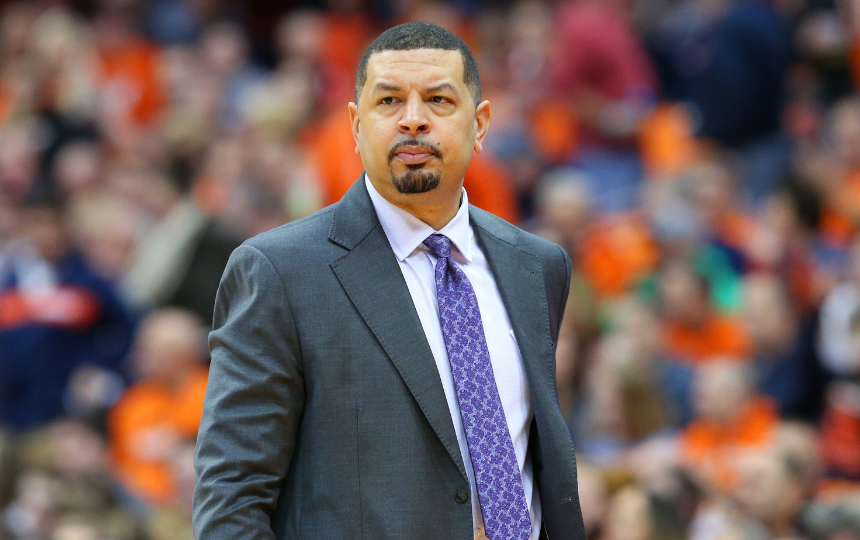 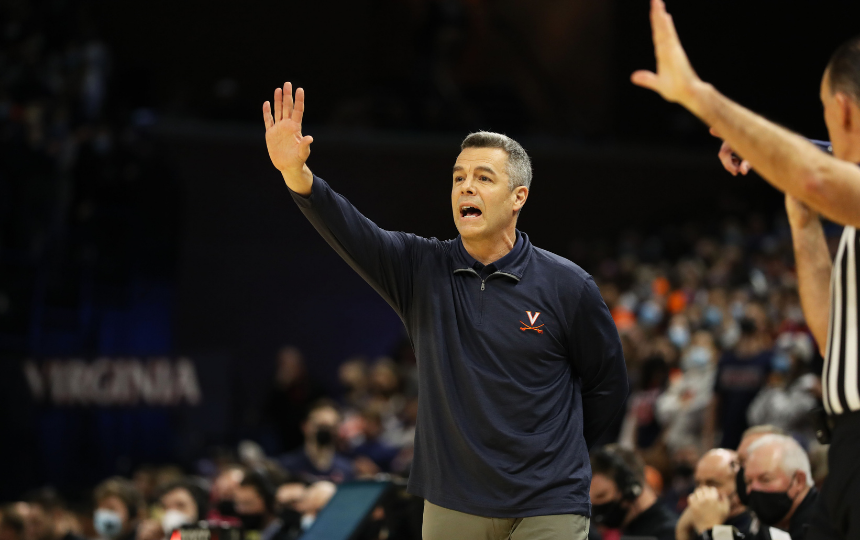 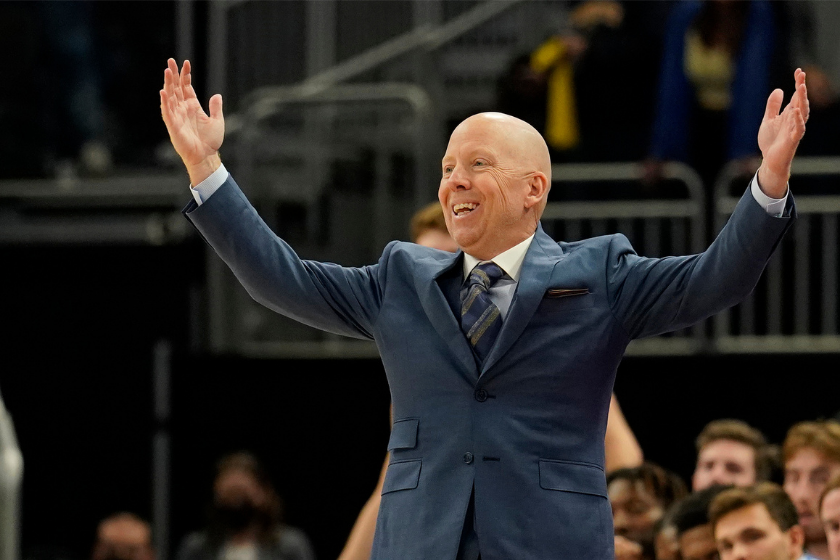 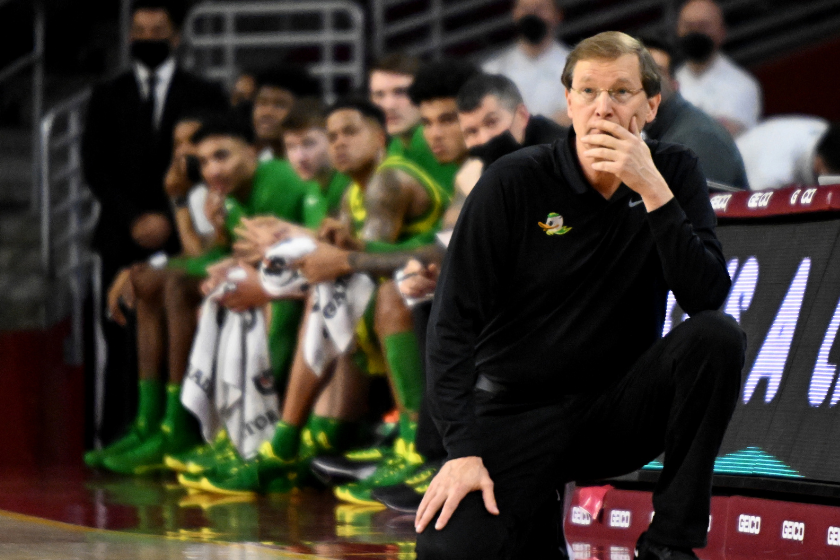 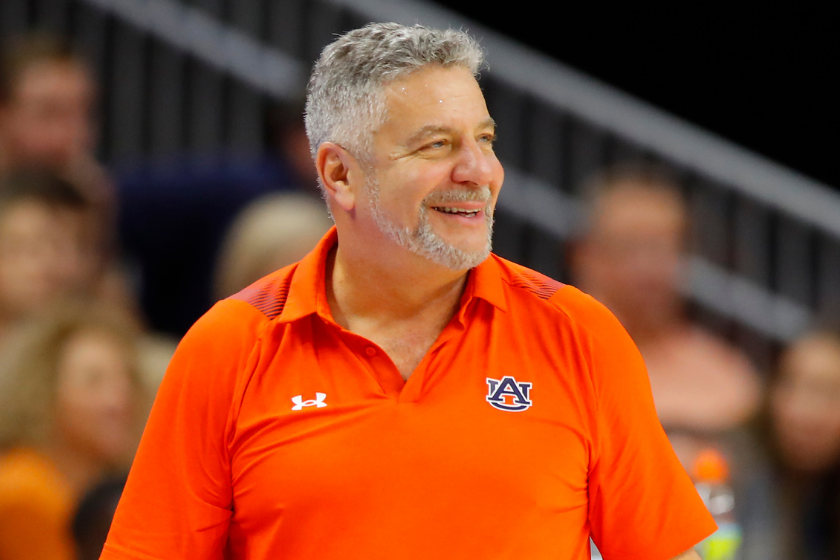 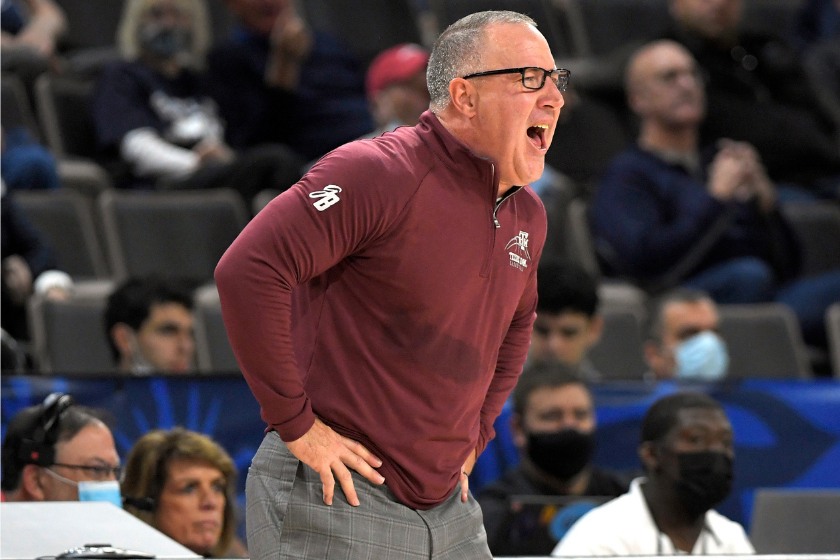 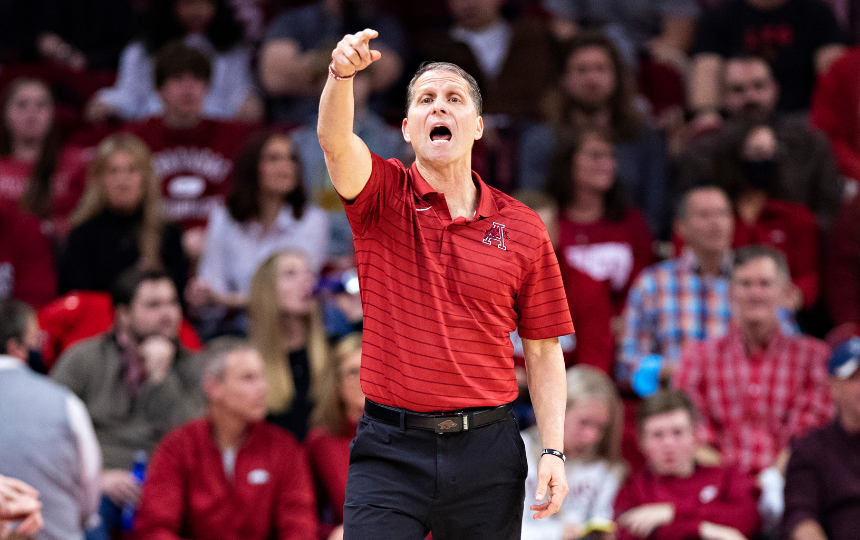 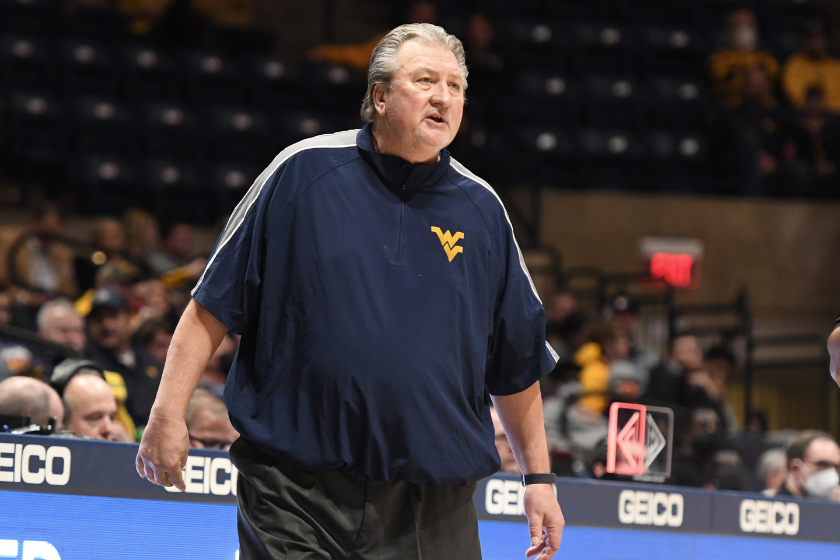 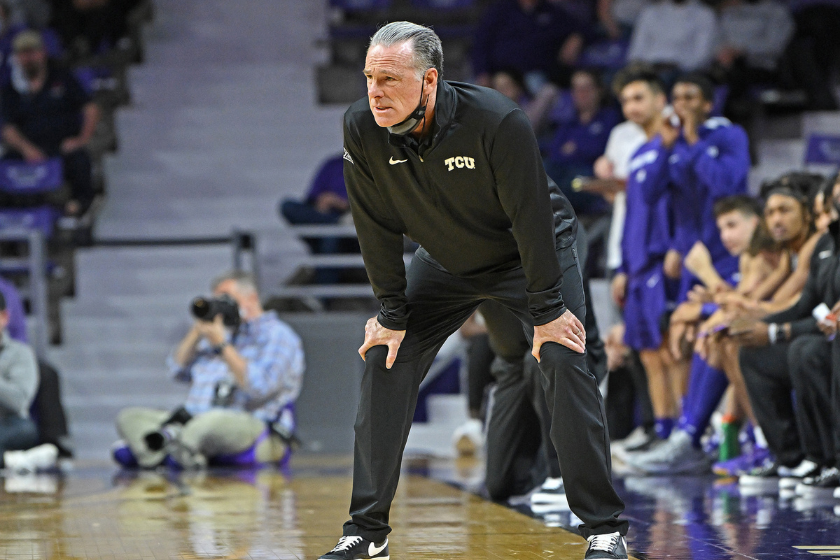 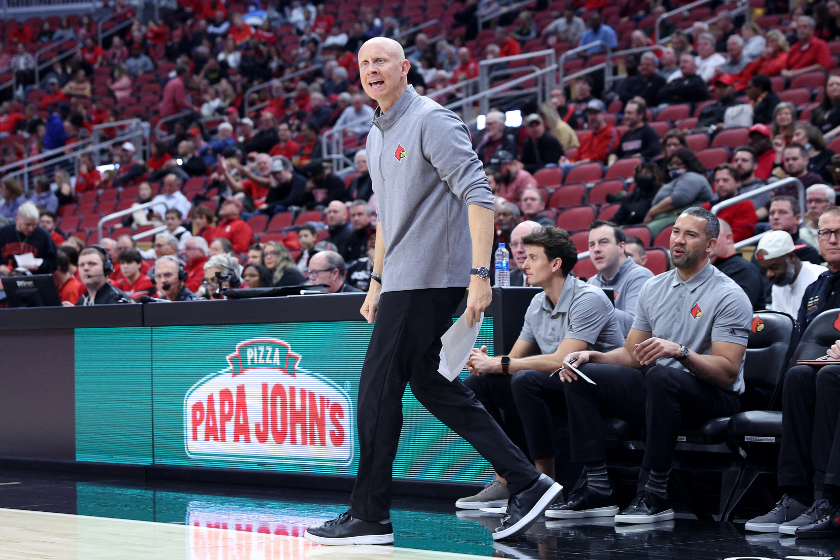 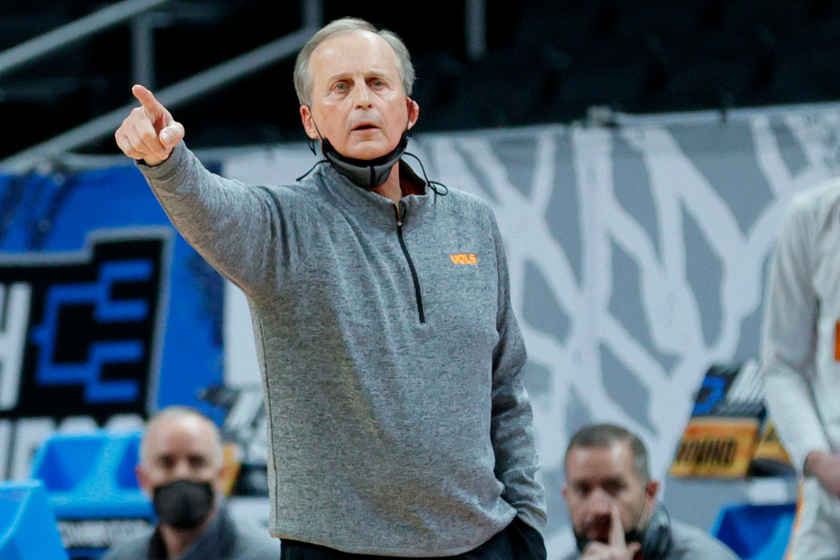 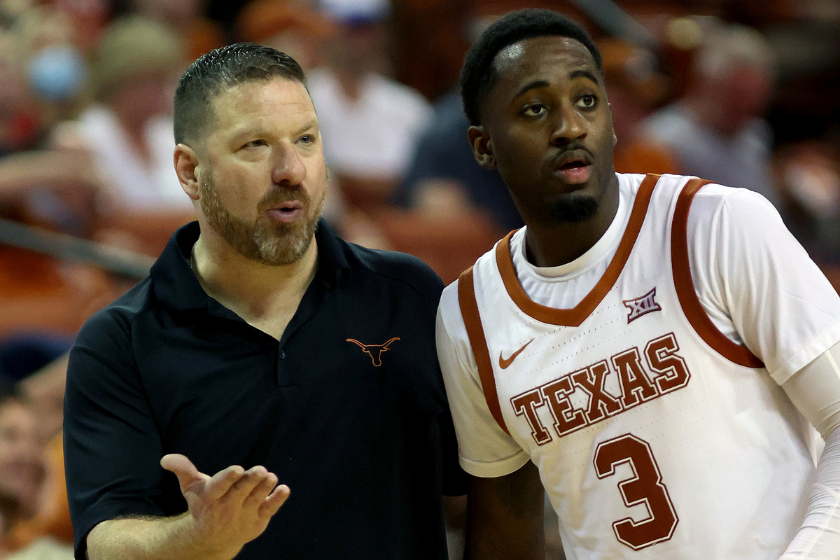 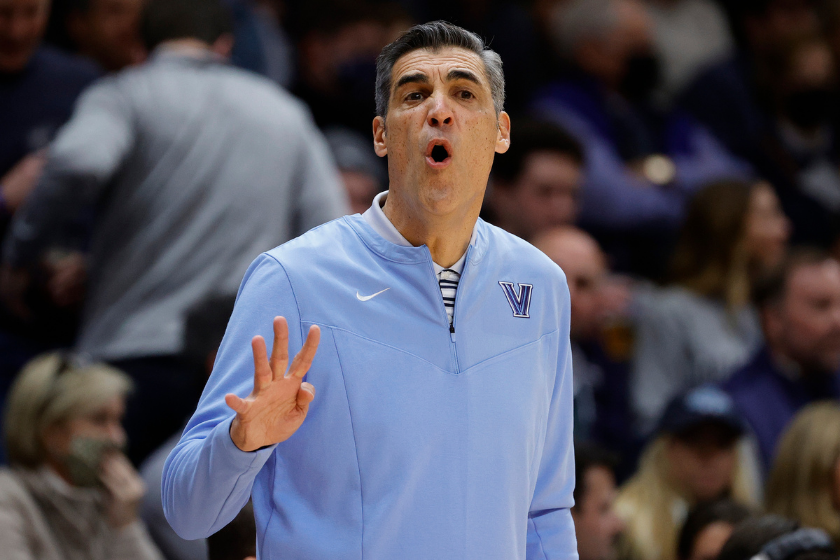 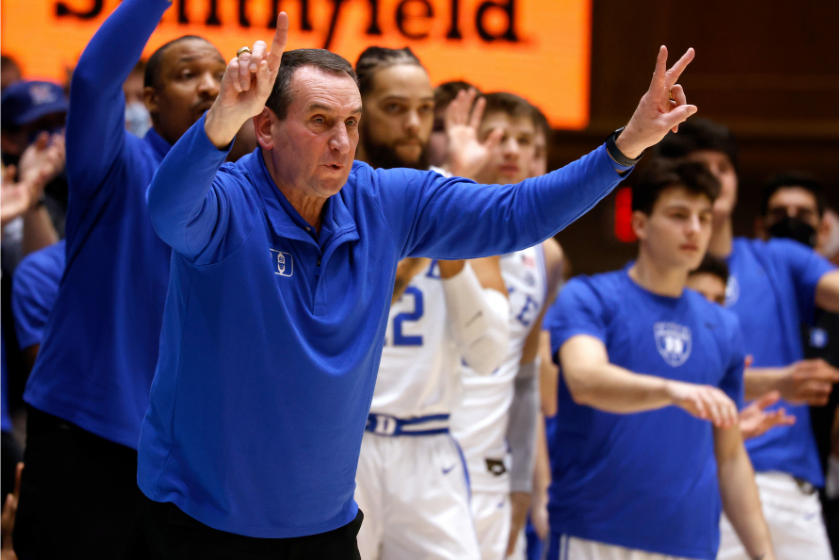 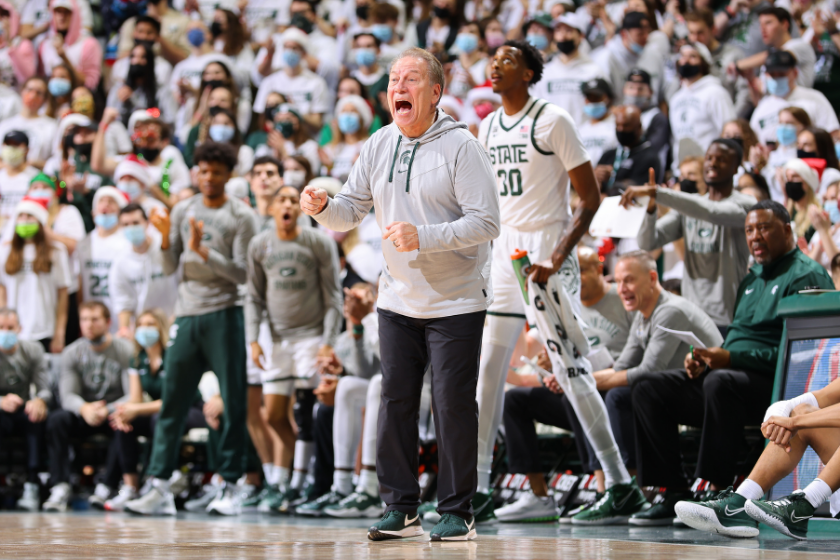 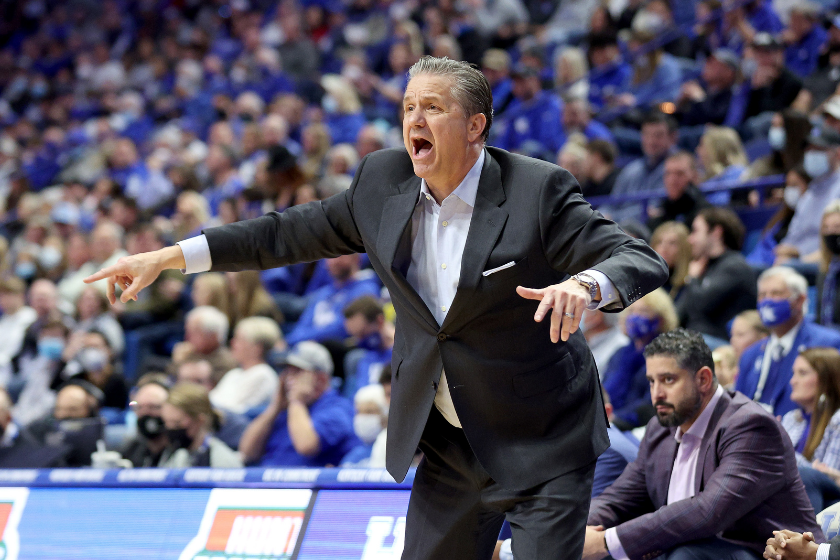 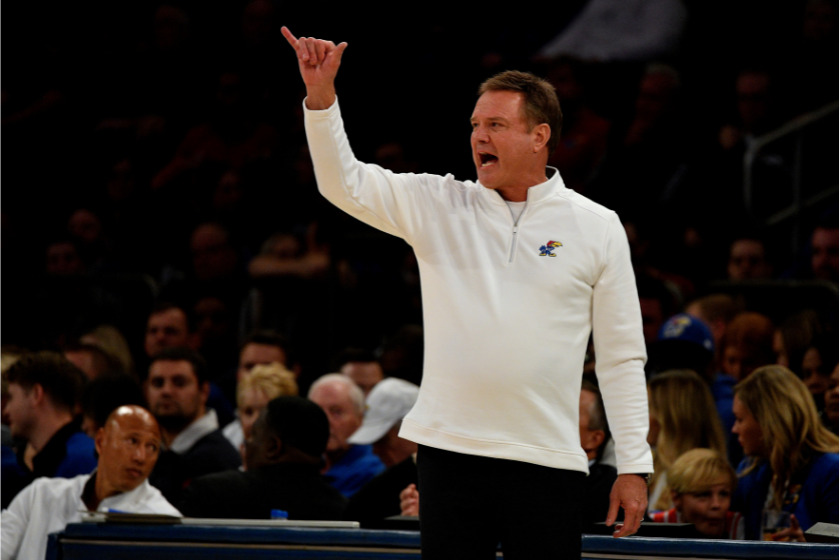