The Fab Five will always be an iconic group in college basketball lore.

The highly-regarded five freshmen stepped on campus at the University of Michigan and promptly changed the sport in more ways than one.

Rap music became intertwined with hooping. Baggy shorts. Black socks. Black shoes. A new era was ushered in, and it all started with a fivesome of cocky, trash-talking teenagers who walked the walk.

The Fab Five never won a national championship -- they play in back-to-back NCAA national championship games against Duke in 1992 and North Carolina in 1993. But they were talented, full of swagger and extremely marketable. Had they played in today's era, NIL deals would have been flying at them left and right. Shoot, as we found out in a scandal in the late '90s, players like Chris Webber were taking money from boosters anyway.

The fearsome five appeared in their first national title game nearly 30 years ago in 1992 under head coach Steve Fisher. What have they been up to since?

What Happened to Michigan's Fab Five? 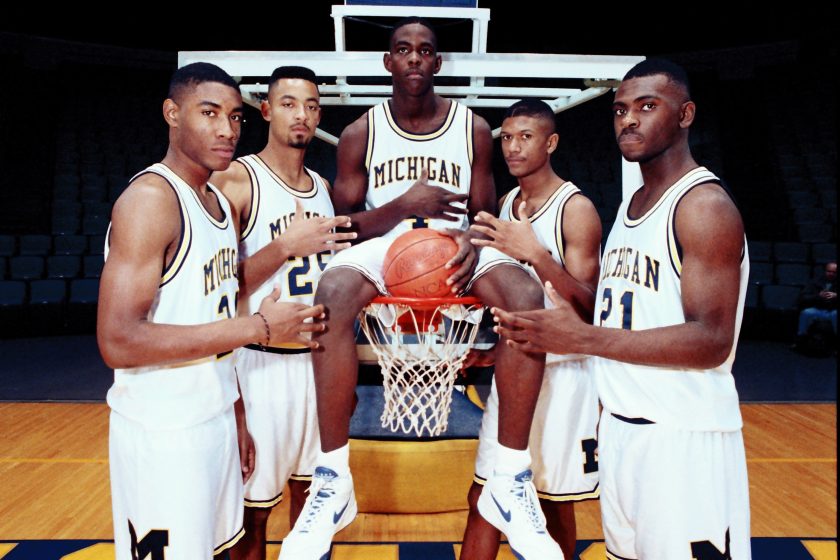 RELATED: What Happened to Christian Laettner and Where is He Now?

Unless you live without cable television or internet access, you know what the big three accomplished.

Juwan Howard had a productive NBA career and took over as the Michigan Wolverines head coach in 2019. He's got Michigan geared up for yet another March Madness run in the 2022 NCAA Tournament. His son, Jace Howard, now plays for the team.

Jalen Rose had a similar pro career and has found success on TV with ABC and ESPN as a basketball analyst. That's how he met his ex-wife. He currently hosts a radio show called "Jalen and Jacoby" with David Jacoby.

Chris Webber had more success in the NBA than all of them, joining the Hall of Fame in 2021 as a five-time All-Star. He recently worked for TNT as an analyst but the network cut ties with him last year.

Rose, Webber and Howard went on to do great things in the NBA and beyond, but who were the other two guys and what ever happened to them?

What Happened to the Other Two, Ray Jackson & Jimmy King? 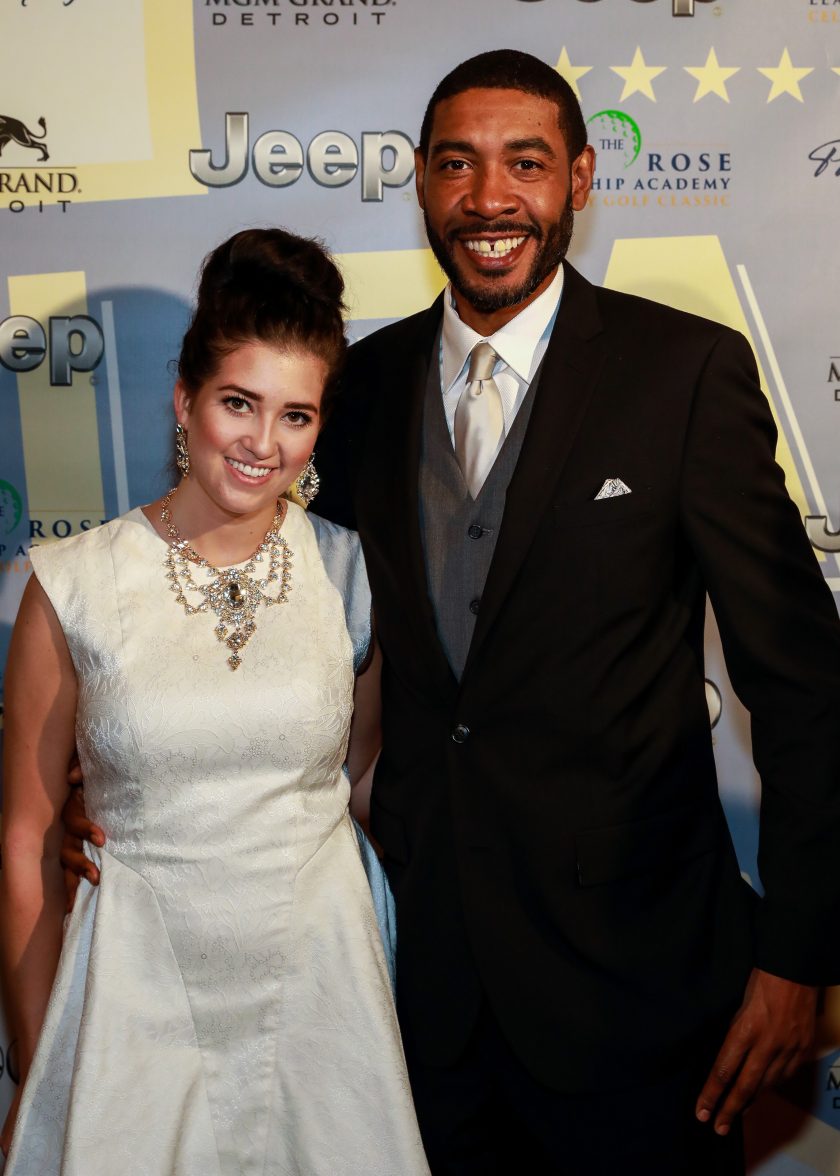 The other two members of the Fab Five were Texas kids, Ray Jackson and Jimmy King.

After his Michigan career, King was taken in the second round of the 1995 NBA Draft by the Toronto Raptors. After 64 games, he was out of the league. He spent the next decade or so playing overseas or in lesser-known leagues.

King, 48, now owns TruChampions, a company that helps high school athletes earn scholarships and college offers. It's familiar territory for King, who was once part of what is still considered the greatest recruiting class of all time.

As for Ray Jackson, he's the only member who never played in the NBA. He played all four years for Michigan basketball, averaging a career-high 15.8 points per game his senior season. Like King, he played internationally in leagues in France, Argentina and Venezuela.

Jackson moved back to his hometown of Austin, Texas, in 2001, where he started a moving company and owned a nonprofit called Ray Jackson's Rising Stars, AAU program he founded with a friend in 2005.

"Everybody has their own path, their own road they must walk," Jackson told ESPN in 2011. "It took me a real long time to get over not being able to do what the other guys are doing, but today I can honestly tell you that I'm happy. I'm coaching, working with young people and trying to make the world better. I'm happy for them and their success, but I'm happy for me, too."

It's been nearly 30 years since the Fab Five took Ann Arbor and the rest of college hoops fans by storm by becoming the first team to trot out five freshman and contend for a national title.

"The Other Two" may not have made hundreds of millions of dollars like their teammates, but they're still involved in the game in one way or another to this day.