On Tuesday, the NCAA announced that Las Vegas will be the host city of the 2028 Final Four. Both the men's national semifinal and final will be played at Allegiant Stadium, home of the Las Vegas Raiders. This is the first time Las Vegas will host the Final Four.

Las Vegas is a Safe Bet for College Hoops 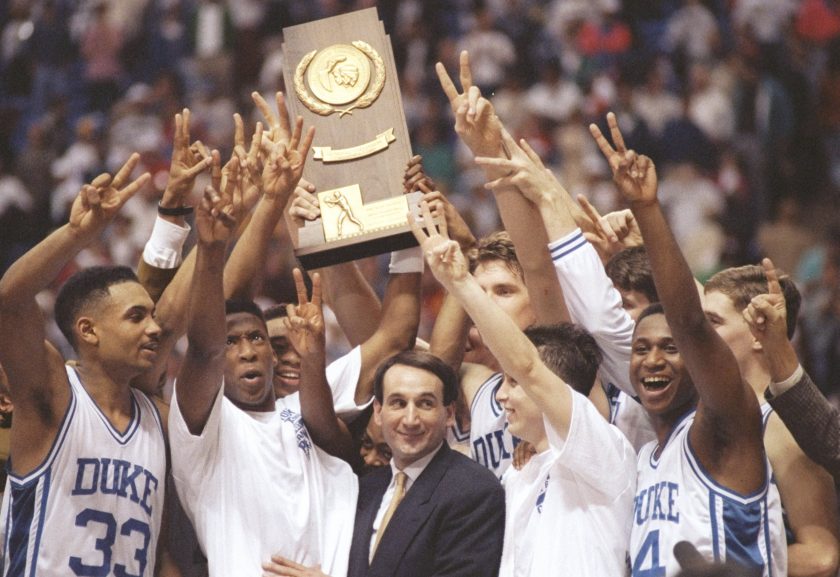 RELATED: Why the NBA's Expansion Plan Should Prioritize Las Vegas Ahead of Seattle

Chris Reynolds, athletic director of Bradley University and the chair of the NCAA selection committee seemed pretty excited about bringing the Final Four to Vegas, saying it was "a city that for a number of years has hosted numerous championships from several member conferences". He went on to discuss how other championships and events that have taken place in Las Vegas went into their decision in giving them the Final Four. "The feedback from leagues, the fans of their teams and the media covering the events staged there has been overwhelmingly positive, and we are confident we'll get the same reviews.

It's been a long time coming for Las Vegas to be awarded home of the Final Four. March Madness as a whole is a busy time for the city, with both professional and amateur sports bettors flocking in to place bets on games. This is most likely the main reason it has taken this long for them to get the Final Four as well, with the NCAA clearly not wanting to associate with the "City of Sin." But as more and more states making sports wagering legal, the NCAA has seemed to relax their stance on Las Vegas as a whole.

Having the Final Four in Las Vegas is mutually beneficial for both the city and the NCAA. It will be a wild weekend for college basketball fans and a true test of discipline for the four teams that make their way to the 2028 Final Four.

"What happens in Vegas, stays in Vegas," unless you're the school that wins the national championship. That trophy is definitely coming back with you.