Every year as the NCAA Tournament begins, alongside the (celebrated!) Madness, there is some order.

The whens and wheres are predetermined; they are also entirely arbitrary. These are logistical matters that are determined long before the events actually take place--the dates of the tournament and the locations of the games. The process of selecting locations is itself likely a dizzying display of politics and bureaucracy and probably warrants a story or film of its own.

The whos always remain unknown until the moment arrives, and the same for the hows. The NCAA selection committee assigns seeds (the whos) and the teams they assign play the games (the hows). But what about the whats? What are the whats?

And somewhere in the mix, there will be the Gonzaga Bulldogs. 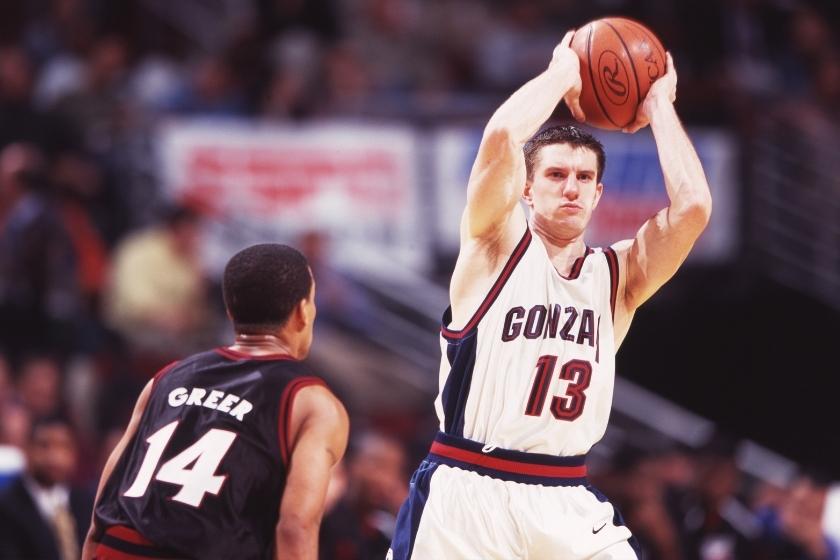 The Gonzaga men's basketball team, since 1999, has occupied every role on the NCAA Tournament map.

The Big Bang for Gonzaga came on March 18, 1999.  Behind a Bulldog Big Three of Matt Santangelo, Casey Calvary and Richie Frahm who had defeated 2nd-seeded Stanford in their previous game, 10th-seeded Gonzaga defeated 6th-seeded Florida to advance to the Elite Eight. In an iconic call at the game's conclusion, CBS's Gus Johnson inserted Gonzaga into the national consciousness by declaring with that oh-so-special Gus Johnson emphasis: "The slipper stilllll fits!" 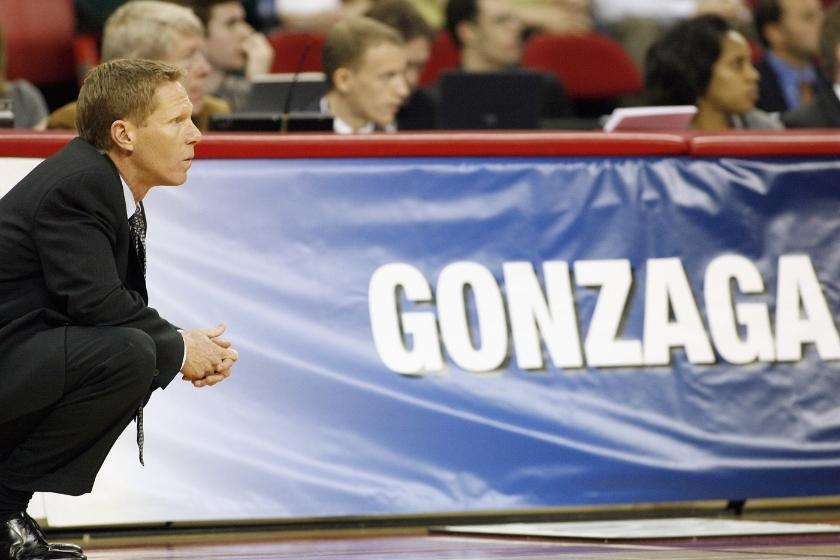 Mark Few took over before the following season, and Gonzaga auditioned for Cinderella two more times, reaching the Sweet 16 again as a 10-seed in 2000 and then again as a 12-seed in 2001.  From 2002-12, the Bulldogs middled. They played in every NCAA tournament with an average seed of around 6.  Their furthest reach remained the Sweet 16; seven times Gonzaga was eliminated by a higher seed and four times they were upset.

In 2003, Gonzaga was denied at the outset of what would be the school's last known Cinderella bid. They lost a double-overtime, 96-95 thriller to 1-seed Arizona in the second round, with Dick Enberg saying of Arizona: "They've escaped the Gonzaga trap!" No longer under the radar, Gonzaga's glass slipper days were over. The Bulldogs would have to find another way.

In 2013, Gonzaga reached a new plateau by entering the tournament as the No. 1 overall seed. They were immediately cast in a new, supporting role in the Cinderella narrative, falling to the 9-seed Wichita State Shockers in the second round, kicking off a Shockers Final Four run.

It is worth noting as well that in 2008, Gonzaga would lose in the first round to 10-seed Davidson. This game marked the arrival of Stephen Curry into the national lens, and though Curry & Davidson's run would carry all the way into the Elite Eight, this run was not so much a matter of Davidson being on a Cinderella run, as it was a matter of Davidson having a Fairy Godmother actually wearing a uniform and playing in the game.

Five years after their first-ever No. 1 seed, in 2017, Gonzaga again achieved a 1-seed. This time, they took the role of Doing As Expected and reached the Final Four for the first time in program history.  They would defeat South Carolina and eventually fall to North Carolina in a tightly-contested title game matchup. 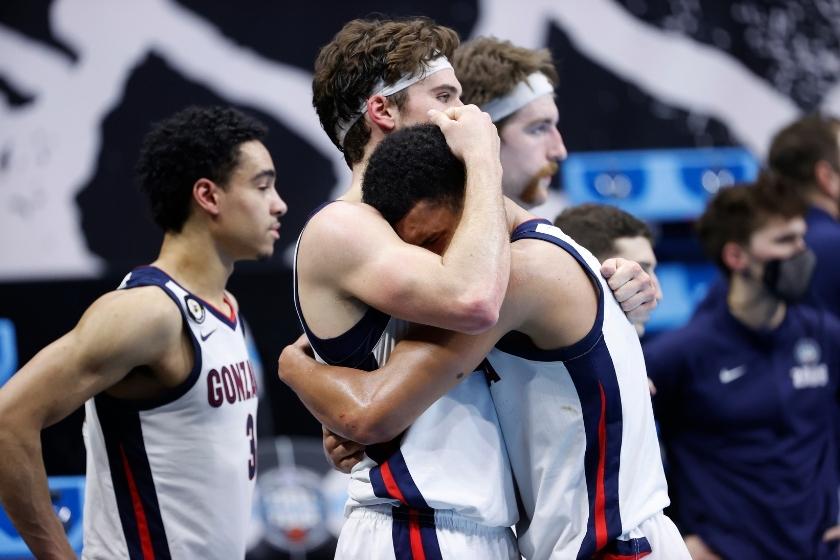 Gonzaga now finds itself resting firmly on a new plateau.  Including 2017, they have now entered four of the past five NCAA Tournaments as a 1-seed, and last year their season again ended just 40 minutes from the ultimate prize, as Baylor bested the Zags in the national championship game.

And March Madness expectations aside, the change in culture has been sustained, and real. Mark Few and Insert Roster Here have not only managed to amass 22 consecutive NCAA Tournament appearances, but the 'Zags recruiting class has also risen slowly but surely to elite levels. Mark Few took in Top-10 hauls, according to ESPN rankings in 2020 and 2021, including this past years' top overall prospect Chet Holmgren. Over the last decade, Gonzaga has dominated the WCC Tournament, winning nine titles in the last 10 years, and has produced multiple NBA Lottery picks in recent drafts, including the fifth-overall pick to the Orlando Magic in 2021, Jalen Suggs.

To amend an earlier statement, the Gonzaga men's basketball team, since 1999, has occupied every role on the NCAA Tournament map, except for one. Is this the year Gonzaga can finally claim a National Title?