Grant Williams didn't cement his place in Boston Celtics history by putting up insane offensive numbers or by starting a podcast with Tacko Fall. Williams gained popularity in Beantown for his defense, something that has spread to the rest of his young teammates.

Over the 2022 Celtics Playoff run, Williams has come off the bench to silence some of the NBA's best offensive threats. In the first round, Williams was sent to guard former NBA MVP, Kevin Durant. Not Jayson Tatum, not Jaylen Brown, not big men Al Horford or Robert Williams, not even Defensive Player of the Year Marcus Smart. Ime Udoka sent Grant Williams after Durant. The result? The Celtics swept Nets in four games.

In the next round, Williams was tasked with holding Giannis Antetokounmpo, another former NBA MVP. The Celtics advanced passed the Bucks in seven games. In the Eastern Conference Finals, the Miami Heat couldn't find an answer for his defense. And in the 2022 NBA Finals, we all saw how Grant Williams was able to get inside the head of Draymond Green, who seemed to become agitated that Williams would dare use his own spells against him.

But it's not like Grant Williams hasn't also had some truly insane nights offensively. In fact, he once put up one of the craziest offensive performances in College Basketball history while at Tennessee.

Grant Williams Gets Locked In at the Line 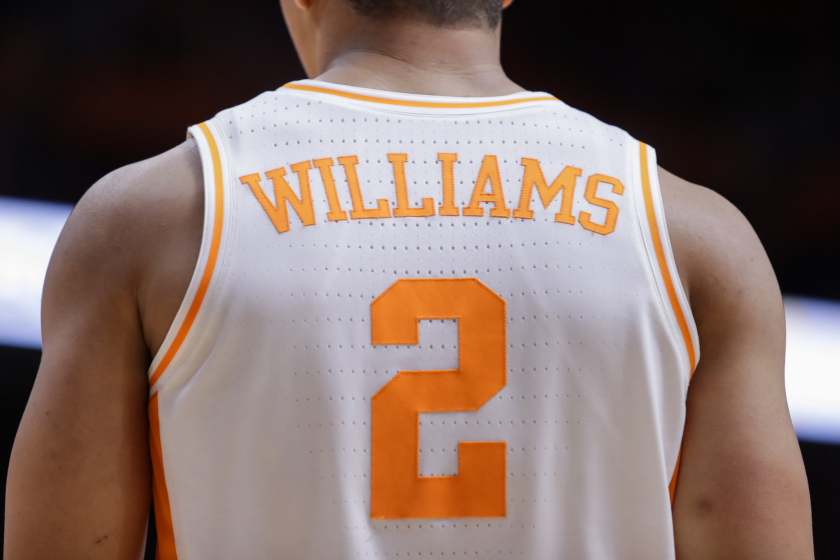 Related: Tennessee's All-Time Starting 5 Would Be Dangerous in Any Era

Being the No. 1 team in college basketball is never easy. Neither is playing on the road against your in-state rival. Then-Tennessee Volunteers forward Grant Williams didn't care about any of that because he delivered a performance from the free-throw line that hasn't been seen in 60 years.

In a back-and-forth game, the top-ranked Vols needed a boost to get past the Vanderbilt Commodores on Wednesday night, the 6-foot-8 junior took matters into his own hands by dropping a career-high 43 points to help Tennessee escape, 88-83, in overtime at Memorial Gymnasium in Nashville.

The amazing part isn't the point total. It's how he got there. Williams connected on 10 of 15 shots from the floor, which is incredible in its own right, and went 23-for-23 from the free-throw line, which is simply absurd. He also added eight rebounds, two assists, a steal, and four blocks in the victory.

Seriously, it's more incredible than it sounds. Who shoots 23 free throws in a college basketball game? Better yet, who gets that many chances on the road against an SEC foe? And how many players would have the concentration to knock them all down, knowing what's at stake?

Perhaps Williams had the officials in his pocket all night to get star calls when he was being aggressive. Maybe it was just his time to flex to make program history and show why he was tabbed as the Preseason SEC Player of the Year. It could have been a combination of both. Regardless, it was a performance from the ages, including scoring the first 10 points for the Vols in overtime.

Williams' 23 free throws without a miss is the second-most in NCAA history. Only Oklahoma State's Arlen Clark going 24-for-24 during a game on March 7, 1959 was better.

After shooting 67 percent from the charity stripe his freshman year and improving to 76 percent as a sophomore, Williams has catapulted his average to nearly 85 percent for the Vols this season. He even went 19-for-19 from the foul line in the second half and overtime.

"It's something I've worked on since the summer and something I knew I needed to improve on," the Houston, Texas native said after the game. "I knew the last game I missed two, and it frustrates me when I miss those. You don't get many opportunities like that, and tonight I did. And you have to take advantage of those. You think about it. I miss one, two, three of those, we lose the game." 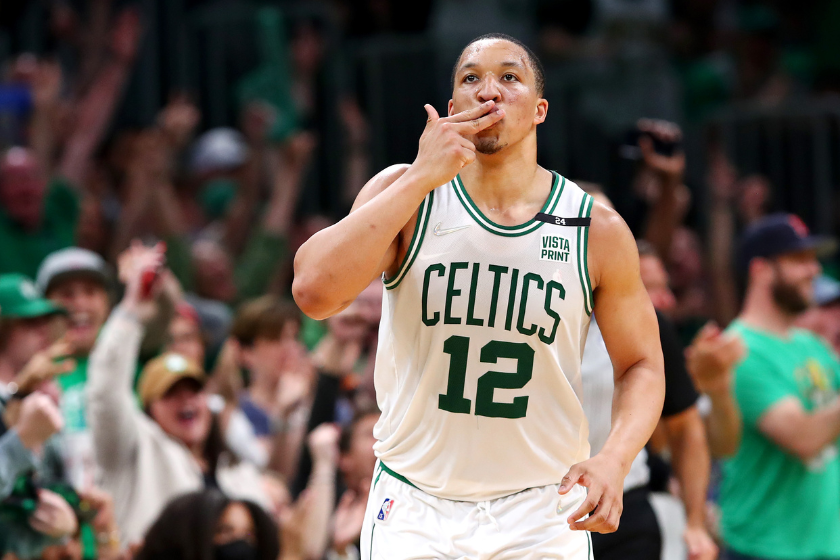 Williams' 43-point performance in the overtime win is the most points a Tennessee player has scored since Allan Houston poured in 43 against LSU in 1990 and was the fifth-most points in a single game in school history.

The Boston Celtics must have known they were getting one hell of a game when they drafted Williams 22nd-overall in the 2019 NBA Draft. The Celtics had three first-round picks in 2019, but Williams is the only one to remain on the team. Why? Because when Grant Williams hears his name called and he steps to the line, he doesn't miss. At least, not that often.

This article was originally published on Jan 24, 2019, and has been updated since.

MORE: How Ime Udoka Turned the Celtics Around Overnight