The 2009 NBA Draft is one of those watershed drafts where the league could've been completely different had a few minor decisions changed. The most glaring example is the Minnesota Timberwolves passing on Davidson phenom Steph Curry not once, but twice. (As a Wolves fan, I have to change the channel when they show this on TV. "Shark Tank" is a great medicine, by the way.)

Curry was ultimately the seventh overall pick by the Golden State Warriors and has had a nice career. But, if you look at the number two and three picks, several careers and franchises could have different timelines.

After Oklahoma's Blake Griffin was taken number one overall by the Los Angeles Clippers, the Memphis Grizzlies were on the clock. Who did they take? University of Connecticut center Hasheem Thabeet.

13 years later, Thabeet is more remembered for being a draft bust than anything else. I don't want to do this, however, I'm legally obligated to report facts, but James Harden, Curry, DeMar DeRozan and Jrue Holiday still being on the board only adds insult to injury.

Hypotheticals are part of what makes sports fun and there's a special high when talking about them with Greg, the random guy you met at the bar last Tuesday. Who's to say what the league would look like had Memphis opted for Harden or Curry.

We're here to talk about Hasheem Thabeet, though. His size and stellar career at UConn made NBA scouts salivate. We all know how that worked out. But, what has the 7-foot-3 center been up to since his last NBA appearance in 2014? 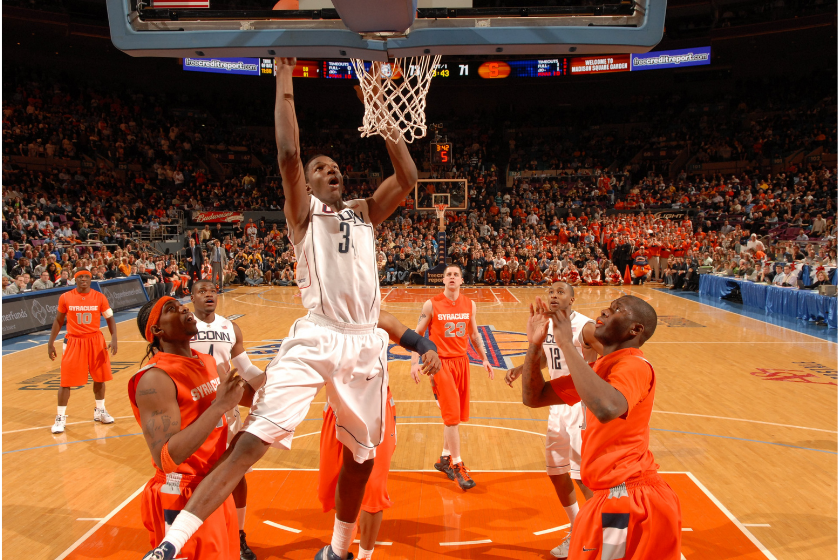 Hasheem Thabeet starting playing basketball at the age of 15 when he was growing up in Dar es Salaam, Tanzania. His size and potential caught the attention of several talent scouts in the United States, prompting him to move to Houston, Texas, where he played high school basketball at Cypress Christian School.

After graduating, Thabeet signed with Jim Calhoun's UConn Huskies. He was still learning the game when he arrived on campus, but he was able to make an impact with his unparalleled defensive instincts.

The center steadily improved, and by the time he was a junior, he was one of the best players in college basketball. He averaged 13.6 points, 10.8 rebounds, 4.2 blocks and 0.5 assists while taking home the 2009 Big East Player of the Year and Big East Defensive Player of the Year Awards. He was a consensus All-American, too. The Huskies also reached the NCAA Final Four that year, but lost to Michigan State. 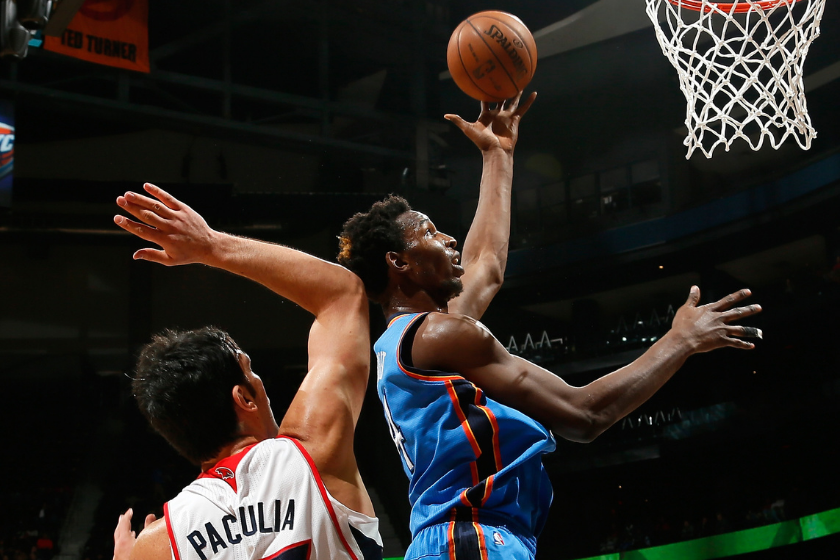 Well, Thabeet was never able to fully grasp the pro game. He was sent to the NBA D-League in the middle of his rookie season, making him the highest-drafted player to ever be sent down. (2013 No. 1 Anthony Bennett would later claim this distinction.)

It didn't take long for Memphis to realize their mistake. They traded him to the Houston Rockets in his second season, and from there, he it was all downhill. He made brief stops with the Portland Trail Blazers and Oklahoma City Thunder before playing his final NBA game in 2014. He was 27.

Even though Thabeet's NBA career didn't work out, he hasn't given up on his basketball dreams.

What is Hasheem Thabeet Doing Now? 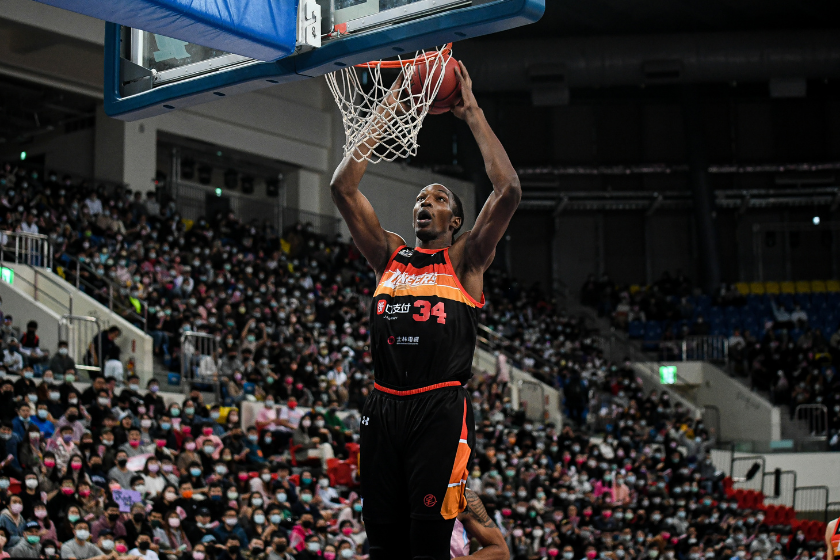 Since last playing in the NBA, the first-round pick has floated around the NBA G-League and played overseas. He had a stint with the Grand Rapids Drive, the G-League affiliate of the Detroit Pistons, before playing a season with the Yokohama B-Corsairs in Japan.

Thabeet then spent a couple months with the Fort Wayne Mad Ants, the Indiana Pacers G-League affiliate, but was cut midway through the 2019-20 season. He worked out with the New York Knicks, Denver Nuggets, Milwaukee Bucks, Golden State Warriors and Philadelphia 76ers to no avail before subsequently playing in Taiwan with the Hsinchu JKO Lioneers and the Tainan TSG GhostHawks from 2020 to 2021.

As recently as January 2022, Thabeet is still attempting to make an NBA team again. Until then, the former NBA player is playing with the Fuhian Sturgeons of the Chinese Basketball Association, according to Hoops Rumors.

Say what you want about his NBA past, but Thabeet deserves credit for persevering. The big man will be quick to answer if the Brooklyn Nets, Los Angeles Lakers, Dallas Mavericks, San Antonio Spurs, Cleveland Cavaliers, Washington Wizards or Boston Celtics extend an invite to training camp.

It would sure make a hell of a comeback story.

MORE: Where Are The NBA Draft's Biggest Busts Today?