The list of great basketball players to lace them up at the University of Kentucky is long.

Under current head coach John Calipari, the Wildcats are churning out NBA talent left and right. The program has become synonymous with one-and-done.

Jamal Mashburn is at the top of that list.

The former Wildcat was a stud in Lexington and in the NBA. Post basketball, he's become a successful businessman. 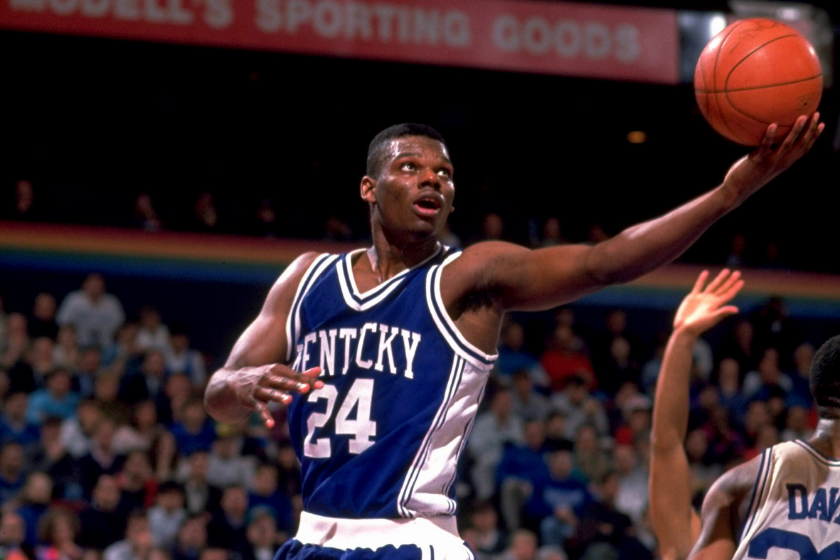 Jamal Mashburn hails from New York City and learned how to play at Rucker Park.

The NYC hooper was a star at Cardinal Hayes High School in the Bronx, where he was a Second-team Parade All-American and Mr. New York Basketball in 1990. Mashburn chose to play basketball at Kentucky under head coach Rick Pitino.

As the team's best player, Mashburn led the Wildcats to the 1993 NCAA Final Four, where the team fell to Michigan 81-78 in overtime. He's the sixth-leading scorer in program history.

The UK star declared for the pros after his junior year. He was the fourth overall pick by the Dallas Mavericks in the 1993 NBA Draft. 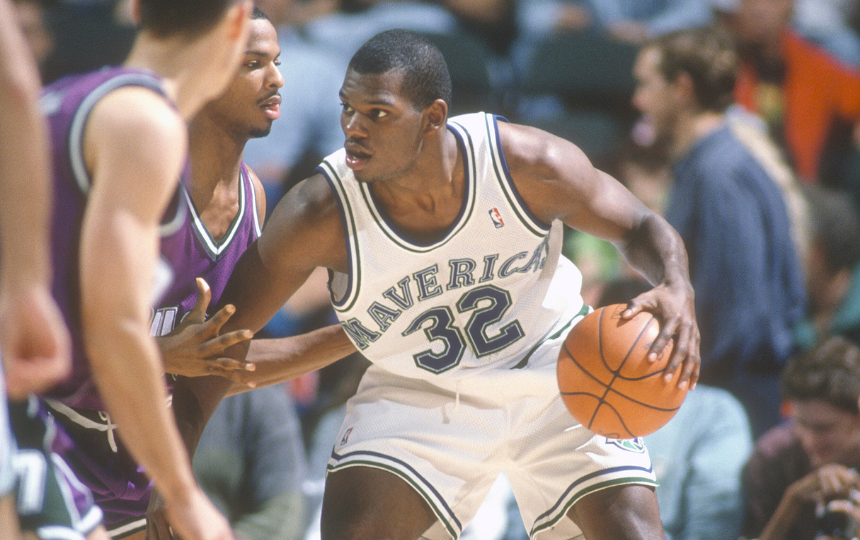 The success at UK followed him to the league, where he had a great career with the Mavs, Miami Heat, Charlotte Hornets and New Orleans Hornets.

In his 11-year NBA career, the 6-foot-8 forward averaged 19.1 points, 5.4 rebounds, and 4 assists. He recorded 20.8 points per game in his final NBA season, joining Jerry West, Larry Bird, Drazen Petrovic, Reggie Lewis and Michael Jordan as the only players to average at least 20 points in his final season.

He retired in 2005 at the age of 33 after battling chronic knee injuries.

Mashburn's son -- Jamal Mashburn Jr. -- played his freshman year of college hoops under Richard Pitino at Minnesota. In April 2021, the young Mashburn followed Pitino and transferred to New Mexico. Mashburn led the Lobos in scoring for the 2021-22 campaign with 18.2 points per game. 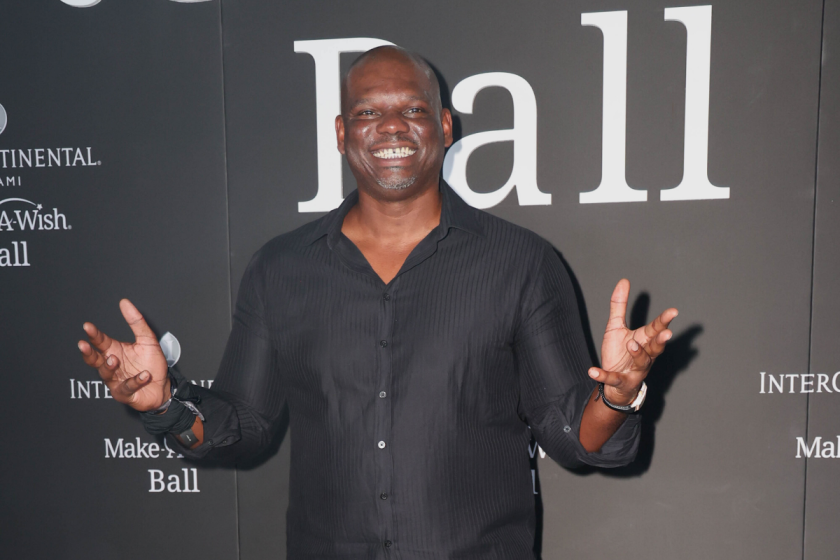 The former NBA player has thrived as an entrepreneur post-retirement. He owns over 100 combined Outback Steakhouse, Papa John's and Dunkin' Donuts franchises, as well as several Toyota and Lexus car dealerships.

Along with Rick Pitino, Mashburn is a partner in the horse-racing group Ol Memorial Stable.

Mashburn entered the marijuana industry as a board of directors advisor to Revolution, a Chicago-based company that scientifically designs, grows, packages and sells legal cannabis, in 2019.

Former Kentucky star Jamal Mashburn has found success by always looking to improve and not having a fear of failure. Those pillars learned on the basketball court have certainly paid off in the business world.