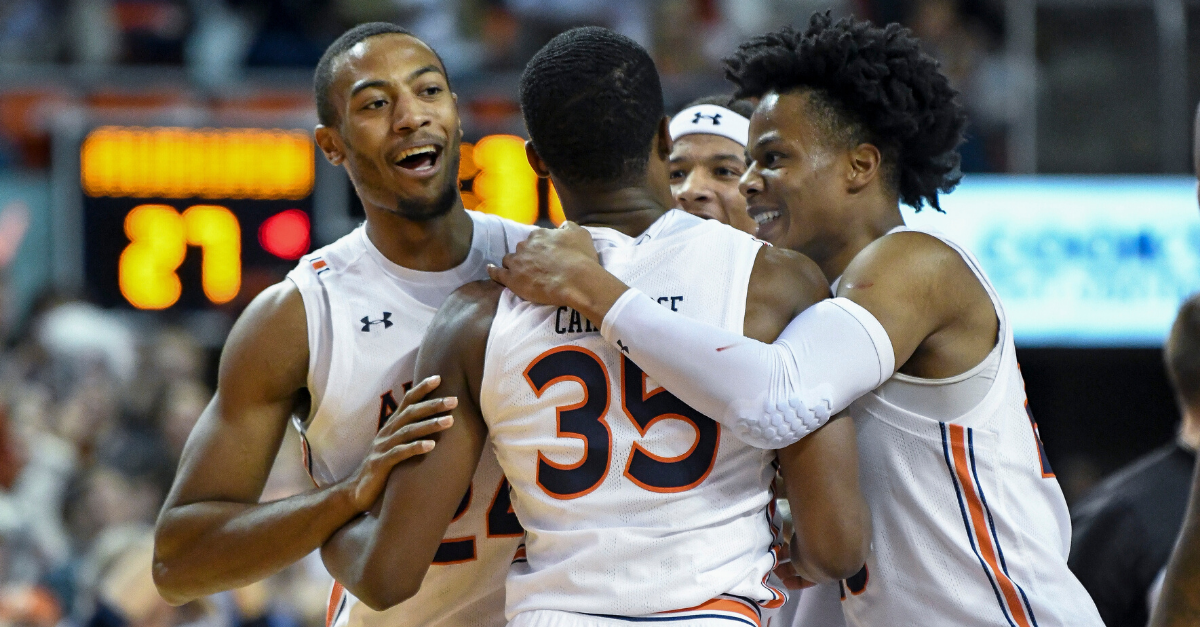 From an SEC title to a Final Four last season to another blazing hot start this season, it?s hard find a NCAA college basketball program with more buzz currently than the Auburn Tigers. That success is about to be rewarded once again.

For the first time in program history, Auburn Arena will be the host site for ESPN?s College Gameday next weekend when the Kentucky Wildcats come to town. It?s a great Saturday primetime matchup with two teams near the top of the league standings, and it?s one you better believe the entire country will be watching.

So get ready, Auburn basketball fans. Host Rece Davis and analysts Jay Bilas, Seth Greenberg and LaPhonso Ellis are on the way to Auburn, Alabama.

For the first time ever, @CollegeGameDay is coming to Auburn for our game next Saturday vs Kentucky!

It might be the first time the Tigers will have held College Gameday next Saturday, but head coach Bruce Pearl is no stranger to the classic college basketball pregame show; He appeared on it four times when he coached the Tennessee Volunteers.

But to have Auburn’s first be in a top-20 matchup and a huge basketball game on a national level is very fitting considering the state of the program.

Auburn begins the week 11-0 at home and is fresh off a victory over Iowa State last weekend. Yes, there?s a game with Ole Miss on Tuesday, but everyone will be gearing up for the Kentucky showdown.

Countdown to GameDay Live will feature ESPN?s Rece Davis, Jason Fitz and Christine Williamson before the big show kicks off.

There?s no doubt Auburn fans will pack the arena and get ready to make history with a massive crowd ready to show what War Eagle is all about in basketball, too.