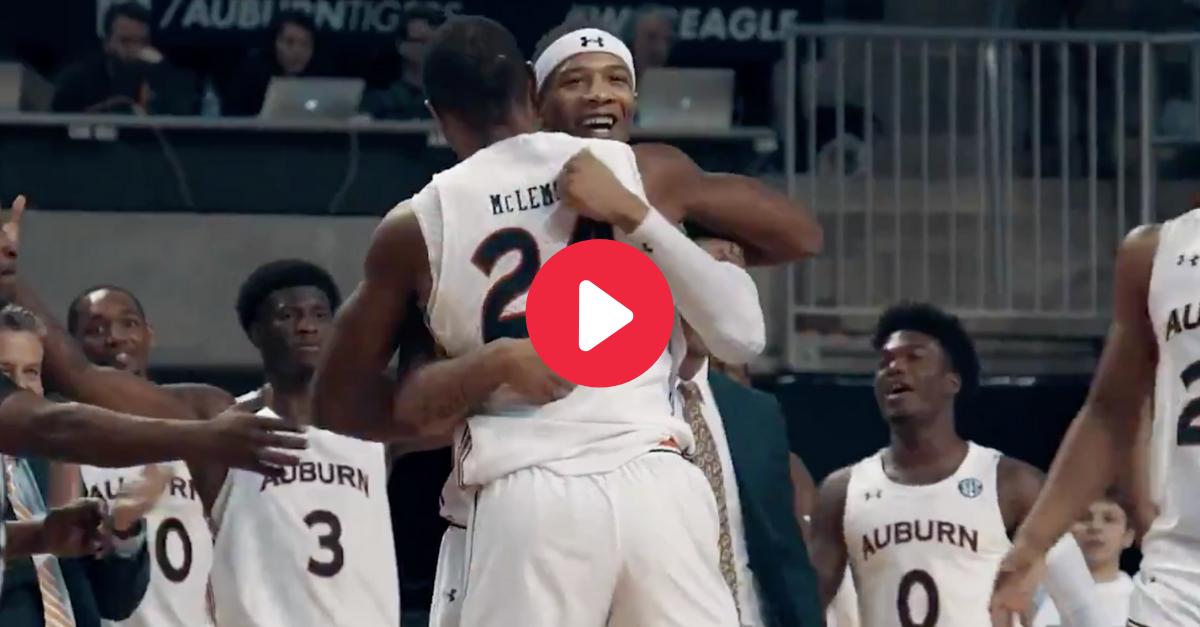 For Auburn basketball, it is the end of an era and perhaps the greatest run in school history. Legendary players such as Charles Barkley and Chuck Person helped laid the foundation, but a special group of seniors helped create the gold standard for the program’s success moving forward.

The coronavirus outbreak and COVID-19 virus strain ended what could have been another magical March Madness run, and their careers were unfortunately cut short. However, the memories will still live on forever.

What a career it’s been for this group of seniors. 👏#WarEagle pic.twitter.com/5GlPU7Rixk

RELATED: Bruce Pearl Was Snubbed (Again) for SEC Coach of the Year

Those close to the program have endless stories. Fans do, too. Anyone else watching from afar knows how good the Tigers have been, especially for the past two seasons, and it’s tough to realize the ride is officially over.

Auburn isn’t the only college basketball program sending a big senior class off abruptly, but it’s important to take a look back and realize the Tigers are now on the national map thanks to five scholarship players and two walk-ons.

“There isn’t a ring or a banner or anything that can take the place of admiration and true respect that you have brought to Auburn’s athletic program and the men’s basketball program.”

These seven seniors might not suit up for Auburn ever again, but they won’t be forgotten for what they were able to accomplish on The Plains.

“War Eagle, man,” Doughty said at the end of the video. “Love everybody apart of this program. Been a fun ride, bruh. But we’re gonna keep it goin’ next year. No cap.”

MORE: Auburn’s All-Time Starting 5 is as Dominant as It Gets