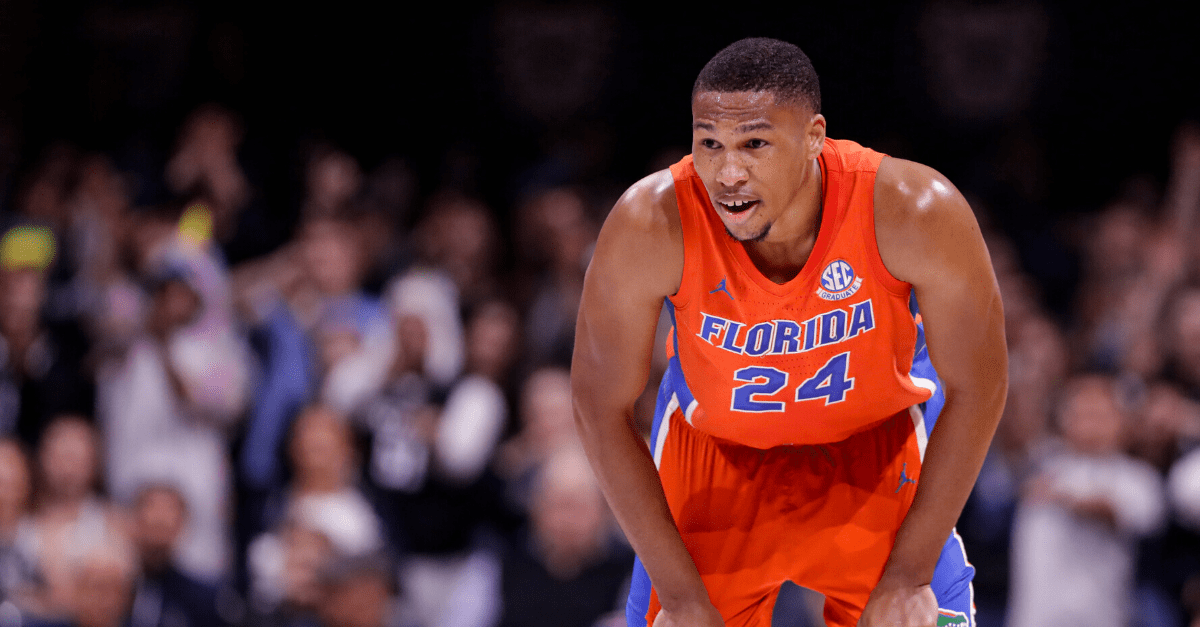 Editor’s Update: The 2020 basketball season was canceled due to the spread of COVID-19 and coronavirus outbreak. Florida finished the shortened season with a 19-12 record.

The SEC is growing stronger as a basketball conference. Auburn and LSU have emerged as contenders in a league that’s traditionally headlined by Kentucky. Tennessee was one of the top teams in the country last season. South Carolina made the Final Four in 2017.

Don’t forget about the Florida Gators either.

The Gators entered the 2019-20 campaign after a 19-15 record and second-round NCAA Tournament appearance last season, where they fell to Michigan 64-49. Departures include key contributors KeVaughn Allen, Jalen Hudson, and Kevarrius Hayes. Allen led the team in scoring, while Hudson led in steals and Hayes in blocks. All three provided valuable senior leadership.

“He gives us an opportunity to play a little bit differently offensively than we’ve played here in that we’ve struggled to score on the interior,” White said. “He’s the best passing big that I’ve coached. He’s good at a lot of things.”

Accompanying Blackshear to Gainesville are incoming five-star recruits Scottie Lewis and Tre Mann. Lewis was the number seven recruit in the country according to 247Sports, while Mann was ranked 21st. Both show NBA potential.

Look who made it back to the Swamp tonight 🙌#GatorsHoop pic.twitter.com/xriMma12SH

Returning for the Gators are sophomores Keyontae Johnson, Andrew Nembhard, and Noah Locke. All three averaged over 20 minutes per game last year. Look for Nemdhard to be another team leader alongside Blackshear.

The Gators have a formidable regular season schedule. Non-conference opponents include in-state rivals Florida State and Miami. White’s squad also faces off against a trio of Big East opponents. They face Xavier as part of the Charleston Classic, Butler in Indianapolis, and Providence in the Naismith Basketball Hall of Fame Invitational in Brooklyn. In SEC play, they square off against Kentucky in Lexington on February 22nd. Additionally, they face Georgia, Vanderbilt, Tennessee, Auburn, and Alabama.

The young Gators are chomping at the bit to make another deep run in March and share dreams of reaching the Final Four in Atlanta.

**— Games will be televised on either CBS Sports, ESPN, ESPN2, ESPNU, FOX or SEC Network