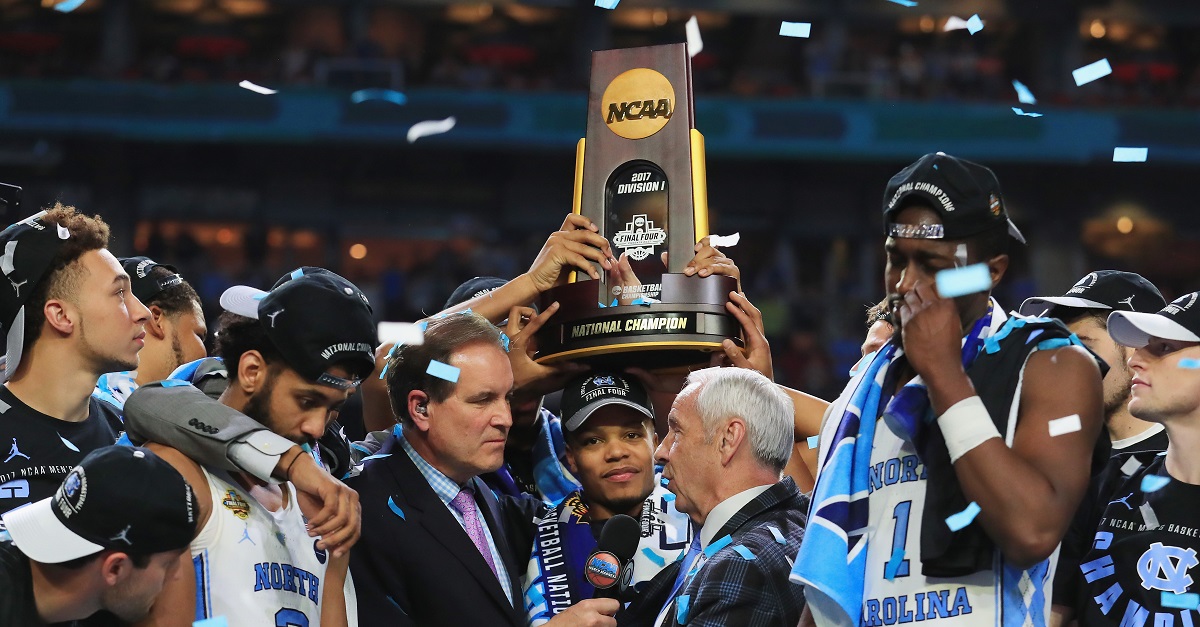 North Carolina is the reigning champs in basketball and that usually means a visit to the White House. However, it would appear that the team will not make it this year. There’s now an atmosphere in sports that features Stephen Curry not wanting to go to the White House for his championship visit and the President himself uninviting the Warriors on a visit.

That is reportedly not the reason why the Tar Heels won’t make it though according to a spokesman that talked to ESPN:

UNC hoops team won't go to White House. Spokesman told ESPN nothing to do with President Trump. Couldn't come up with a date that works.

Regardless of reason, it might be better in the long run to avoid the controversy now surrounding the President and where he resides.