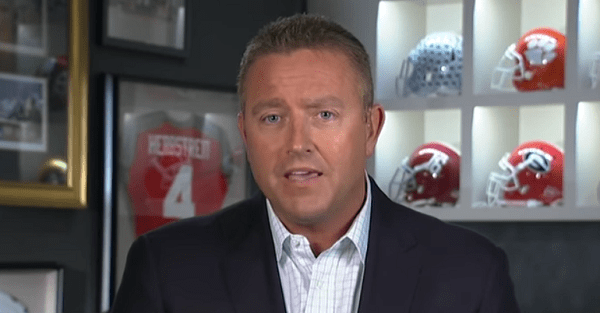 There should be plenty of good-to-great teams in the 2018 season, but there’s one especially that ESPN College GameDay analyst Kirk Herbstreit will be watching with bated breath.

Looks like the big fellas got together and are on a MISSION. Can’t wait to watch em all play together for one more run!! https://t.co/TeFsVnWbfK

Clemson got some great news last week when coach Dabo Swinney announced at a banquet that several draft-eligible juniors would be returning in Austin Bryannt, Kendall Joseph, Clelin Ferrell and Mark Fields. That left Christian Wilkins to make a decision and he will be coming back for a senior season as well despite the fact he likely would have gone in the first round of this NFL Draft.

The Tigers had the No. 2 scoring defense, No. 4 in passing defense and No. 4 total defense this past season. They had the most sacks on defense as well as the sixth-most tackles for loss in the country. Returning those guys with Dexter Lawrence getting another year under his belt will only help this team become even more dominant on that side of the ball and should help the offense develop no matter who the quarterback might be next season.