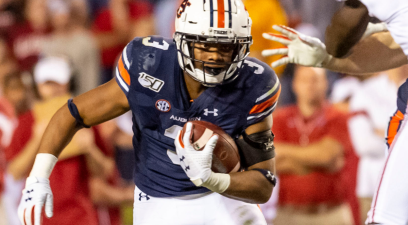 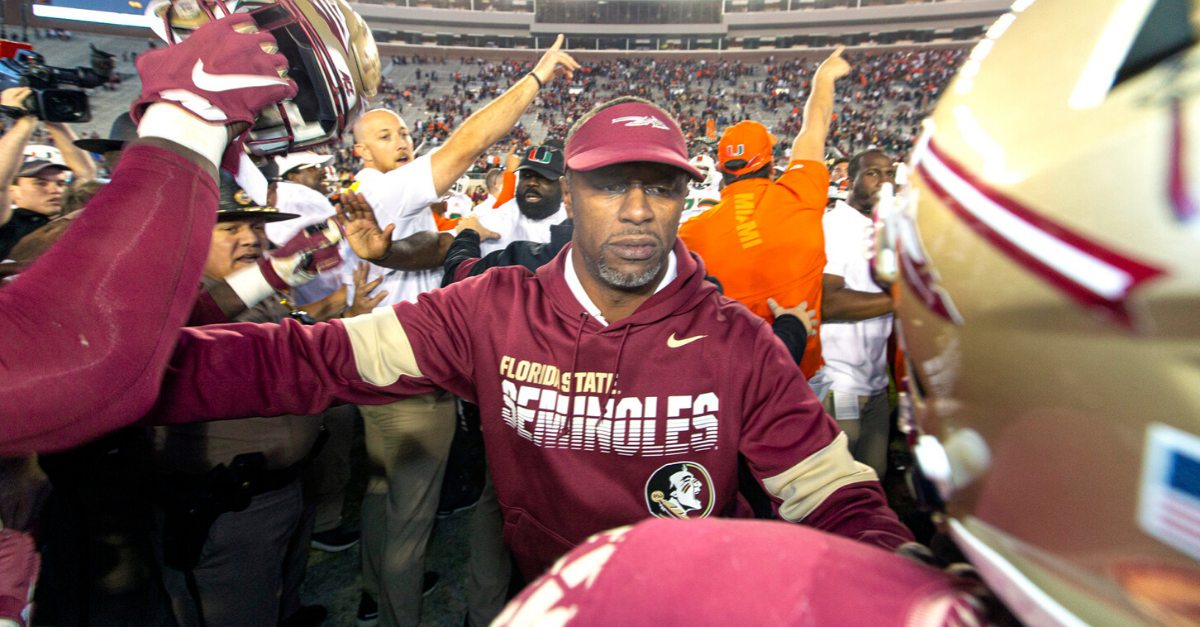 TALLAHASSEE, Fla. (AP) — Florida State has fired Willie Taggart, the move coming a day after the Seminoles lost to rival Miami and with the team in danger of missing a bowl for the second consecutive season.

Taggart was 9-12 in parts of two seasons at Florida State, which won the national title in 2013 and has been in a freefall for the last three seasons. The Seminoles have not been ranked this season, have played sloppily and undisciplined under Taggart, and attendance figures have plummeted.

“We had no choice but to make a change,” Florida State President John Thrasher said Sunday in a news release.

The school said longtime Florida State assistant Odell Haggins has been asked to take over as interim coach for the remaining three games. Haggins was 2-0 as the interim in 2017, after Jimbo Fisher left Florida State for Texas A&M late in the 2017 season.

“We still have a lot of faith,” Florida State linebacker Emmett Rice said Saturday. “We have a lot to play for. It’s not over just because we lost to Miami.”

For Taggart, it is over.

Florida State (4-5) plays at Boston College on Saturday, and likely needs to win that game to have any chance of becoming bowl-eligible. The Seminoles end their regular season against Florida, a game where they will be decided underdogs, and play Alabama State in between.

“I spoke to Coach Taggart this afternoon to let him know of our decision,” Florida State athletic director David Coburn said Sunday. “I met with the team and coaches immediately after that conversation to let them know of the change. It was very important to us that the student-athletes know right away.”

Only 63,995 fans were at Doak Campbell Stadium on Saturday for the Miami-Florida State game, the smallest attendance for any Hurricanes-Seminoles matchup in Tallahassee since 1991. Florida State’s attendance has been down all season, with fans clearly showing their unhappiness with the on-field product.

“I think very highly of Coach Taggart and wish him well,” Thrasher said.

Willie Taggart’s buying from FSU comes out to around $17 million, will be second largest buyout in college history. Charlie Weis was paid $18.9 million to leave Notre Dame.

Taggart’s future has been the subject of speculation for weeks, and he was asked Saturday if the loss to Miami represented a major step back.

If they win, it’ll be without Taggart going forward.

“We will support our student-athletes in every way and do all we can to return to the winning tradition that is Seminole football,” Thrasher said.

READ MORE: FSU Won’t Hire Urban Meyer, Even If Willie Taggart Was “Hit by a Bus”