Don’t Sleep on This Talented Group of 14 New Seminoles 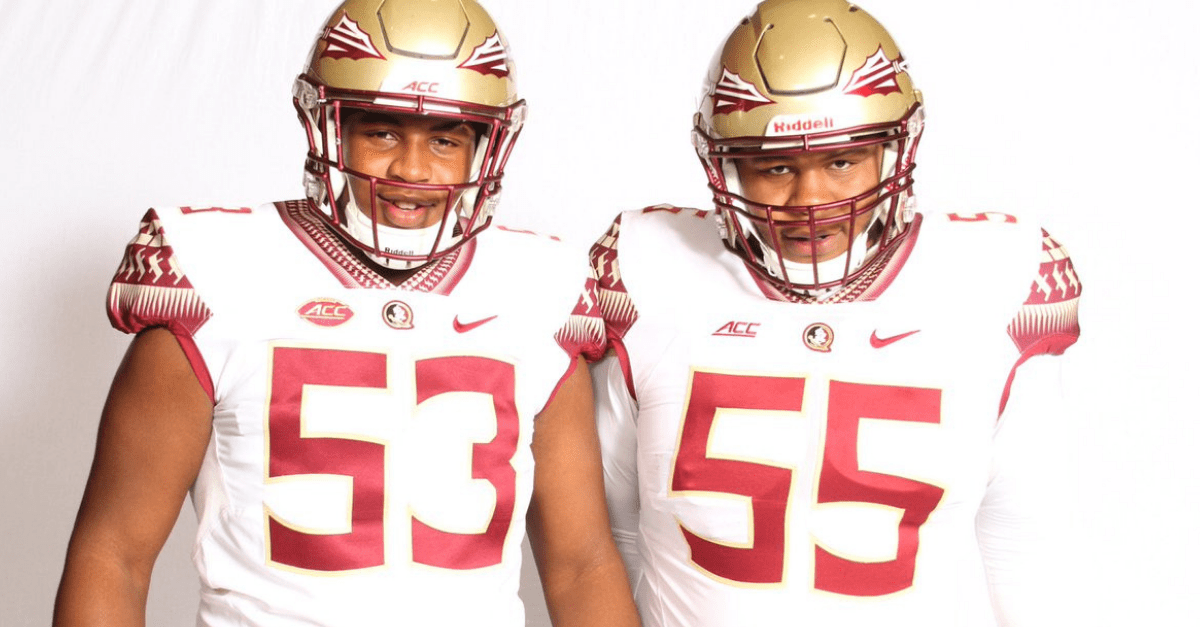 The Early Signing Period certainly had its ups and downs for the Florida State Seminoles and head coach Willie Taggart this year, but there are now 14 new Seminoles signed to play in Tallahassee next season.

Florida State has put together an extremely strong 2019 recruiting class, which is currently ranked in the top 15 by both Rivals and 247Sports. However, there is a lot of recruiting left to do, including closing on current commits as well as picking up more.

Florida State ranked No. 13 in @Rivals national recruiting ranking after the first day of the early signing period…

The biggest loss of the day though was the flip of long-time commit Sam Howell, who flipped to North Carolina. That leaves Florida State without a quarterback in this class, but luckily there is plenty of time to chase a signal caller, whether it is a high schooler or grad-transfer.

But the important thing is to take the players they do get and turn them into stars. Each player will be important to the success of the team moving forward. Whether it is becoming a starter or serving the team in depth.

Each of these players has signed their letter of intent to play at FSU. This does not include the five players who haven’t signed yet. Those five are Akeem Dent, Nick Cross, Brendan Gant, Travis Jay, and Quashon Fuller.