The loss of a football game can be frustrating and overwhelm a coach, a player and a fan with emotions, as there is so much passion that is brought in different ways and in different levels by the three. But it is just a game, a game that is loved. And it is a game that was loved by three people whose lives were tragically and suddenly taken away in a shooting that took place on the University of Virginia campus late Sunday night. And the loss of those three players weighs on more than just the game. Devin Chandler, Lavel Davis Jr. and D'Sean Perry were sons, brothers and friends, as well as young men with a bright future. If you have ever played sports, you know that being teammates is a brotherhood, and the pain within that program and on that campus is unimaginable following. Unfortunately for the Cavaliers, the UVA shooting has brought that pain to their doorstep.

The man accused of responsibility for this tragedy does not deserve to be named, as he is now charged with murder, and will not be mentioned further. This is a time of mourning for those grieving the loss of their loved ones. But lives should be celebrated; and while all three of these men were young, there is still much to celebrate of them both on and off the field. 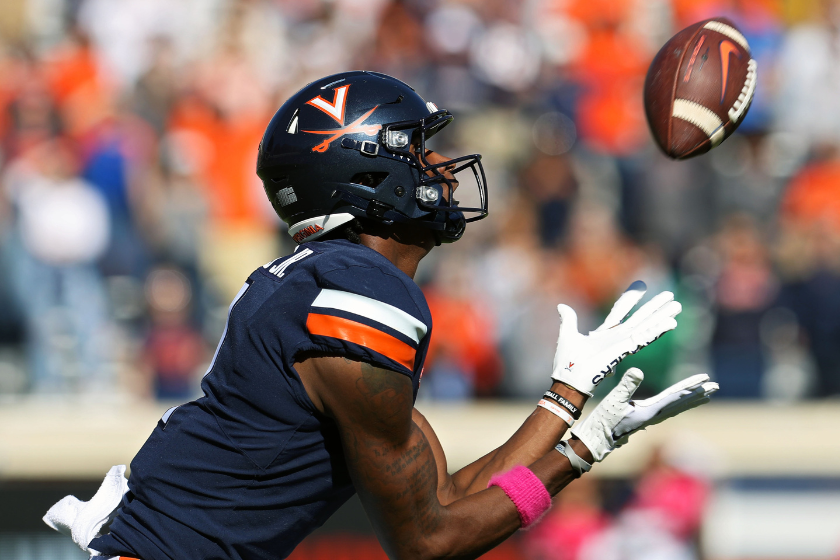 Lavel Davis Jr. was a three-sport athlete at Woodland High School in Dorchester, South Carolina, where he excelled in both basketball and track in addition to football. Davis was a three-star recruit who saw immediately playing time his freshman year, starting in seven games that season, finishing with 515 yards and five touchdowns on just 20 catches. His 25.75 yards per reception ranked first in the ACC and second in the nation. After missing last season, Davis was one of 66 student-athletes on the ACC Comeback Player watch list. And this season, Davis picked up where he left off, continuing his big-play ability by averaging 23.2 yards per catch on 16 receptions and with two touchdowns.

Off the field, Davis was the recipient of the 2022-23 Danny Lee Fassio Family Bicentennial Scholarship (awarded to a student participating on the football team and selected by the Virginia Athletics Foundation in consultation with the director of athletics). And while his major was listed as undecided on the team bio page, Davis was pursuing a degree in College of Arts and Sciences. Sean Lampkin, Davis' cousin, said on Twitter that Davis was one the "most kind, humble, loving soldiers." 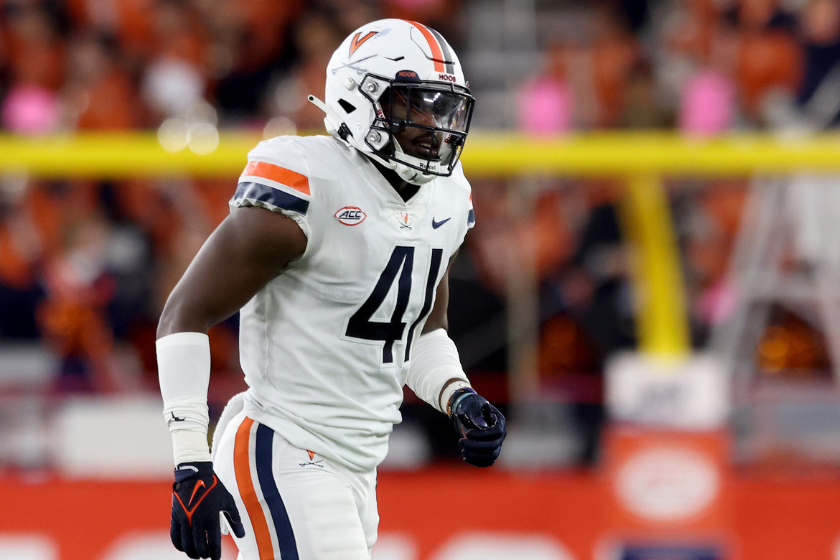 Prior to attending Virginia, D'Sean Perry was a do-it-all football player in high school who played linebacker, defensive line and tight end -- earning himself a three-star ranking and numerous accolades throughout his high school career. While on the Virginia Cavaliers' football team, Perry found himself in the record books with the second-longest pick six by a linebacker, as he returned an 84-yard interception for a touchdown in 2020.

Perry was someone who was a true teammate on and off the field, as his Twitter timeline included support for his teammates and friends, including those on other teams around the nation. Perry's Instagram page included a "Highlight" reel of motivational quotes titled "Poetry," showcasing his artistic mindset. This same mindset went alongside his major of "Studio Art," a program designed to accommodate students with various interests and abilities. It serves students who expect to become professional artists as well as welcoming those who plan to pursue careers in fields requiring creative, spatial and design abilities. 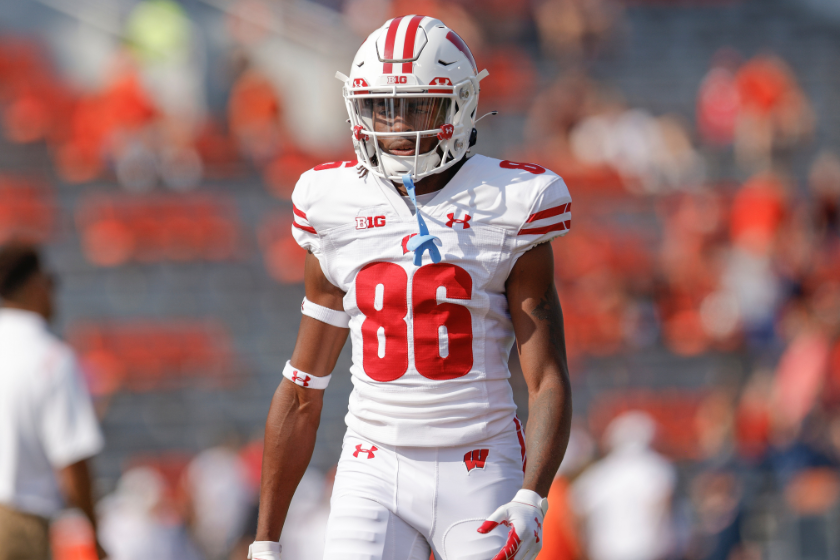 Devin Chandler was a return specialist who was electrifying everywhere he played in high school and in college. In high school, Chandler started his career in Tennessee and completed it in North Carolina. And the football field was not the only place where Chandler showcased his speed, as he finished as the North Carolina state runner-up in the 110-meter hurdles in 2019. Chandler had yet to see the field for Virginia; but at Wisconsin -- where he spent the 2020 season and part of the 2021 season -- he racked up 241 yards on 10 returns.

Off the field, Chandler's major was American Studies, and he always showed a willingness to learn and was not afraid to ask questions. Jack Hamilton, who teaches at UVA, took to Twitter to speak about both Chandler and Davis. He spoke about how excited Davis was when he selected his major, and that he was an "unbelievably nice person, always a huge smile, and really gregarious and funny."

While political debates will arise as a result of this tragedy, no matter what side you are on, please remain mindful, respectful and grateful. Family and friends are mourning the loss of these three young men, who were all bright, caring and hard-working -- all weighing more than their athletic abilities and accomplishments. To the families and friends of Devin Chandler, Lavel Davis Jr. and D'Sean Perry, I can only offer my thoughts and prayers to you all during this hard time. And I wish everyone involved, from the families to the team and to the university, a healthy grieving process that provides peace for you no matter the length of the mourning process.