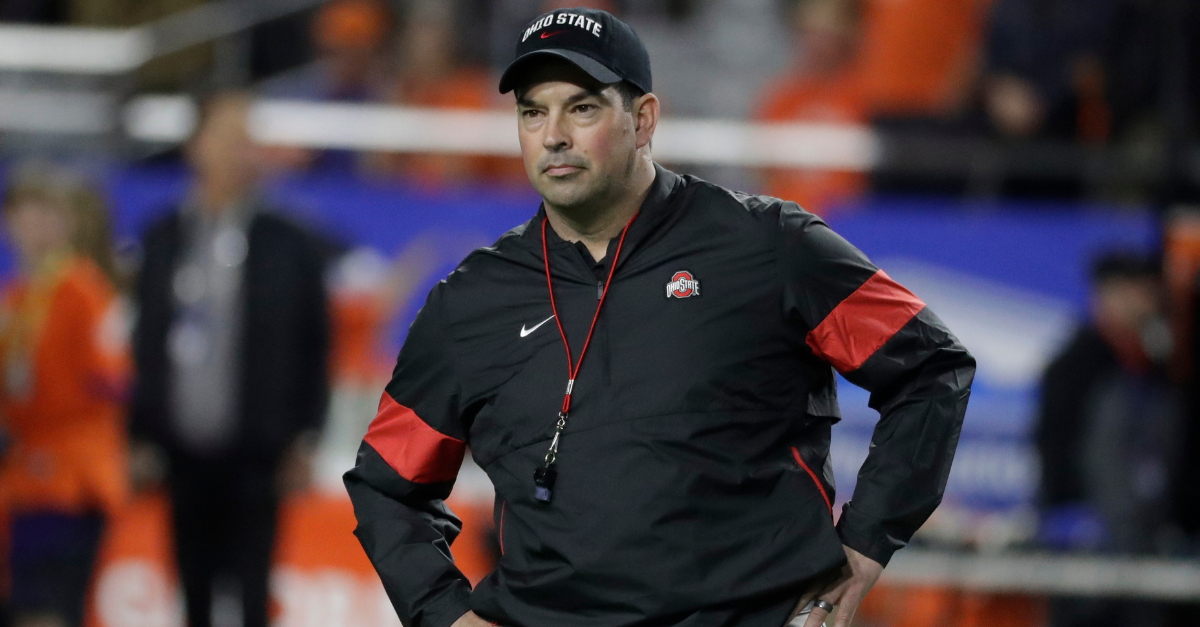 Big Ten is going to give fall football a shot after all.

Less than five weeks after pushing football and other fall sports to spring in the name of player safety during the pandemic, the conference changed course Wednesday and said it plans to begin its season the Oct. 23-24 weekend. Each team will have an eight-game schedule.

The Big Ten Council of Presidents and Chancellors (COP/C) adopted significant medical protocols and has voted unanimously to resume the football season starting the weekend of October 23-24, 2020: https://t.co/b5yHShGb1D

The Big Ten said its Council of Presidents and Chancellors voted unanimously Tuesday to restart sports. The vote last month was 11-3 to postpone, with Ohio State, Iowa and Nebraska voting against.

The move came amid sharp pressure from coaches, a lawsuit from players and pressure from parents and even President Donald Trump pushing for a Big Ten football season. The conference is home to a number of battleground states in the November election, and Trump swifly applauded the move in a tweet.

Great News: BIG TEN FOOTBALL IS BACK. All teams to participate. Thank you to the players, coaches, parents, and all school representatives. Have a FANTASTIC SEASON! It is my great honor to have helped!!!

The emergence of daily rapid-response COVID-19 testing, not available when university presidents and chancellors decided to pull the plug on the season, helped trigger a re-vote.

The Big Ten said it will begin daily testing of its athletes, coaches and staff on Sept. 30.

The conference said it will require each school to designate a chief infection officer to oversee the collection and reporting of data for the conference.

Team test positivity rate and population positivity rate thresholds will be used to determine whether teams must halt practice or play. The earliest an athlete can return to game competition would be 21 days following a COVID-19 positive diagnosis.

?Everyone associated with the Big Ten should be very proud of the groundbreaking steps that are now being taken to better protect the health and safety of the student-athletes and surrounding communities,? said Dr. Jim Borchers, team physician for Ohio State.

MORE: College GameDay?s Virtual Fans Have Arrived. Here?s How to Become One on ESPN