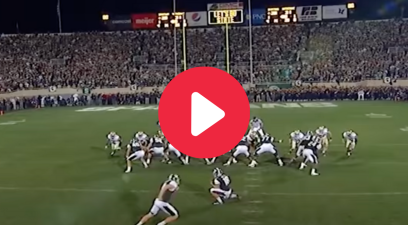 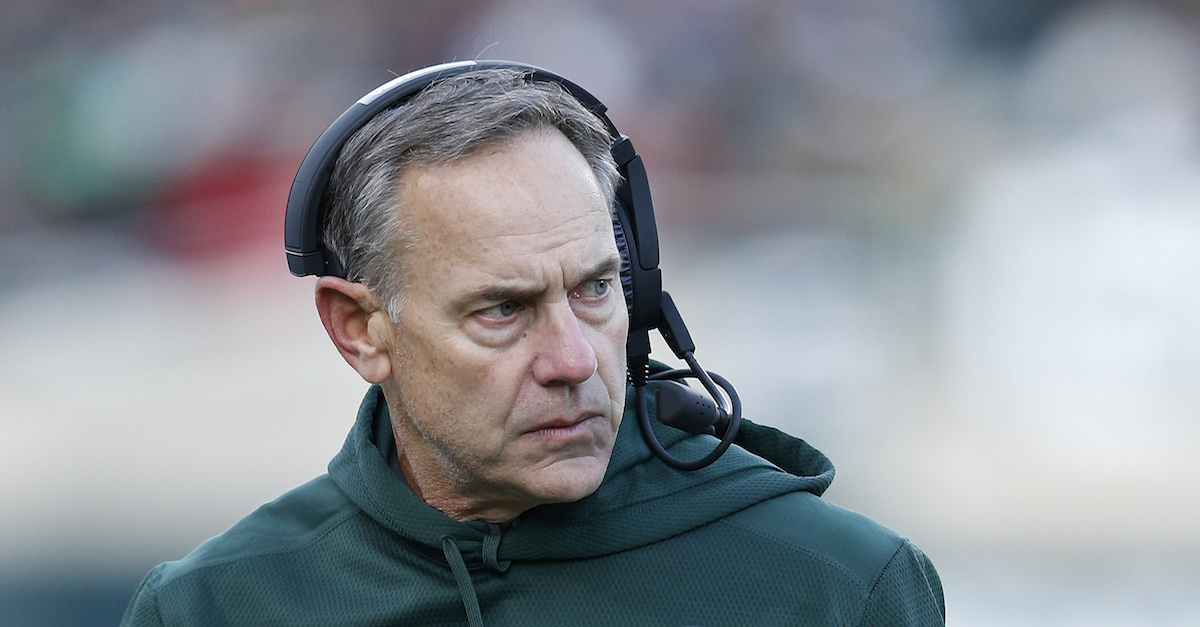 Michigan State coach Mark Dantonio announced his retirement Tuesday, ending a 13-year run in which he guided the Spartans to heights they hadn’t reached in decades.

The school announced Dantonio’s decision in a news release. Defensive coordinator Mike Tressel will be the acting head coach while Michigan State seeks a replacement for Dantonio.

Dantonio went 114-57 as Michigan State’s coach and won Big Ten titles in 2010, 2013 and 2015. The last of those three seasons included a trip to the College Football Playoff, but the Spartans declined after that. They went 7-6 this past season.

?Today marks one of the most difficult decisions that I have ever made here at Michigan State,? Dantonio said in a statement. ?I would first like to thank our fans, alumni, and our administration ? both past and present staff and especially our current and past players and coaches for all their support, hard work and dedication over these past 13 years. You have truly helped make my dreams come true.”

To all Spartans: Thank you for everything. You have truly helped my dreams come true. pic.twitter.com/uKkubvp1cW

Dantonio said he still plans to have a role within the university and athletic department.

?After much reflection and discussion with my family, I feel that it is now time for change as we enter into a new decade of Michigan State Football,” he said.