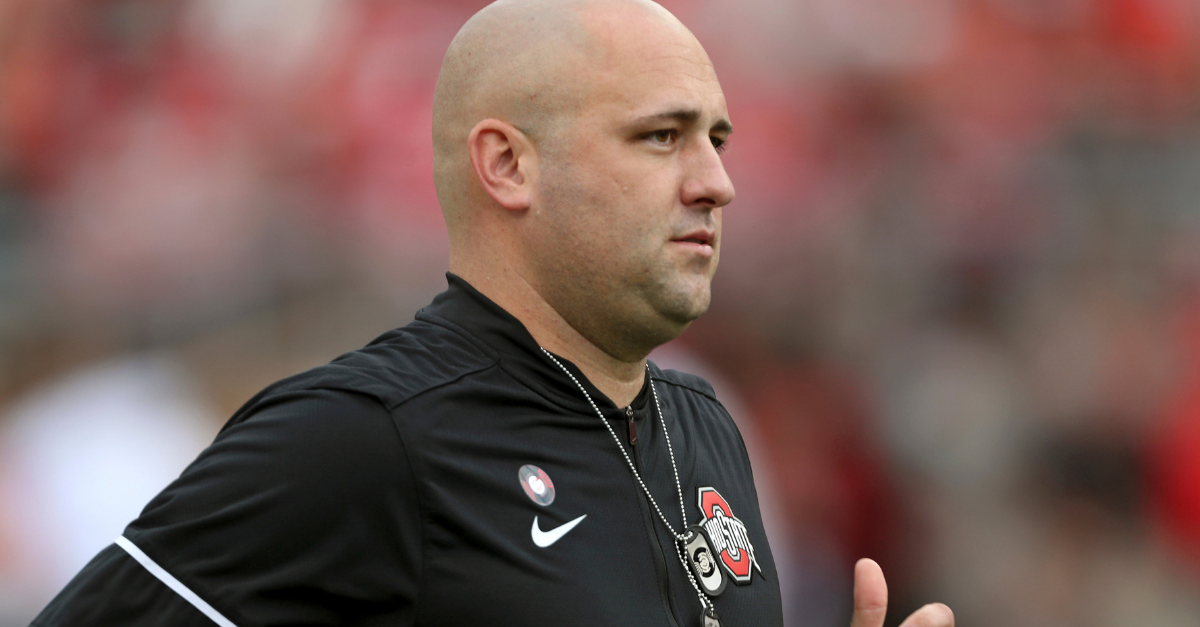 But while Smith was making a “you know what” out of himself, there were a few developments that happened over the last few days that slipped through the cracks.

However, a few days ago, Courtney Smith decided to come out with her own statement on the matter and it was a scathing rebuttal to her former ex?s claims of infidelity against her friends the Herman’s.

I was crucified and ruined on social media… for no reason. However…….. I know several high profile coaches that SHOULD have been…. know what I mean @CoachTomHerman ? Remember the several times you cheated on @belletjh and she told my ex about it? Because… I do. Lmao

Hey @Brett_McMurphy – report this. I witnessed Tom Herman cheat on his wife (@belletjh ) several times… once at an Asian massage parlor… and just texted him that I’m done protecting him. We gonna be “honest” now!? Or nah… LMAO

Courtney Smith claims the attacks from her ex-husband stem from her relationship to Michelle Herman, and that he, along with his wife, tried to help Courtney deal with her domestic violence situation, and that?s why she feels her ex was set off in the first place.

Courtney Smith posted this statement on her Facebook page, part of which reads:

“I feel the need to speak up about this latest issue with Zach and his accusations against a friend of mine. First off, please don?t believe anything he puts out there. He is completely untrustworthy and unstable and I should know since I’ve dealt with him for so long. His attacks against Tom and Michelle Herman aren?t really about Tom, but about Michelle and her friendship with me. He can?t attack her directly, so he has to use her family to try to hurt her”

“It is beyond unfair for them (Tom and Michelle Herman) to face attacks for simply trying to ensure my safety and the safety of the people that were still on staff at OSU. Neither Michelle or Tom ever spoke to Brett McMurphy about anything that had to do with Zach. That lie was just another one of Zach’s delusions and an attempt for him to damage their reputation.” — Courtney Smith, via Facebook

It was also clear that this was an attempt by Zach Smith to embarrass Tom Herman because he didn?t jump to Smith?s defense while he was publicly on trial of beating his ex wife.

Clearly, the Herman?s seem to be unbothered by this situation and haven?t made a statement about Zach Smith?s latest rant, but that doesn’t mean everyone else was planning to remain quiet with accusations like this front and center.