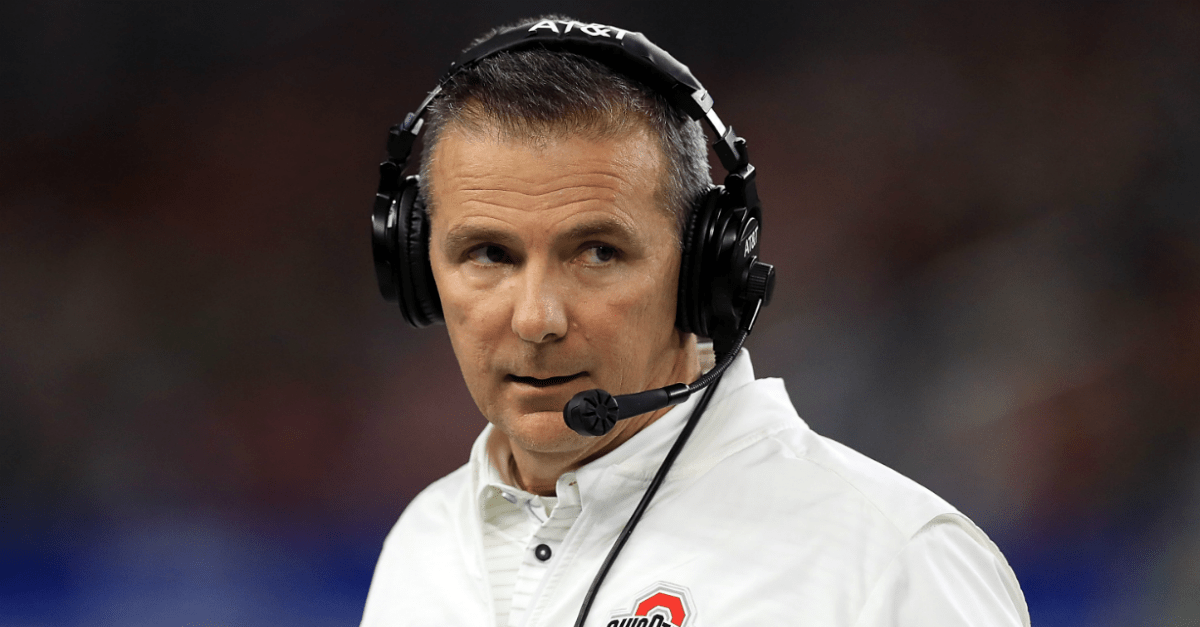 Ohio State fans expected to wake up Sunday morning as the No. 2 team in the country cruising their way into the college football playoffs, but instead they woke up to another embarrassing loss and a lot of questions that need to be answered. For the second year in a row, the Buckeyes find themselves on the outside looking in at the College Football Playoffs with a surprising lost to Purdue, 49-20.

Meyer, at one point, was considered one of the best coaches in college football, but after losing more than a few blow-outs to unranked teams in recent years, fans are starting to wonder if the coach has tarnished his legacy after the summer scandal involving his former assistant coach.

Another year, another humiliating blowout against an unranked team.

This doesn't happen to other national title contenders. It's time for Urban Meyer to figure out why.https://t.co/Yv6aObNoEp

Now, it’s those who stood behind him through the scandal that are getting angry and fed up with Meyer?s disappointing loses: Ohio State fans.

Even members of the media are questioning if Meyer has lost a step over the past few months with all that has been going on in Columbus. This is not the first time in recent years that Meyer has looked as if he wished he were somewhere else; he had the same look last year when the Buckeyes lost to Iowa and a few months earlier when they were blown out by Clemson.

Let?s not forget that his best player, Nick Bosa, decided to skip the rest of the season to get ready for the NFL Draft next year, so to say this was bad timing for Meyer is an underestimate.

So maybe, just maybe, it is time for Urban Meyer to go before he is pushed out. Meyer has nothing to prove by staying at Ohio State. He has won a national championship and weathered the storm of the Zach Smith scandal.

The situation has gone from bad to worse for Meyer this season and no one would blame him if he decided to quit. At this point, Meyer has everything to lose and nothing to gain by taking his ball and going home.