Rumored to have eyes for the NFL, Ohio State has rewarded Greg Schiano with a massive pay bump 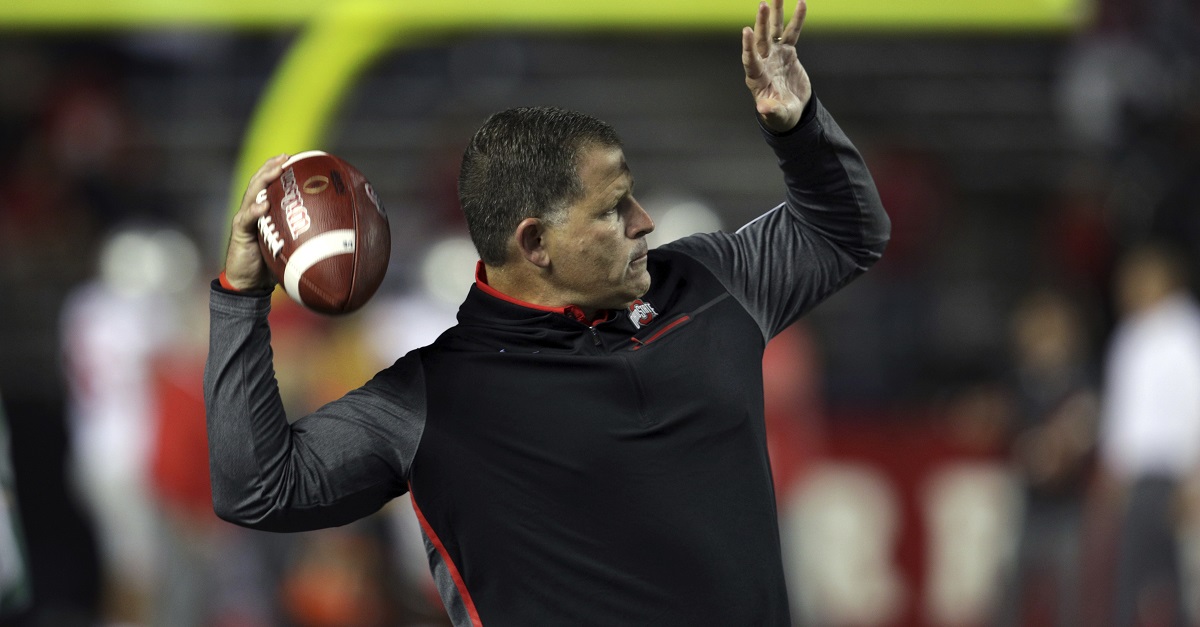 The Ohio State Buckeyes have given both its coordinators huge pay bumps, as Greg Schiano and Ryan Day had their salaries more than doubled.

Schiano has been linked to various jobs the last few months. For starters, he was set to be named the new head coach of the Tennessee Volunteers, but fan backlash prevented that from happening. Then there were rumors that he’d be joining the New England Patriots in some form, but that hasn’t actually happened, either.

Schiano was of course the head coach of the Tampa Bay Buccaneers in 2011 and 2012 before being fired and moving on to Ohio State in 2016 to work under Urban Meyer. He was previously at Rutgers as a head coach of the Scarlet Knights, where he made them a winning and even competitive program.

As for Ryan, he chased a few jobs this offseason, including the Mississippi State opening as well as a coordinator position with the Tennessee Titans.