Recruiting rankings unveil a new No. 1 weeks weeks prior to National Signing Day 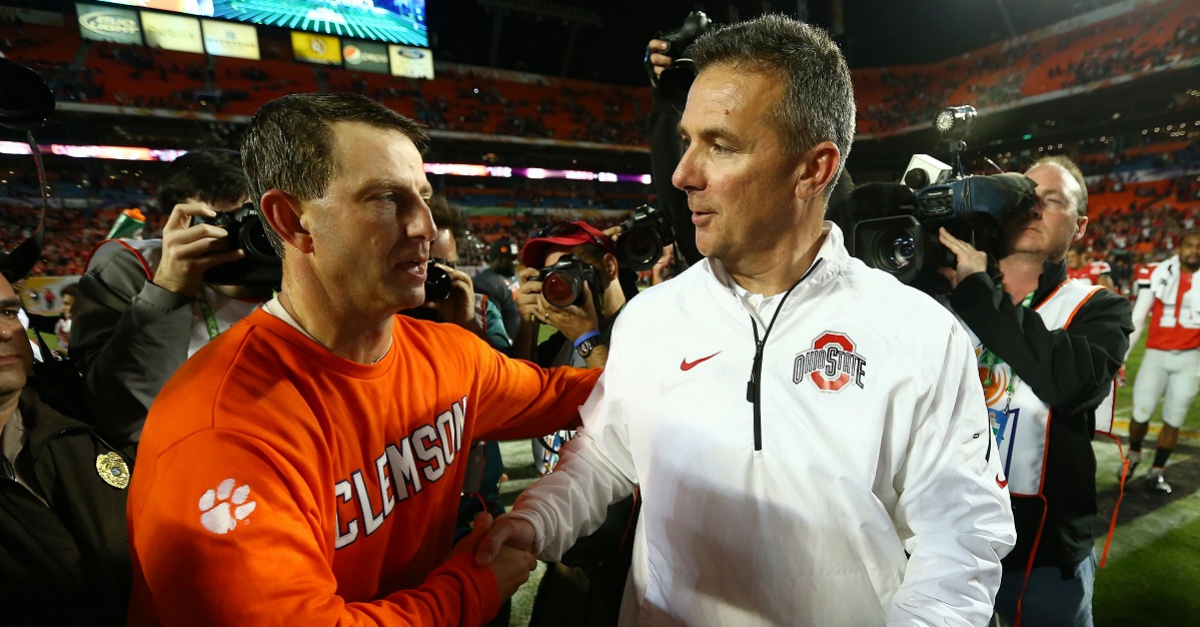 We are only a few weeks away from National Signing Day and we already have a major shift in some national power rankings.

It was only a few weeks ago that most reputable recruiting service websites had the Georgia Bulldogs with the top class, but that news is so December 21. As for late January, it is the Ohio State Buckeyes who have the nation’s best group of commits.

To get a better feel of what has happened, here is how 247Sports has it all shaking out:

You will notice Ohio State has an incredibly slim lead over Georgia.

On the flip side, while Georgia has six less incoming four-star recruits (at the time of this writing), the Bulldogs do have four more 5-star caliber players. That group includes three players that are considered top-10 talents, a core made up of quarterback Justin Fields, running back Zamir White and offensive guard Jamaree Salyer.

Speaking of Fields, you might remember a recent scare the Georgia fan base suffered in regards to the gunslinger being open to playing Major League Baseball. Luckily for the Bulldogs, it was only a few weeks ago that Fields said he won’t consider entering the MLB Draft and would instead enroll early at Georgia.

Circling slightly back to the rankings, there appears to be a dramatic dip in the composite score after the Texas Longhorns, at least according to 247Sports. With National Signing Day looming, this is obviously a still very fluid ranking.