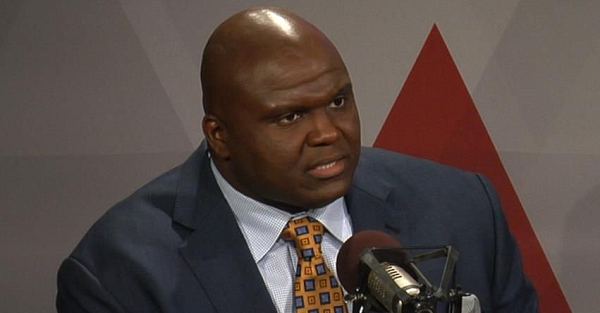 There have been a ton of coaching changes that have happened this offseason including UCLA landing Chip Kelly, Florida landing Dan Mullen and Texas A&M stealing away Jimbo Fisher from Florida State. All three of those moves got glowing remarks from ESPN’s Booger McFarland as he went out of his way to pay them a compliment.

Nebraska , Florida, Texas AM , UCLA put on a clinic on how to hire a coach , congrats to their AD’s and administration

After all of those schools got rid of their previous coach, none took longer than a couple weeks to find their new head coach and all got guys they thought were great. Texas A&M paid the most money out of all of those schools though as they signed the former national title-winning coach to a massive 10-year, $75 million contract.

Meanwhile, Mullen was given a 6-year, $36 million deal with a $12 million buyout until after the fourth year. Kelly got a four-year contract worth $24 million over its lifetime with UCLA.