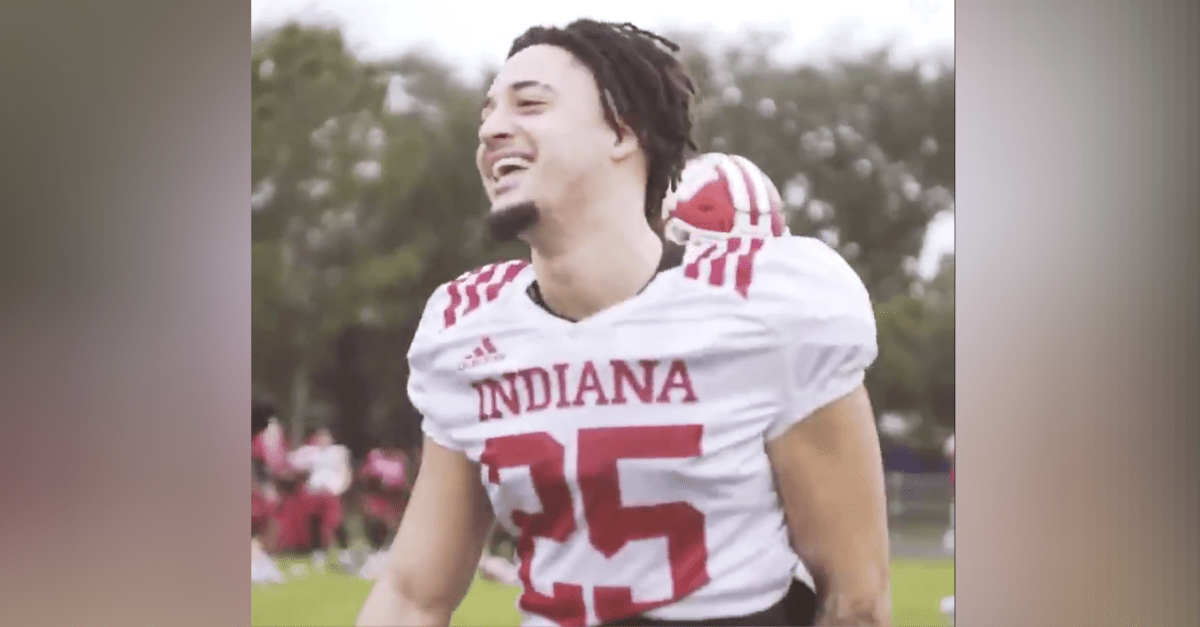 There are no words to describe the pain and emotions of Indiana Hoosiers wide receiver Cam Wilson and his family right now. There?s just not. Losing a parent is never easy, but losing both is tragedy that?s impossible to explain.

Cassondra Wilson, a prominent businesswoman and mother of IU receiver Cam Wilson, was found dead in an apartment building in Columbus, Indiana, on Friday night, May 8. According to Fox News, an autopsy revealed the 45-year-old died from a gunshot wound to the head. Her death was ruled a homicide.

Columbus Police said the case was not ruled a murder-suicide at the moment and is still under investigation.

My family and I thank everyone for the immense support in such a catastrophe. The prayers and kind words go a long way with us, we give our warmest thanks.

No matter the details, the entire situation is a nightmare. Cam Wilson, a redshirt junior at Indiana, and his siblings have lost their parents. Many others close to the family are grieving, too.

Cam Wilson and his brother Jaden posted a link to donate to his mother?s memorial via GoFundMe.

?My family and I thank everyone for the immense support in such a catastrophe,? Wilson wrote on social media. ?The prayers and kind words go a long way with us, we give our warmest thanks.?

Cassondra M. Wilson was the founder and CEO of ?trainerconnect.? She did not live in the Spruce Ridge Apartments where she was shot, according to Fox 59. Who lived there has not been disclosed. All Columbus Police Lt. Matt Harris could say is she had ?a valid protective order against her ex-husband.?

While the investigation continues, support is pouring out for the football player and his family, including from Indiana University head football coach Tom Allen, via Sports Illustrated.

“Our thoughts and prayers are with Cam and his family. We?ve been in contact and communication with Cam once we learned of this tragedy. He is a tremendous young man, and we will continue to assist and support him in any and all ways. We ask everyone to respect Cam and his family?s privacy during this difficult time.”

The Wilson’s GoFundMe page had nearly $35,000 donated at the time of this publication.

After starring at Columbus East High School, where he had 2,150 receiving yards and 27 total touchdowns, Cam Wilson signed with Illinois State before transferring to Indiana. He sat out the 2018 season due to NCAA transfer rules and appeared in three games last season.

His return to college football will certainly come with a heavy heart.