College Football Playoff expansion is coming sooner than we think.

Earlier this year, it was announced the playoff would be expanding from four to 12 teams, but the question was when. 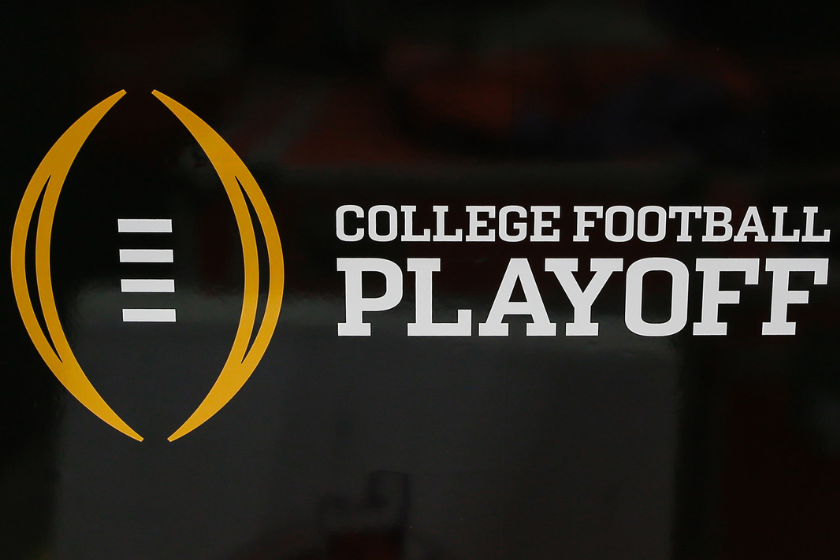 The CFP officially announced that we only have two more seasons of the current four-team playoff before the field expands to 12. The announcement comes on the heels of the CFP reaching an agreement with the Rose Bowl.

The Southern California bowl game had been the dam preventing earlier expansion. However, the two have come to terms and the Rose Bowl will host quarterfinal games in 2024 and 2025.

"We're delighted to be moving forward," CFP director Bill Hancock said in a statement. "When the board expanded the playoff beginning in 2026 and asked the CFP Management Committee to examine the feasibility of starting the new format earlier, the Management Committee went right to work. More teams and more access mean more excitement for fans, alumni, students and student-athletes. We appreciate the leaders of the six bowl games and the two future national championship game host cities for their cooperation. Everyone realized that this change is in the best interest of college football and pulled together to make it happen."

As of now, the expanded playoff will begin around December 21, 2024 with higher seeds hosting games at their home stadiums. Then the quarterfinal games will be played at bowl sites. The four highest-ranked conference champions will receive first-round byes. The national champions game projects to be on January 20, 2025.

The six highest rated conference champions are guaranteed berths. So assuming Georgia, Michigan, TCU, USC, Clemson, and Tulane win their conference, they would automatically make the field this year. Here's how the rest of this season's bracket would shape up:

I'm pumped to see playoff games at historic college football venues. I'm also laughing at Alabama being favored against everyone save Georgia in this year's scenario. Can't escape Saban.

Anyway, only a couple more years to go.