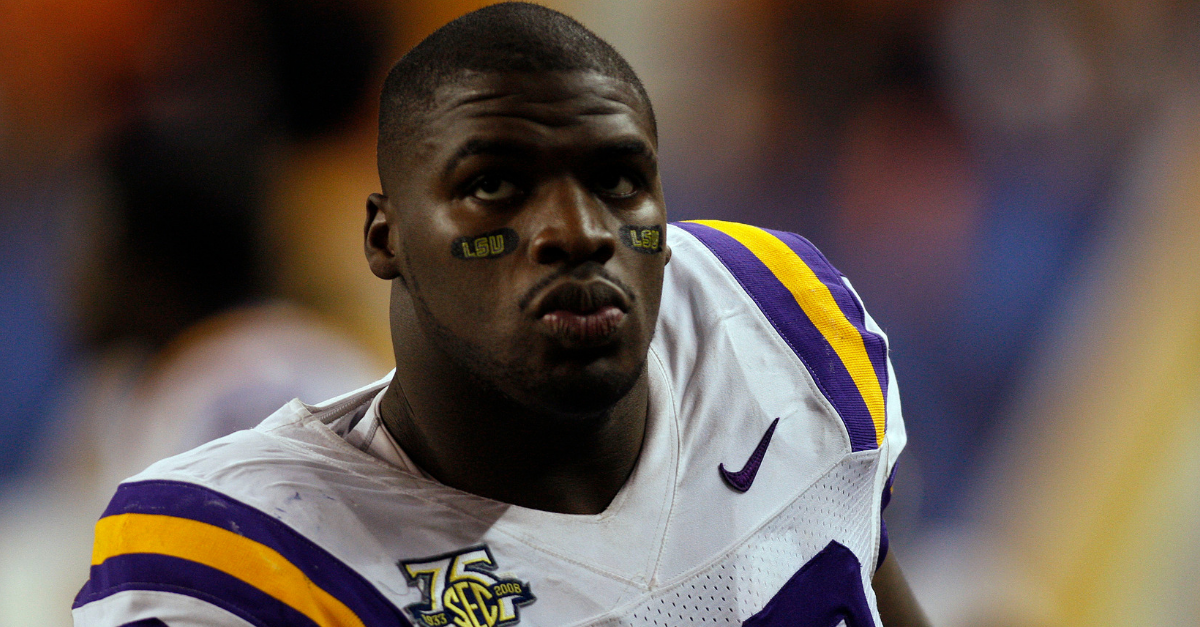 These days in college football, it?s all about winning national championships and debating which team is the best right now in the College Football Playoff era. Very seldom do fans really just kick back and cherish the past, and the players who added countless memories to our lives. Luckily, the College Football Hall of Fame is around to remind us of those stars.

Each June, like clockwork, the National Football Foundation (NFF) and the College Football Hall of Fame release the names on the ballot for the next year. And to no surprise, it?s loaded with some of the greatest players of their generation.

The Hall of Fame class will be announced in January before the CFP national championship game in New Orleans.

The college Hall of Fame is not for everyone. Being just a good player doesn?t cut it. Neither does being a great NFL player later in life. The player has to be elite in the NCAA for the NFF?s Honors Court, which is comprised by the FBS Honor Court, chaired by Hall of Famer Archie Griffin, and the Divisional Honors Court, chaired by former Marshall head coach Jack Lengyel, to be considered.

Some of the criteria includes: First-Team All-American status. Done playing for 10 full seasons. Be a good man in the community.

So whether you were a Heisman Trophy winner, defensive player of the year, three-time all-conference selection, having an amazing winning percentage, whatever, there?s definitely some factors that play into the decision.

Here is a look at the potential members of the 2020 College Football Hall of Fame class: