Terrible Punt Went Backwards, And His Coach Couldn’t Believe It 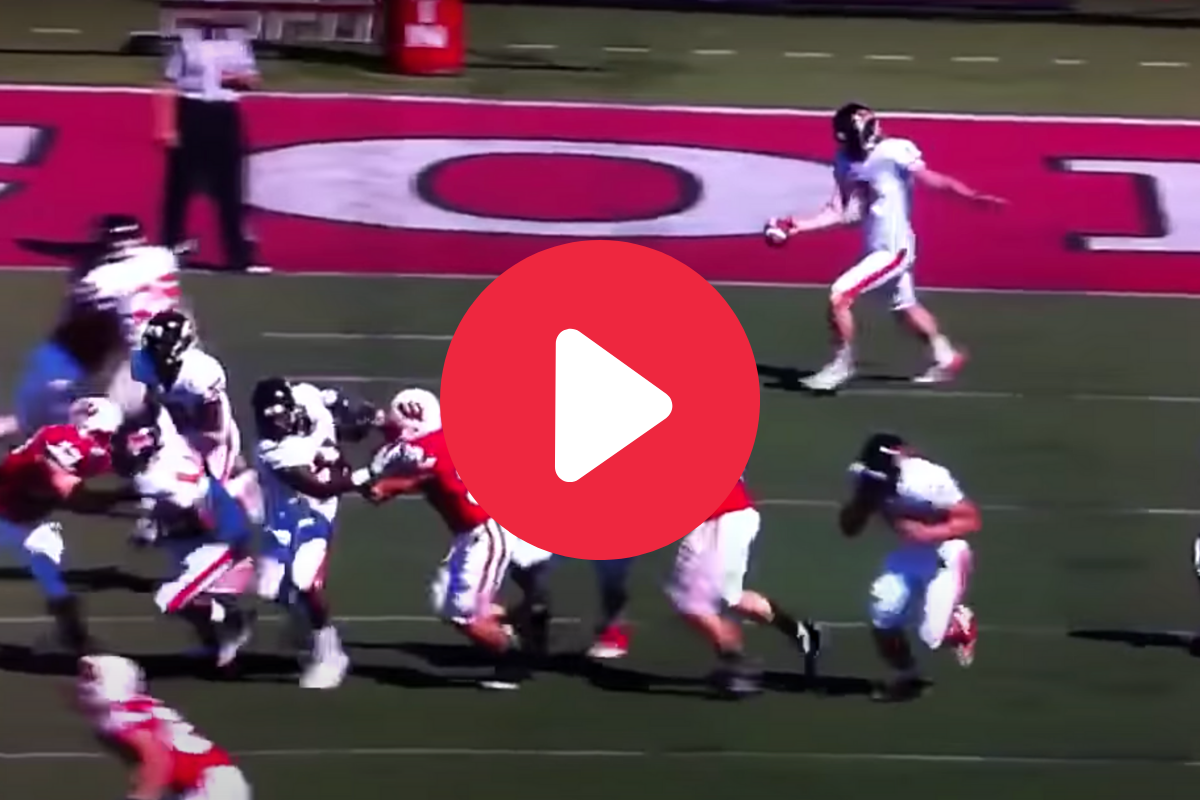 Both of these statements are true: Johnny Hekker is a four-time NFL First-Team All-Pro punter and considered by some as the best punter in the league. Johnny Hekker once punted a ball NEGATIVE four yards in college.

Yes, even punters make big-time mistakes. Back when Hekker was playing at Oregon State (with some serious lettuce on his head, by the way), he completed the absolute worst punt of all time. Naturally, his coach couldn’t believe what he just saw.

How is a -4 yard punt even possible? Maybe you have to be extremely talented to accomplish that feat.

The Oregon State Beavers were inside their own 20-yard line against the Wisconsin Badgers back in 2011 when they sent out Hekker to flip the field.

He flipped the field all right; it went in Wisconsin’s favor.

Hekker set out for a running rugby-style punt and shanked it off the side of his right foot. Oregon State had the ball on the 18-yard line and Wisconsin took over at the 14, meaning Hekker’s punt officially went down in the box score for negative four yards. The best part is the coaches look at each other in bewilderment.

I’m no college football historian, but that has got to be the single worst punt in NCAA history.

The funny thing is Hekker, who now plays for the Los Angeles Rams and has been to Pro Bowls, twice led the NFL in punting yards, and owns the Super Bowl record for longest punt, is known for his booming boots.

Just a year before this piss-poor punt, he let a 74-yarder fly against USC. (Talk about range!)

The Rams signed Hekker as an undrafted free agent in 2012, and he hasn’t looked back since. Judging from this historically awful punt and the fact that he’s the second-highest paid punter in football, he probably shouldn’t look back.