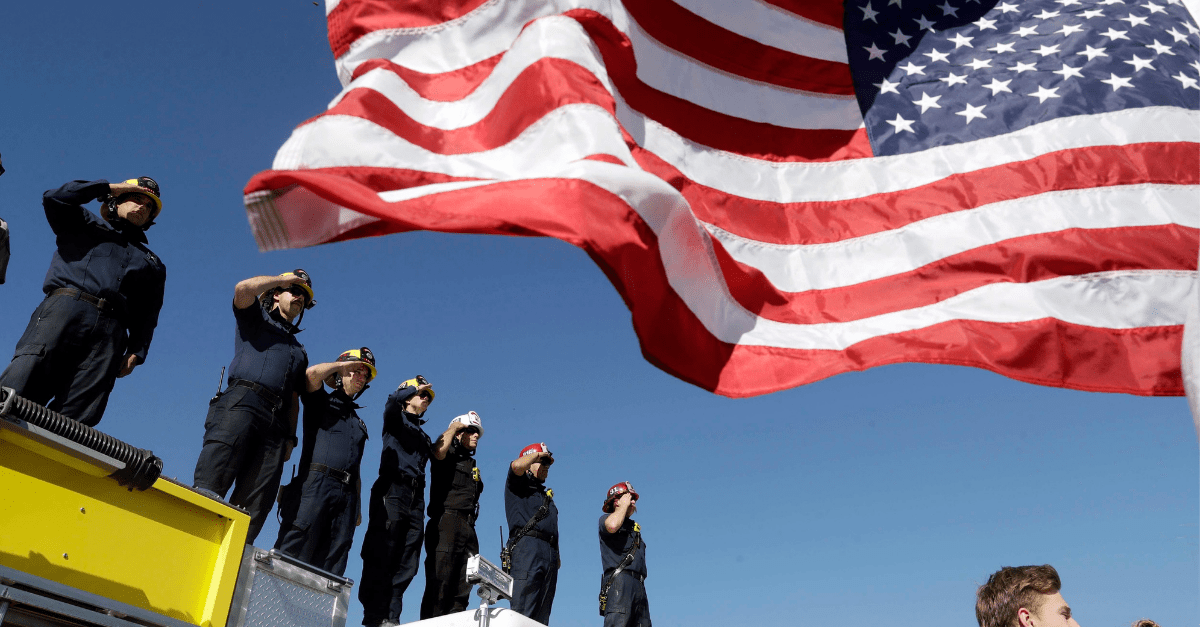 Life should never be like this, where it takes senseless tragedy for a community to unite against hate, yet it happens far too often these days. Pittsburgh responded in a big-time way after a deadly shooting last month, and now the Los Angeles community is doing the same following another mass shooting Wednesday night.

Using a smoke bomb and a handgun, according to the Associated Press, Ian David Long, a Marine combat veteran wearing all black, opened fire at a country music bar — Borderline Bar & Grill — in Thousand Oaks, California, killing 12 people and leaving the entire community in sadness and shock.

“The Los Angeles Rams Organization is heartbroken by the horrific shooting that took place last night in our community of Thousand Oaks. Our thoughts and prayers are with the victims, their families and our entire community” — Los Angeles Rams statement via Twitter

Thousand Oaks happens to be where the Los Angeles Rams practice facility is located, so this definitely hit home, and the team, along with players such as quarterback Jared Goff and wide receiver Copper Kupp, among others, went to social media to share heartfelt messages.

Heartbroken for our community. Thinking about everyone involved as well as friends and family of the victims. Keep them in your thoughts and prayers

Heartbroken. Thoughts and prayers are with the people of this community, and those that have lost loved ones.

Praying comfort and healing to those affected by this senseless shooting. Thank you to the first responders who put their lives on the line to protect and serve us every day.
Thousand Oaks is my home; I will do everything in my power to help those in need of support.

Devastated for this community…Thoughts and prayers go out to everyone affected by this senseless tragedy.

The Los Angeles Lakers did as well, including superstar forward LeBron James and center JaVale McGee.

Our thoughts and prayers are with all of the victims, families and those affected by the terrible tragedy last night in Thousand Oaks, CA.

My thoughts and prayers are with the families who lost loved ones last night in Thousand Oaks, CA!!!! 🙏🏾🙏🏾🙏🏾💯 #LoveIsStrongerThanHate💪🏾

Prayers to the families in Thousand Oaks 🙏🏽

These tragic events should never happen, but they sadly happen all of the time. In all honestly, it’s sickening and hard to believe.

However, much like the Pittsburgh Steelers and Pittsburgh Penguins did with special dedications across social media and at the stadium and arena, expect the Rams, Chargers and Lakers to rally the community together and all honor the victims and their families at a game as soon as possible.