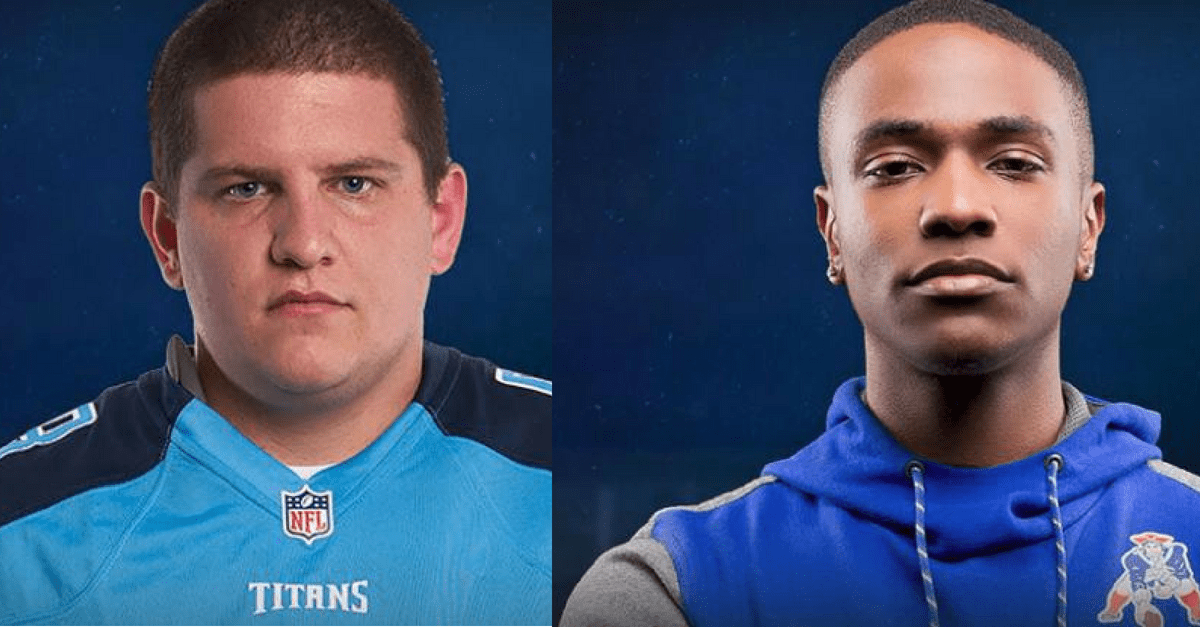 What started out as a friendly but competitive Madden NFL 19 video game tournament in Jacksonville suddenly turned into the worst possible nightmare. A gunman opened fire at the event Sunday afternoon that has left the city, and the entire gaming community, shaken to its core.

Katz also injured nine more before turning the gun on himself and taking his own life, according to Jacksonville Sheriff Mike Williams.

(1/2) We are shocked and deeply saddened by the senseless violence in Jacksonville and the tragic deaths of Dot City Gaming team member, Taylor "SpotMePlzzz" Robertson, and Eli “Trueboy” Clayton.

(2/2) They were great competitors and well-loved members of the Madden community. Our thoughts and deepest sympathies go out to their families, loved ones, and all of those affected by this tragedy.

All nine people injured are reportedly in stable condition.

I’m good… got hit twice. Lower body. One went through. The other was lodged

Still doesn’t feel real. Saw a lot of things today I wish I hadn’t seen. But I also saw a community of people rally around each other and a massive amount of support from friends and family to check on everyone. I’m thankful for everyone of you guys in the community.I love y’all

God was with these guys today pic.twitter.com/YrWlphteBT

Devastated. No Words. Surgery In The Morning. Thanks To All Who Reached Out.

Sheriff Williams said Katz used at least one handgun in the shooting, but did not release a possible motive.

“It’s impossible to comprehend today’s news. I’m heartbroken for the families and friends of the victims and can only express my deepest condolences as we try to understand why and how this can happen, not only here, but anywhere. What I can say is I know today what lifelong Jacksonville residents have known forever – we are resilient, compassionate and remarkably supportive of our neighbors and friends, particularly in the most trying occasions. This tragedy will ask the best of all of us, but I know we will respond.”

There are no words for this. It’s impossible to fathom waking up to go to a video game tournament and this be the result. Two young men lost their lives, nine were injured, and countless families and friends are mourning. All of this for a reason nobody will ever be able to comprehend.

Our hearts are broken as we learned that former Calabasas Football player @True__818 (Elijah Clayton) was senselessly murdered today during the mass shooting in Florida. We send our love, condolences, and deepest sense of sorrow to Elijah's Family and Friends pic.twitter.com/xhdQ8TLg0d

The #Titans community lost a beloved member over the weekend.

Our thoughts and prayers are with the family of Taylor Robertson (@spotmeplzzz).

Taylor was a husband, father and passionate Titans fan who represented us honorably each time he competed. #TitanUp 🙏🏽 pic.twitter.com/BhRWxT9S8n

A GoFundMe page has been launched to help the families of Clayton and Robertson.