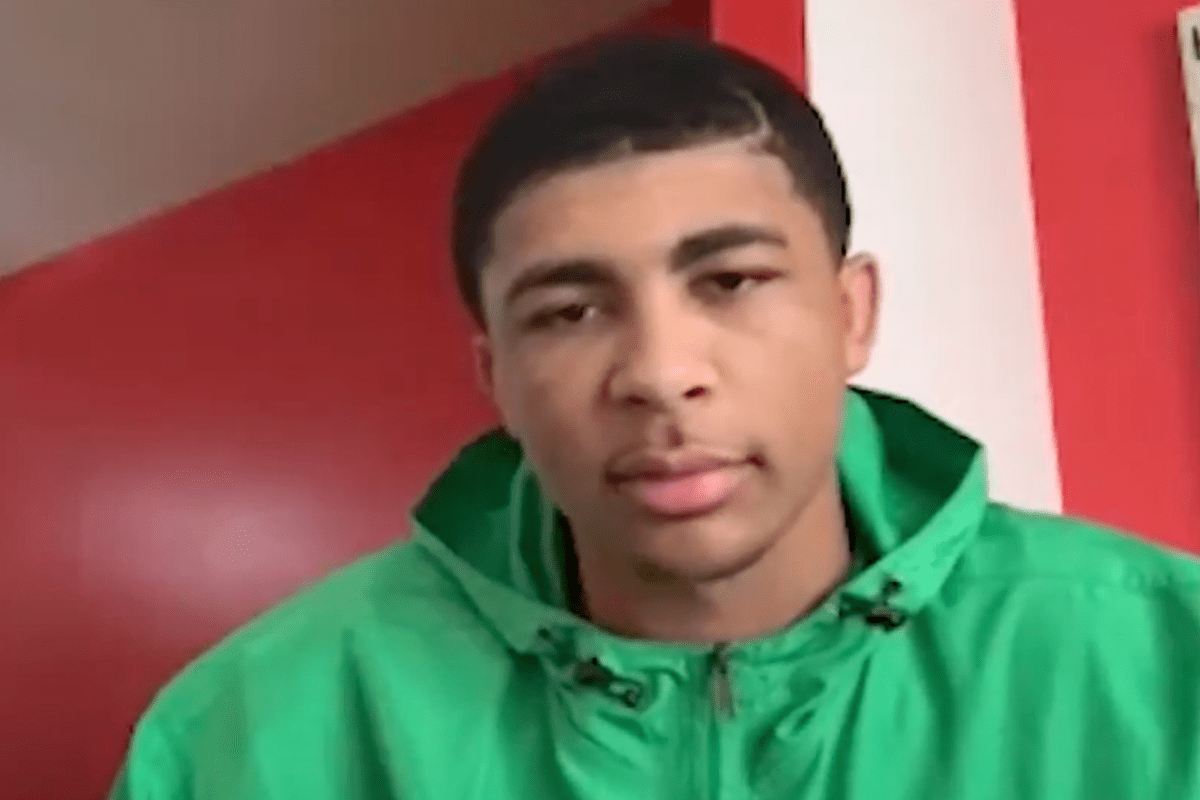 Lorenzo Styles Jr. has football in his blood. His father is a former NFL linebacker and has mentored the wide receiver every step of the way.

Styles Jr. has looked exceptional at Pickerington Central High School in Ohio, and on National Signing Day, he committed to play for the Notre Dame Fighting Irish.

Thankful for this opportunity and I appreciate everyone who got me to this point. Always believe and bet on yourself !! Don’t know what’s next and that’s in Gods hands but I do know it’ll be at the University of Notre Dame. Go Irish ☘️ pic.twitter.com/g4m0EMShoK

RELATED: 5-Star Receiver Has Monster Offers, But He’s in No Rush to Commit

The four-star prospect had to consider offers from schools like Auburn, Duke, Florida, Indiana, Michigan, Ohio State, Penn State, Pittsburgh, and Wisconsin. Lorenzo Sr. played at Ohio State, but the Buckeyes were unable to establish a father-son connection.

Head coach Brian Kelly has been tasked with bolstering his team’s recruiting class to compete with the best programs in the nation, and Styles Jr. is his latest signee.

Notre Dame football, of course, played an ACC schedule in 2020 due to the coronavirus pandemic, and the Irish did quite well.

The team has made the College Football Playoff, but they’ve gotten trounced against the likes of Alabama and Clemson. Perhaps Styles Jr. and fellow wideout Deion Colzie will be part of the next group of winners.

Lorenzo Styles Jr. has the potential to be a playmaker whenever he is on the field. His ball skills are more than enough to take him to the next level of football, and his athleticism is exceptional, especially compared to players his age.

At Pickerington, he worked as a running back, wide receiver, and special teams ace. He generated two touchdowns, one on a reception and the other on a punt return.

Styles Jr. is going to be a solid offensive player with legitimate NFL aspirations. Notre Dame may not always live up to lofty expectations, but they are still a great team, and having players like this will only help them get more competitive.