One college head coaching position has reportedly been filled 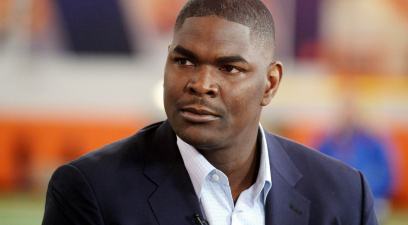 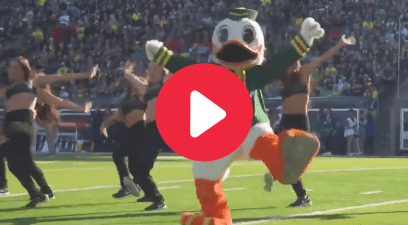 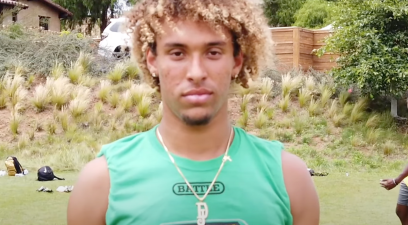 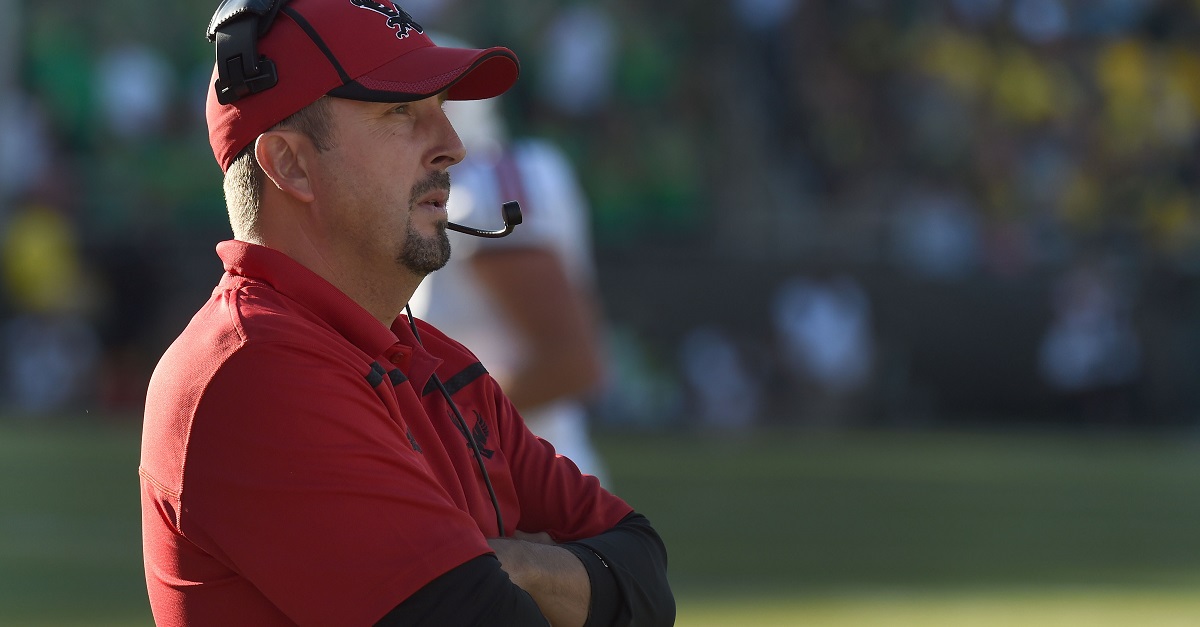 Well this is a bit of a surprise.

According to the Football Scoop, Oregon State is preparing to name Cal offensive coordinator Beau Baldwin their next head coach. The report indicates that the hire will not be made official until both Cal and Oregon State play their respective games this weekend.

Baldwin is set to replace Gary Anderson, with whom Oregon State parted ways with earlier this season.

Baldwin is currently in his first year with Cal as their offensive coordinator. He was previously the head coach with Eastern Washington, where he led EWU to a national championship in 2010. Baldwin had an 85-32 career record at Eastern Washington in the nine seasons he was with the school.

Coaches like Butch Jones and Rick Neuheisel had been connected to the Oregon State job before, but it looks like Oregon State will be going with the younger Baldwin in lieu of both of those options.